Posted on 23 October 2020 by Defending History

RIGA—According to various media reports, including JTA and the Algemeiner, plans are afoot to force the closure of the Museum of the Riga Ghetto and the Latvian Holocaust, whose opening Defending History covered a decade ago. The beloved outdoor museum is one of the very few museums in Latvia to provide an accurate historic view of the Holocaust and large scale individualized commemoration of its victims in Latvia. The role of local collaborators and the antisemitic nationalist establishment in Latvia in 1941 is amply documented by facsimiles of newspapers and documents of the times, all with full translation. On the commemoration front, there is a permanent outdoor exhibit with virtually all c. 70,000 names of the Riga Ghetto’s victims inscribed. It is a unique institution, for the Baltics and far beyond. 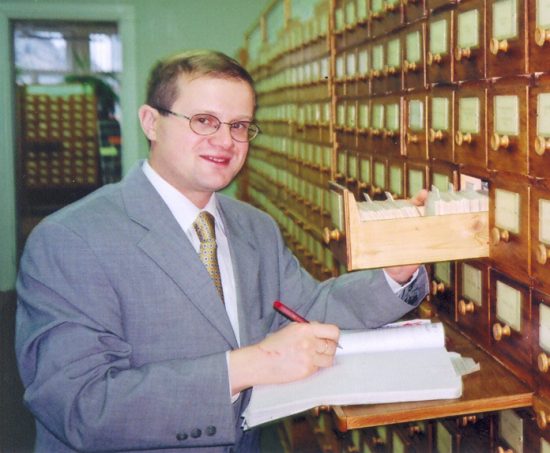 Since I became interested in the fate of the Jewish victims of the Holocaust in Latvia, rather late (2009), I never failed to buy books when I visited that country, first and foremost written by Jewish survivors of these terrible times, but, also, some books written by non-Jewish Latvians in order to see how they perceived these tragic events, how they related to the Jewish victims of the Holocaust and how they presented the history of the German occupation and the mass slaughter of more than 95% of the Jewish population of their country (using the figures of Jews on site at the time of the Nazi invasion as the basis for historians’ estimates).

Silence in the Past, Silence Now

Posted on 24 February 2015 by Defending History

During World War II, numerous proofs of the systematic massacre of the Jews on a large scale had made known to the allied leaders. As the British had very early in the course of the war cracked the Enigma code, their Intelligence Service could read nearly all military dispatches sent by the German units to their headquarters, including those daily reports sent by the Einsatzgruppen leaders who duly sent the daily figures of the Jews and other “enemies” they had killed. One of these reports told of some 30,000 Jews having been killed.[1]

Posted on 23 January 2015 by Defending History

JERUSALEM—The Simon Wiesenthal Center today harshly criticized steps taken by the Latvian delegation to UNESCO which effectively cancelled an exhibition about the Holocaust in Latvia scheduled to open this coming Sunday at UNESCO headquarters in Paris.

In a statement issued here by its Israel director, Holocaust historian Dr. Efraim Zuroff, the Center called the action by the Latvians “an outrageous and ultimately futile attempt to hide the extensive Latvian collaboration with the Nazis in perpetrating Holocaust crimes” and urged UNESCO officials to consider steps to enable the exhibition, titled “Stolen Childhood: Holocaust Victims Seen by Child Inmates of the Salaspils Nazi Concentration Camp,” to be shown to the public.

“This step by the Latvians is part of a systematic effort by the Baltic countries to hide the truth about the extensive collaboration with the Nazis of Balts in the implementation of the Final Solution in their native countries, as well as in Poland and Belarus. Instead of complaining that the exhibition risked damaging her country’s reputation, Latvia’s chief delegate to UNESCO should have welcomed an effort to expose the wartime collaboration of so many Latvians as part of an honest confrontation with her country’s bloody Holocaust past.” 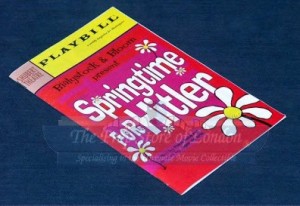 Posted on 13 March 2014 by Defending History 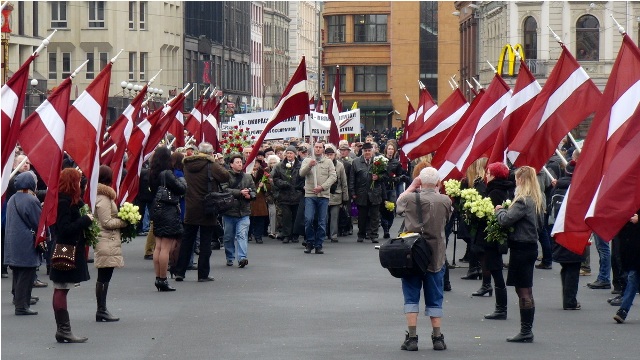