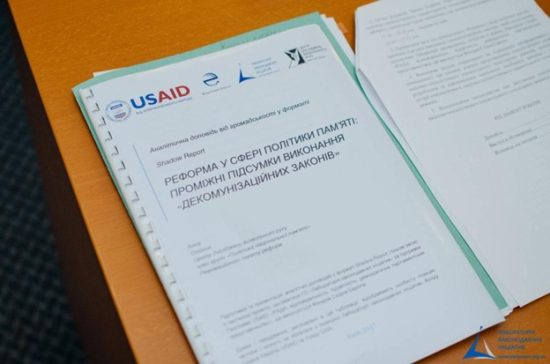 Posted on 2 May 2014 by Defending History