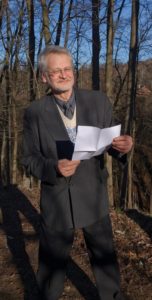 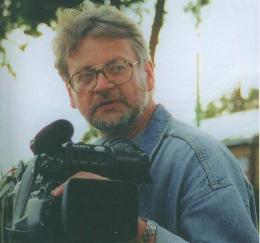 The following is the text of an email sent  by Sir Martin Gilbert to an official of Lithuania’s Jewish state museum in defense of Rachel Kostanian, the internationally acclaimed cofounder and longtime director of the Holocaust section of the state Jewish museum, long known as “The Green House” (it is housed in a green wooden house at Pamenkalnio 12, invisible from the street, and up a steep driveway). She is also an eminent author, creator of exhibits and catalogues, and Holocaust educator who has engated with thousands of loval and foreign visitors to the museum.  At Sir Martin’s request, the name of the recipient, and of others mentioned in the letter, have been redacted to maintain confidences and avert unnecessary embarrassments. The alleged “mistake” referred to in the final paragraph refers to a powerful new Holocaust documentary film directed by Saulius Beržinis, which Rachel Kostanian enabled, helped to research and complete, and obtained the funding for from a prominent Litvak family in the United Kingdom. The film was apparently deemed unacceptable for its “excessive truth telling,” as one (non-Jewish) museum worker, speaking off the record, put it with some irony. It  will presumably one day find its way to the public square one way or another.