VILNIUS—DefendingHistory.com invites citizens and visitors in town, and the Human Rights community especially, to come join the annual monitoring mission that will meet this Saturday, 11 March, at 3:30 PM at the Bell Tower on Cathedral square. From 2008, the year the center of Vilnius was first gifted by the municipality to the neo-nazis on the nation’s cherished March 11th independence day, the Vilnius-based team has been keeping track of the annual event, which has caused unbearable pain to the last Holocaust survivors and their families, not least because the marchers often flaunt placards glorifying various specific local Holocaust collaborators, in what appears to be a kind of celebration of the murder of the country’s Jewish citizens in the Holocaust. Since 2009, the team has been monitoring personally, on an annual basis, at the same time silently protesting and commemorating the annihilated Jewish population of the city that was once called Jerusalem of Lithuania. The march’s Facebook page is here.

The following is today’s public entry on the Facebook page of DH’s editor, Dovid Katz:

Posted on 16 February 2017 by Defending History

OUR REPORT ON THE RUN-UP TO THE MARCH

The five-person Defending History team was the only human rights monitor  this year. “We came to remember the 30,000 murdered Jews of Kaunas on the independence day that they too patriotically marked with love every year. It is shocking that yet again the mayor and city council have gifted the center of the city, including Liberty Boulevard and the plaza of the historic presidential palace, on the cherished independence day, to the neo-nazis who so damage the name of modern, tolerant, democratic Lithuania.” 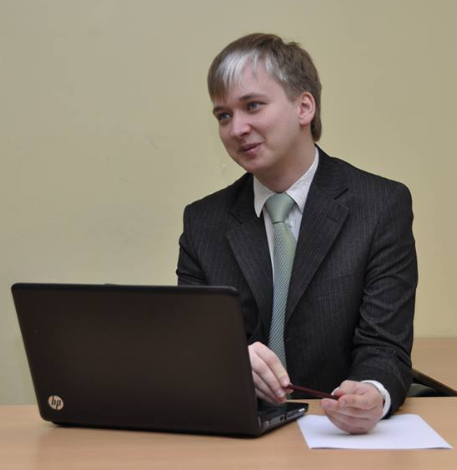 LONDON—The following is the 16 April 2016 reply of the Latvian ambassador to the UK Aandris Teikmanis to MP Gareth Thomas, concerning the annual March 16th events in central Riga glorifying the Latvian Waffen SS.

Posted on 25 March 2016 by Defending History

AFTERMATH: EFRAIM ZUROFF IN THE JERUSALEM POST; MONICA LOWENBERG IN HOPE NOT HATE

GROUP OF GERMAN ANTIFASCIST PROTESTERS ARRESTED WHILE TRYING TO ENTER LATVIA FOR THE EVENT; FRANK BRENDLE’S REPORT; FLORIAN GUTSCHE’S REPORT; ONE OF THE GERMAN DETAINEES, MARKUS TERVOOREN, GIVES AN INTERVIEW

DEFENDING HISTORY’S COVERAGE OF THE EVENT FROM 2010

KAUNAS—One month after this year’s infamous Independence Day march in central Kaunas that featured a banner glorifying a number of Holocaust collaborators, including those co-responsible for the fate of this city’s 30,000 Jews in the Holocaust here on its ground zero, Israeli ambassador to Lithuania HE Amir Maimon has paid a very public congratulatory call on the mayor and city council to praise them unreservedly for their Jewish remembrance policies. There was no public mention of the march or request that future events desist from publicly glorifying the city’s collaborators. The following report is from today’s edition of the official website of the Lithuanian Jewish Community. Holocaust survivors and their families in both Kaunas and Vilnius who contacted Defending History were incredulous and “in shock”… 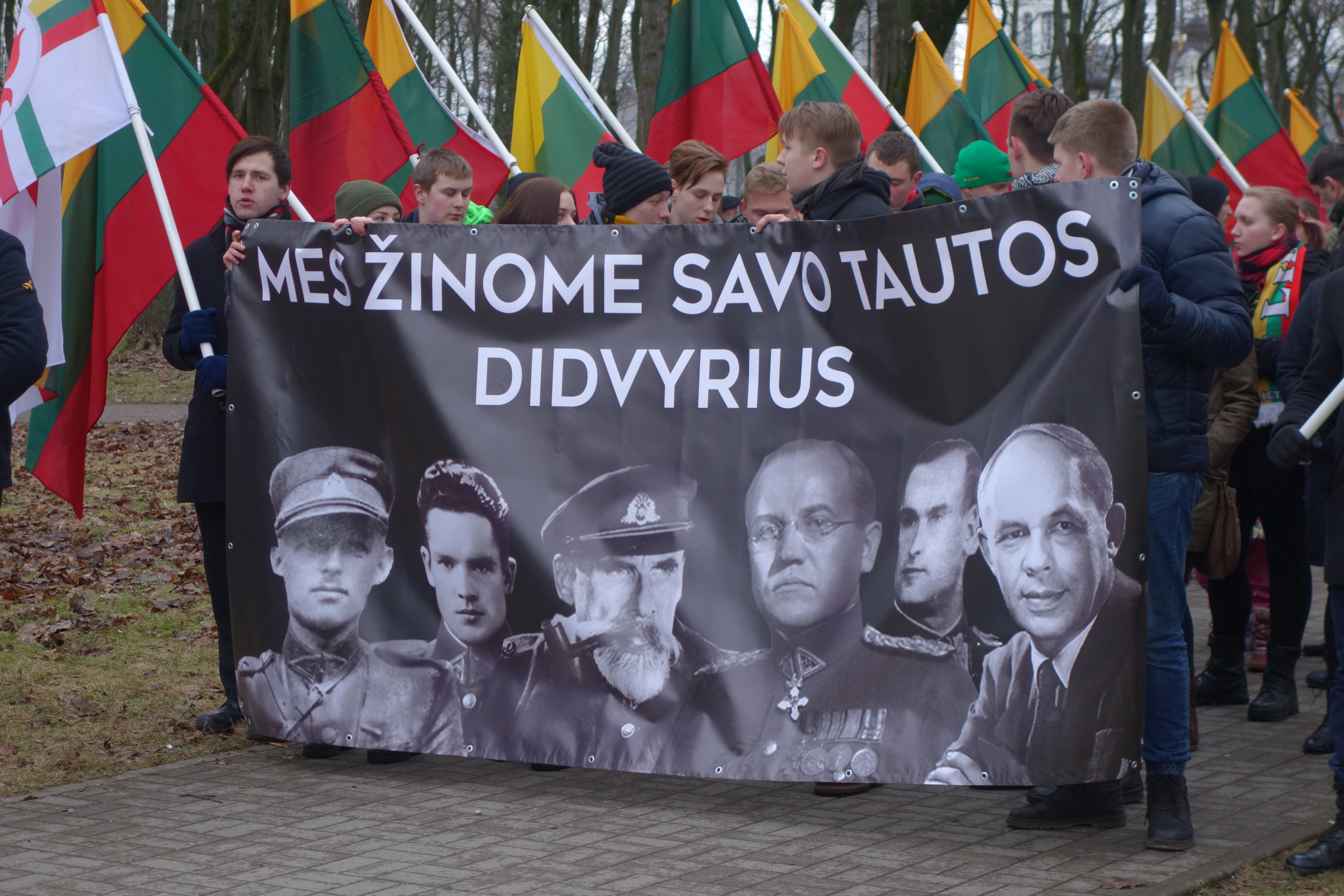 Will the Neo-Nazis Again be Given Central Kaunas on Feb. 16th Independence Day to Glorify Holocaust Collaborators, Spread Hate, and Damage Lithuania’s Standing?

Posted in Antisemitism & Bias, Celebrations of Fascism, Human Rights, Kaunas Neo-Nazi Marches, Lithuania, Litvak Affairs, Neo-Nazi & Fascist Marches, News & Views, Racism | Comments Off on On the Eve of Another Neo-Nazi March in the Center of Kaunas on Independence Day

Debate in Jerusalem, at World Forum for Combating Antisemitism, at Session on Holocaust Denial and Distortion in Eastern Europe