The Last Jewish Fort in the Forests of Lithuania: Fania Yocheles Brantsovsky Calls for its Preservation 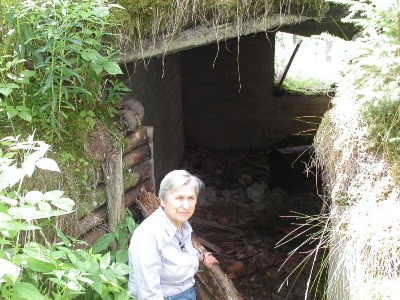 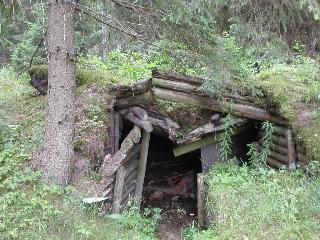 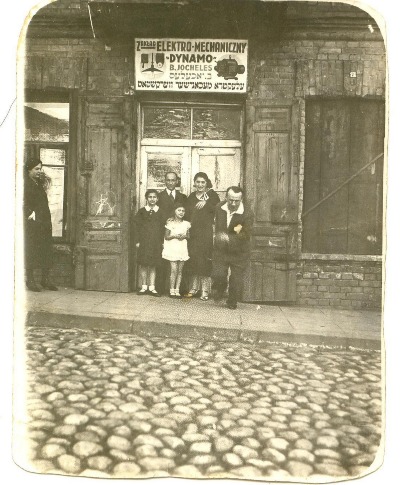 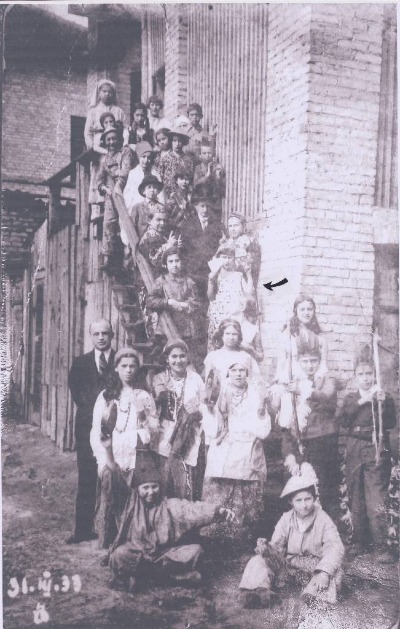 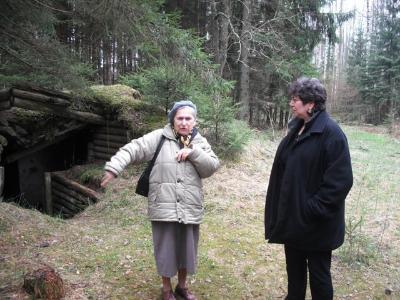 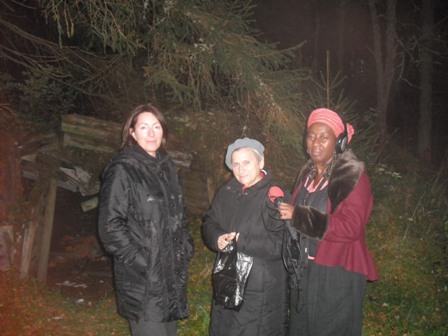 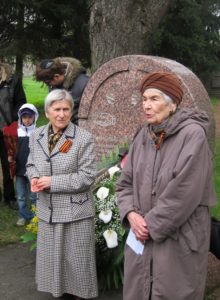