BOLD CITIZENS WHO STAND UP FOR HISTORIC DIGNITY AND HUMAN RIGHTS IN LITHUANIA (AND ANYWHERE!)

When they’re afraid to publish in Balbíreshok, just bring it here…

VIDEO: RACHEL KOSTANIAN GOES ON THE RECORD ABOUT “DOUBLE GENOCIDE”

MONICA LOWENBERG’S PETITION IS RENEWED ON EVE OF 23 SEPTEMBER

DOES IT GIVE A THRILL TO TRAMPLE OLD JEWISH GRAVESTONES ON THE WAY TO CHURCH?

Commission’s website features the Prague Declaration and promotes Double Genocide; its chairman urged his country to adopt PD. Website defames Vilnius Holocaust survivor Prof. Pinchos Fridberg for having corrected an error. Still no public condemnation of the defamation of its own founding member Yitzhak Arad (or of Dr. Rachel Margolis and Joseph Melamed)

PAGE, CRITIQUES AND SECTION ON THE COMMISSION. Recent PR event in Vilnius

Renewed Red-Brown Commission, funded by government, has members from the Genocide Center, the parliamentary state security committee, scholars who have tried to mitigate the Nazi loyalties and Holocaust collaboration of the 1941 Lithuanian Activist Front (LAF) and Provisional Government, and, shockingly for Holocaust survivors (and under political pressure) — Yad Vashem

Are the Commission’s academic members aware of the body’s entanglement in the political imbroglio over demands for Russian compensation? Is the East European Holocaust being instrumentalized in a contemporary geopolitical context?

De-Obfuscating a Complicated Story into its Simple Core: 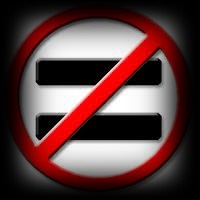 “Double Genocide” Lands in the United States of America

BY STEALTH BOMBER OUT OF THE EAST, UNDER THE RADAR 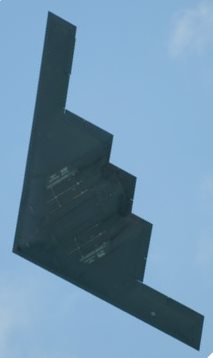 Are US officials aware of the 2012 Seventy Years Declaration response?

What is “Double Genocide”? 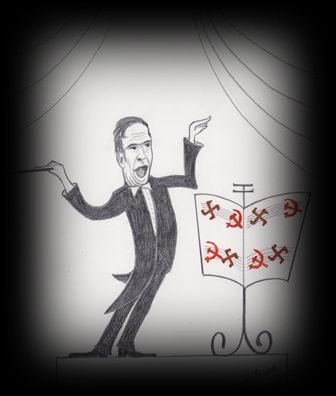 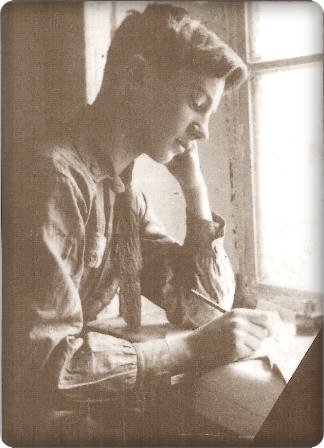 WHAT’S IT ALL ABOUT?

A European Battle for Memory — and for Human Rights

Racism, antisemitism and homophobia in high places: Zeppelinus is key official at the Economy Ministry; Doesn’t like our editor…

Antisemitism and Honors for Holocaust collaborators

Evaldas Balčiūnas on Holocaust perpetrators made into “heroes”

Lina Žigelytė on the neo-Nazis’ hatred of feminists

A Vilnius Library with an Agenda?

Previous event at “Jewish Library” included featured speaker from the antisemitic Genocide Center who the previous week (in the mainstream Lithuanian media) publicly belittled the Holocaust history of “Israeli [he means: Jewish] scholars” in his attempt to sanitize the LAF/PG 1941 killers of Lithuanian Jewry. English translation of his interview; Geoff Vasil replied in Defending History. 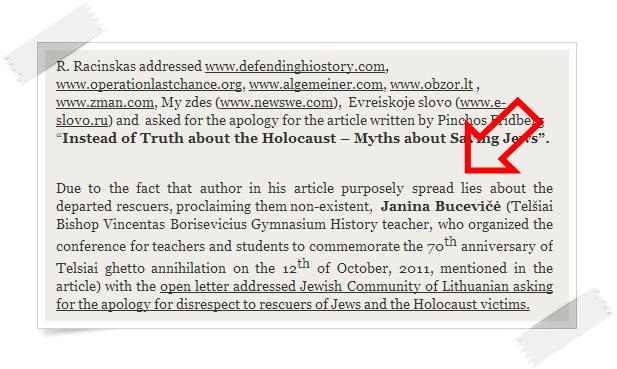 Vilnius: Would a “Jewish Museum” Graywash the Holocaust?

RELATED: DARK TOURISM (FOCUSED ON THE ADULATION FOR HOLOCAUST COLLABORATORS THAT LEADS TO SANITIZATION AND GLORIFICATION);  WHAT WERE THE INTENTIONS OF THE LITHUANIAN ACTIVIST FRONT (LAF) BEFORE WAR BROKE OUT? MORE. 2011 EVENTS TO HONOR THEM…