Posted on 8 April 2013 by Defending History

I could hardly believe it when I was told that you were participating in the Sutzkever Translation Prize competition as a judge. The Ed Hirsch whose work I’ve read and admired for years—the Ed Hirsch I’ve admired for years—wouldn’t allow himself to be used in a way that will help the Neo-Nazi forces in Lithuania remove the stain of antisemitism from its persecution of individuals who served as Jewish partisans during the Holocaust years.

Posted on 7 April 2013 by Defending History

As a fellow poet and human being, I implore you to withdraw as a judge in a competition that will be part of a series of events misrepresenting things, in effect for the benefit of certain elements in the Lithuanian government. Alternatively, as suggested by colleagues, a simple requirement that each of the wrongfully defamed Jewish Holocaust Survivors who joined the anti-Nazi resistance be issued a full and public apology would bring the matter to a rapid close.

Posted on 5 April 2013 by Defending History

I am writing to you because it has come to my attention that you are to be the judge in the Avrom Sutzkever Poetry Translation Prize. Many years ago I came across a book of Sutzkever and have used several lines from his poems in a book of mine on bereavement. I was deeply touched by his work and wanted to share it with others.

Sutzkever Translation Prize: American Poets in Discourse on “Being a Judge in a Judenrat Circumstance”

Posted on 12 January 2013 by Defending History

The New York office of Cross-Cultural Communications Press today released the following statement by its director, poet and publisher Stanley H. Barkan, in response to a 26 Dec 2012 Forward article on the recently announced Abraham Sutzkever Translation Prize competition. Sutzkever (1913-2010), a Vilna Ghetto survivor and Jewish partisan, was a major Yiddish poet and editor.

The prize is related to events to be held in Vilnius, the Lithuanian capital, next summer on the centenary of Sutzkever’s birth. Details of the award and an opinion piece on its problematic aspects appeared earlier, on 6 Dec 2012, in Defending History. The text of Mr. Barkan’s statement first appeared in the Comments section following the Forward report. 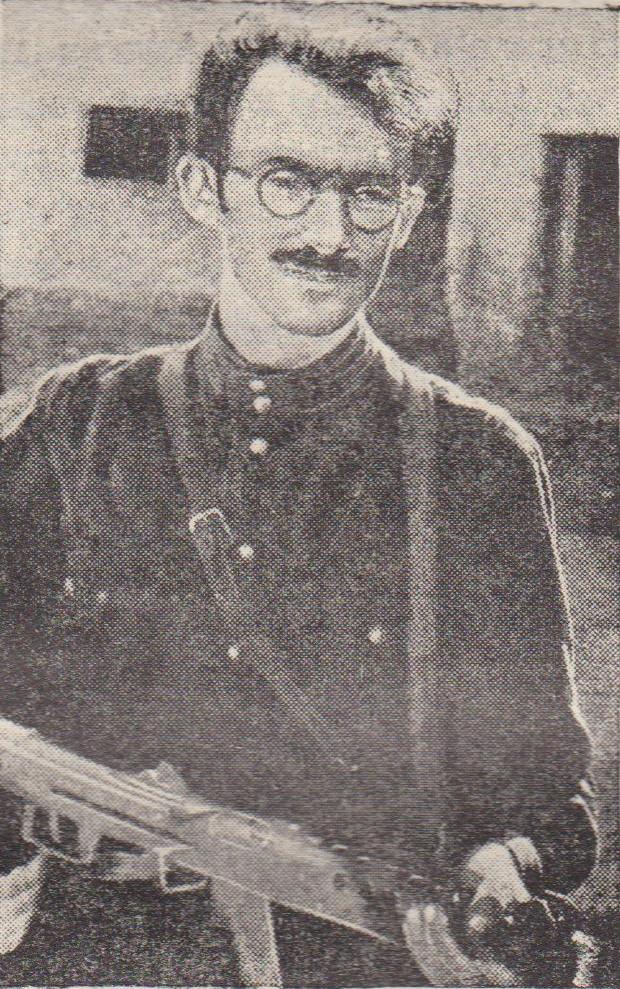