“The Soviets had turned the old Reformed Evangelical Church in Vilnius, on Zavalna [now Pylimo], into a cinema. Their renovations of the premises included replacing the old worn-out steps with Jewish gravestones pilfered, I’m not sure, either from the old cemetery at Piramónt [now considered part of Šnipiškės] or the newer one in Zarétshe [now Užupis]. If an expert will check the year of the Soviet renovation of the old church, you can probably figure out from which Jewish cemetery the matséyves [Jewish gravestones] were taken. The Soviets were so brazen that they didn’t bother to hide it. Many stones were face up and people walked over the Jewish letters to go to the movies. I remember being able to read every word.

“Well, after independence, the building was returned to the Reformed Evangelical Church, and there is a sign outside marking its renewal in 2007 (it says: “1557 — 2007”). What is incredible for me is that now that it is again a Christian holy place, the worshipers continue to step on the Jewish stones, whose letters are now very worn down and sometimes barely visible, but they are still there. Does it not bother the church-goers and tourists who visit, especially as the Jews are an annihilated people here in Lithuania, with us last survivors quickly dying out? Ironically, the church is situated maybe halfway between the headquarters of the Jewish museum and the headquarters of the Jewish community.”

Vilnius historian Irina Guzenberg (Jewish State Museum of Lithuania), who was the first to inform us of these “built-in” Jewish gravestones, adds that the Soviet-era cinema here was called “Chronika” (Хроника), and “A whole day you could sit with the same very cheap ticket and see movies, different ones, or the same one again and again.”

Defending History hastened to the scene and photographed some of the stones leading up to today’s restored and operational Reformed Evangelical Church, a major Christian site in the Lithuanian capital. 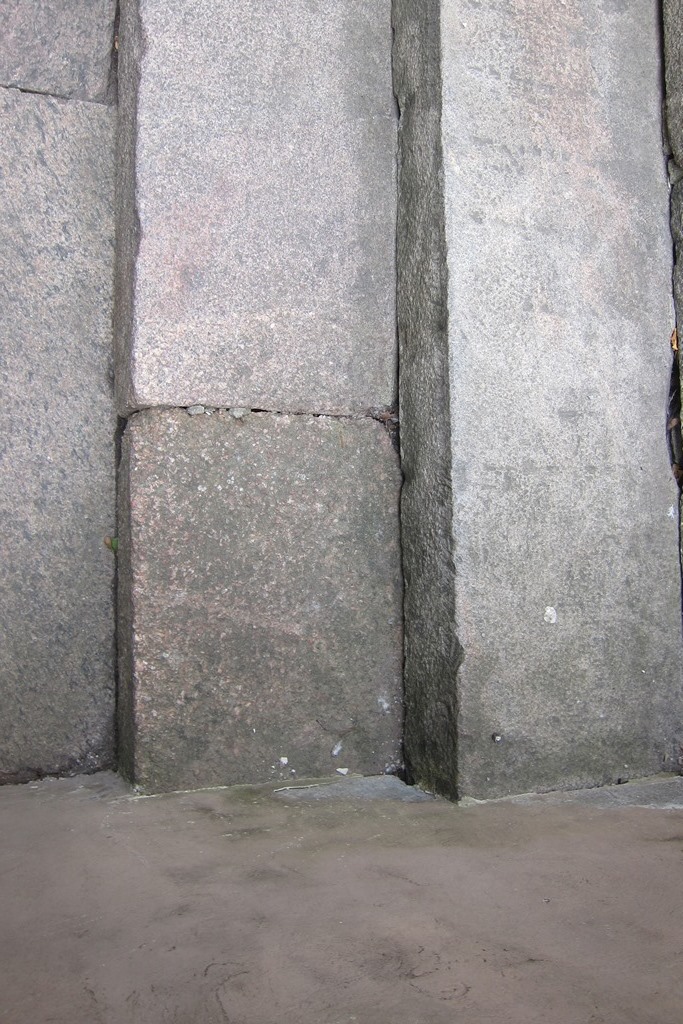 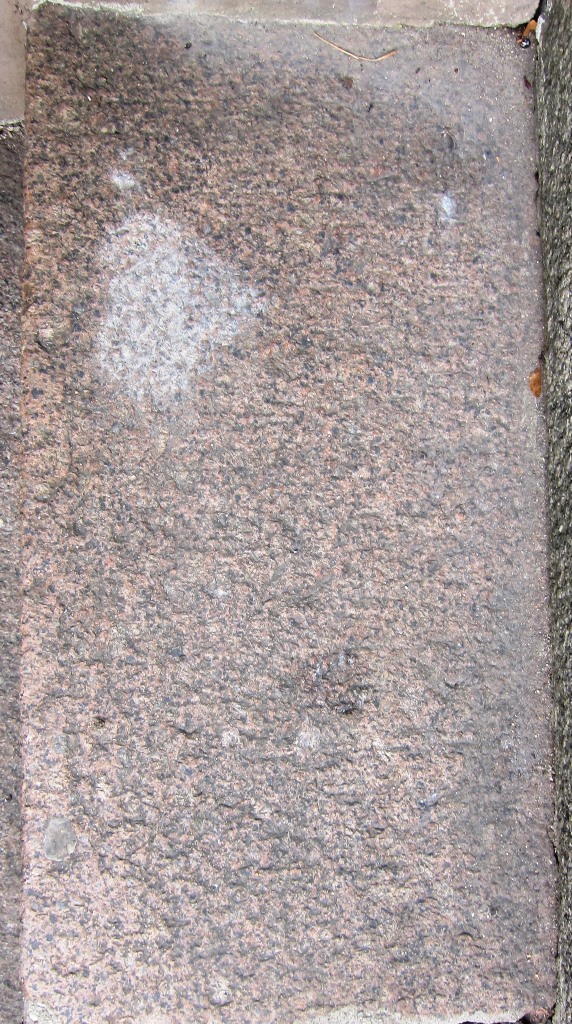 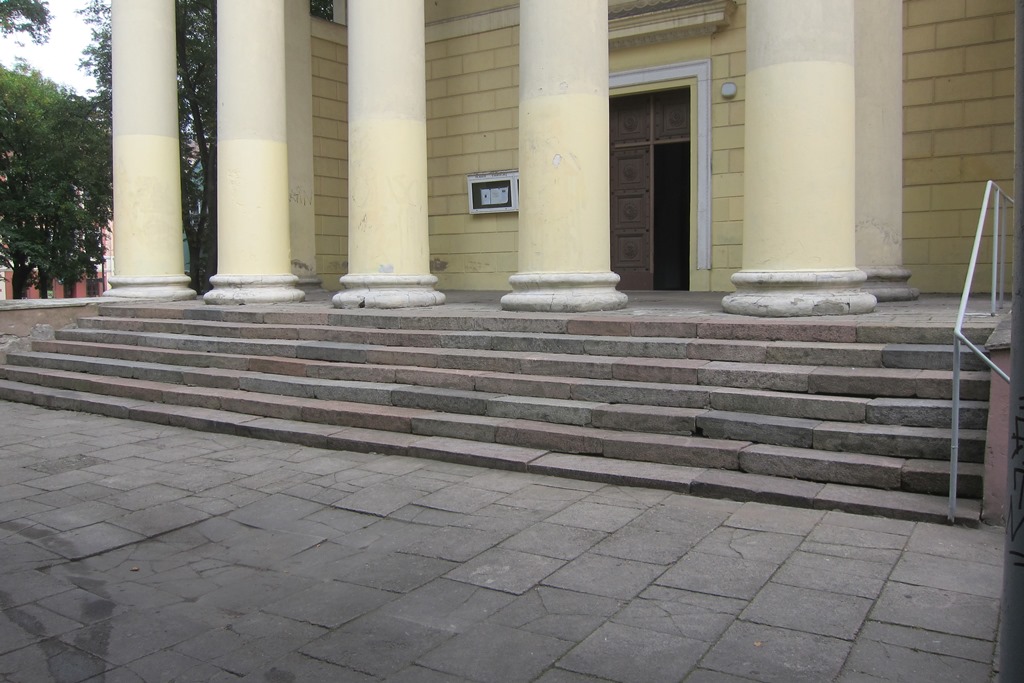 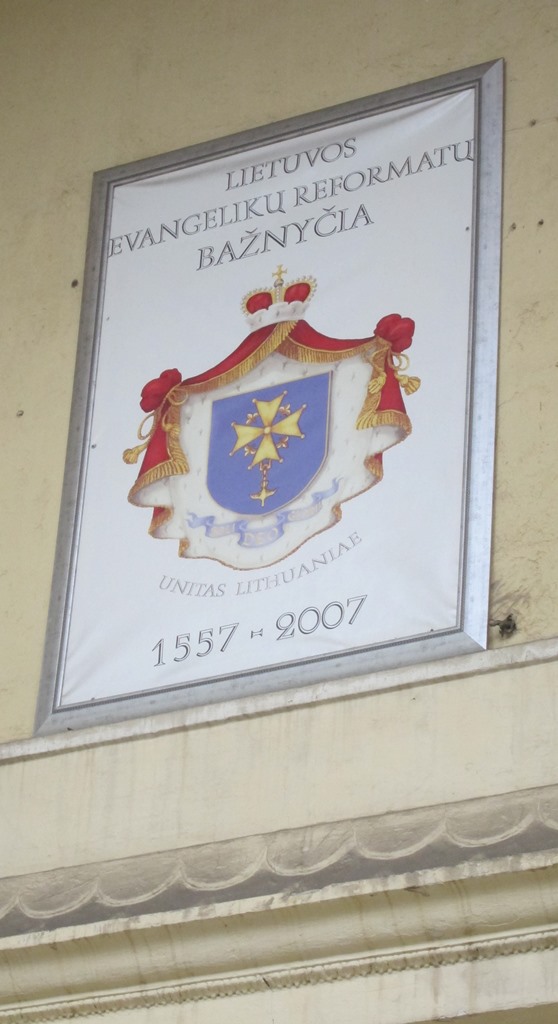 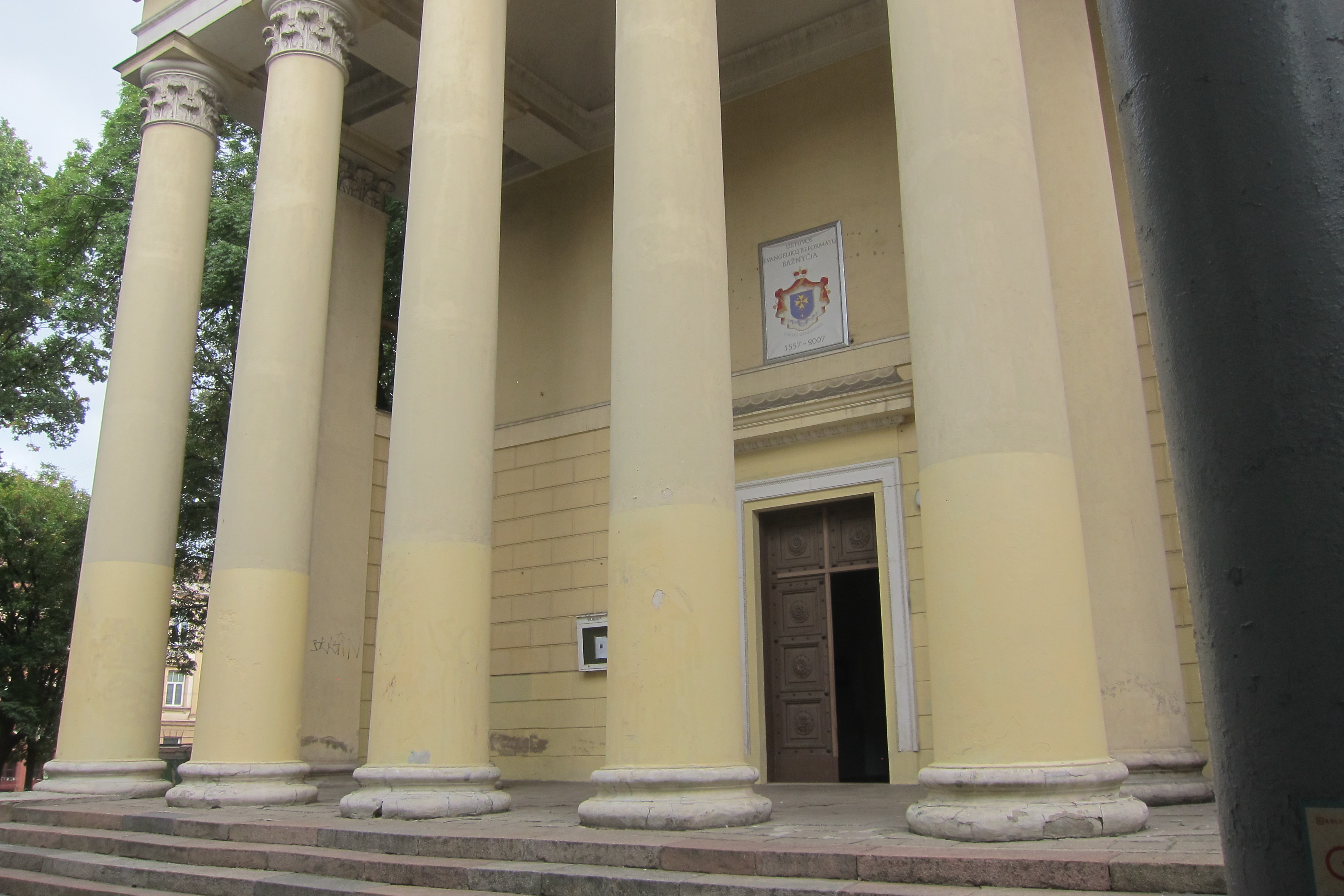