Swedish Film Director Speaks Out on the Lithuanian Holocaust, Sort of, a Little Bit

Posted on 1 February 2014 by Defending History

Jonas Öhman is a Swede who has been coming to Lithuania and living here on and off from almost the beginning of modern independence in the 1990-1991 period. During that time he has produced a number of films, only one of which appears to his credit on the internet film database imdb.com, but all of which deal more or less with a mythologized version of the history of Lithuanian anti-Soviet partisans.

Revival of Antisemitism in Europe

One would have thought that after the destruction of millions of Jews during the war and the creation of Israel, that  antisemitism would have disappeared forever from Europe, the harsh and bloody lessons of the Holocaust having been learned. Yet, now, almost seventy years later, antisemitism is still an important factor to be reckoned with, both in Eastern and Western Europe. 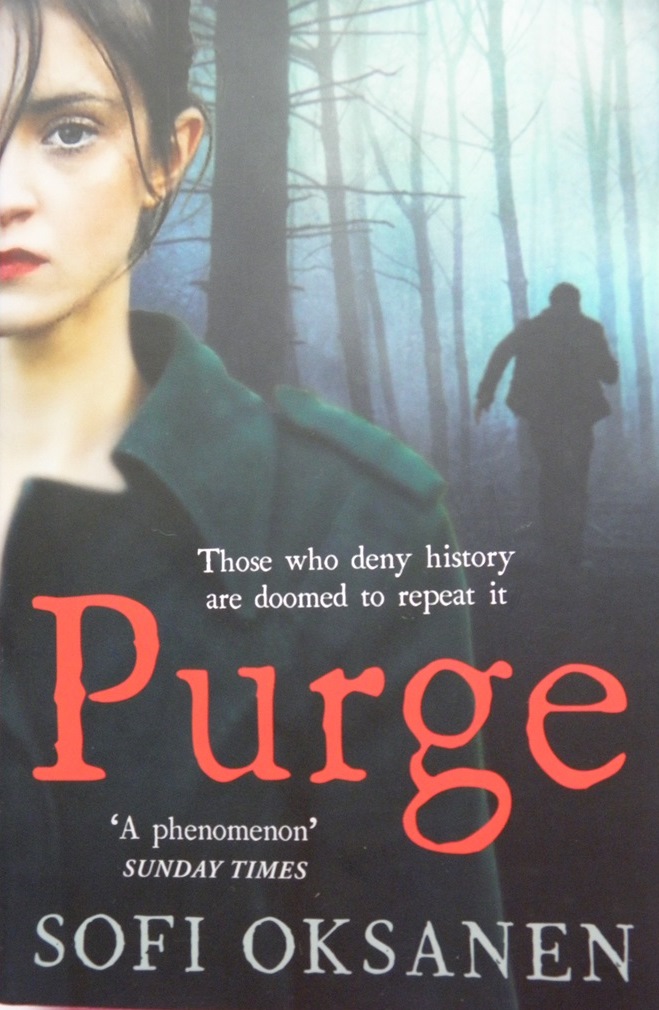 SUMMARY OF EVENTS AND COVERAGE: 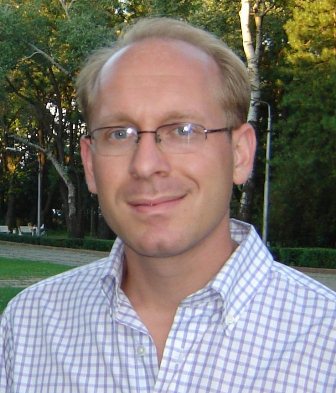 3: Canadian missile lands in Sweden: nationalist organizations complain to the vice-chancellor at Lund University in Sweden about Dr. Rudling.

4: Exclusive: Per Anders Rudling in DefendingHistory.

Posted on 15 October 2012 by Defending History

A major new paper on the history and nationalist mythology of the Ukrainian Waffen SS, by Dr. Per Anders Rudling of Lund University, Sweden, has appeared in the Journal of Slavic Military Studies. Its title is “‘They Defended Ukraine’: The 14. Waffen-Grenadier-Division der SS (Galizische Nr. 1) Revisited.”

The abstract reads as follows:

Posted on 25 November 2010 by Defending History

BNS reported today that the Vilnius-based ambassadors of Britain, Estonia, France, Finland, Netherlands, Norway and Sweden have written in no uncertain terms to the president and other major officials of Lithuania to express concern over the growing manifestations of antisemitism.

Two of the signatories confirmed privately to Defending History that the initiative had come from British ambassador HE Simon Butt, who also drafted the letter. Ambassador Butt had in 2008 organized a letter in moral support of Dr. Rachel Margolis, a walk through the Vilna Ghetto with Ms. Fania Brantsovsky, and had, together with other senior Western diplomats stationed in Vilnius, visited the decaying Jewish partisan fort in the forest.

“Spurious attempts are made to equate the uniquely evil genocide of the Jews with Soviet crimes against Lithuania, which, though great in magnitude, cannot be regarded as equivalent in either their intention or result.”

Excerpt from a letter to the president of Lithuania from the ambassadors of Britain, Estonia, Finland, France, Netherlands, Norway and Sweden, 25 November 2010