Posted on 5 August 2021 by Defending History

(I) Groups of leading Litvak (and other) rabbis 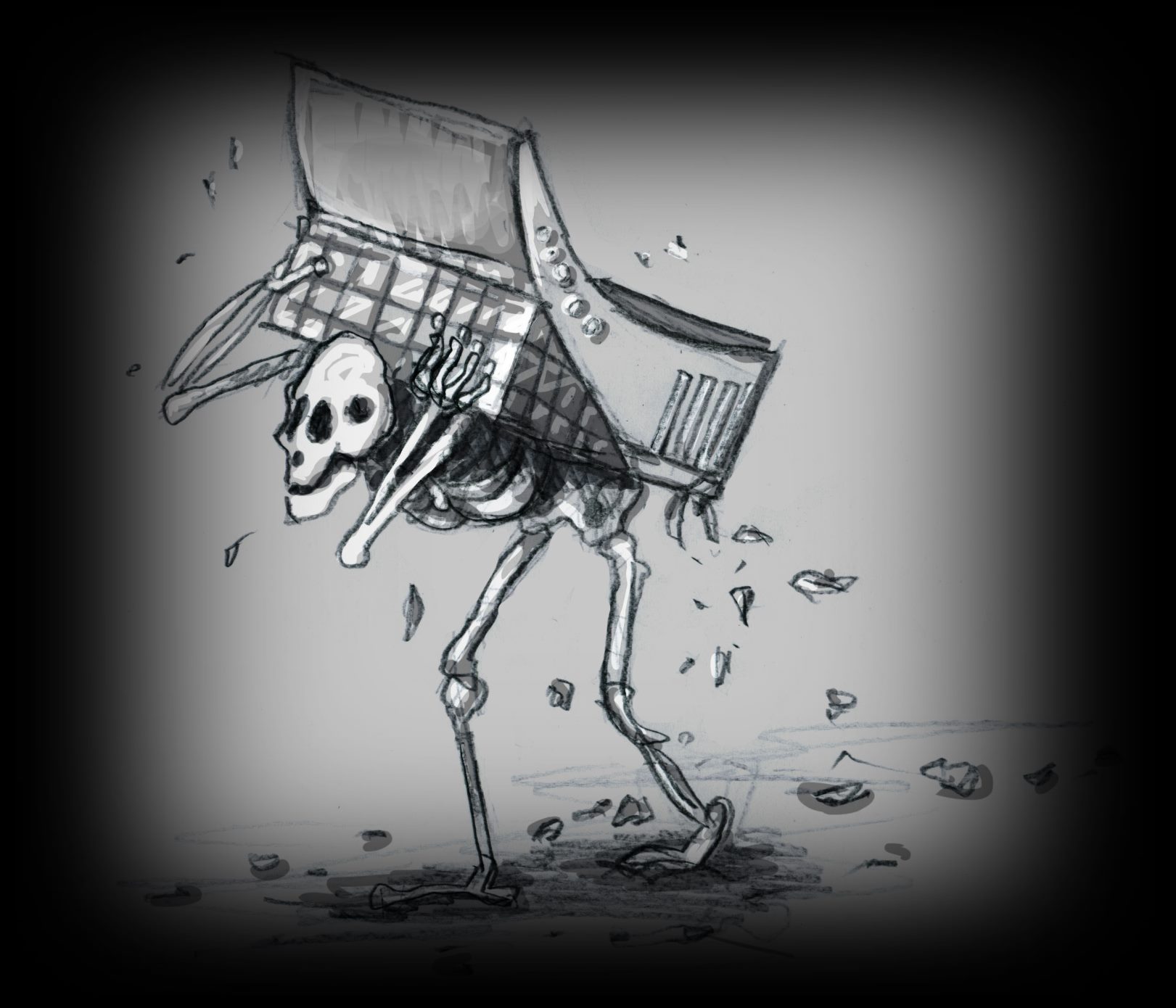 VILNIUS—Polish scholar, author, film maker and Jewish heritage specialist Dr. Tomasz (Tomek) Wiśniewski is renowned as a world specialist on the culture and remnants of numerous erstwhile centers of East European Jewish life, most famously Białystok (in Poland, but in Jewish culture within the Litvak north of Jewish Eastern Europe). He was a delegate at last month’s Rothschild Foundation London (Hanadiv) conference on Jewish cemeteries, held here in Vilnius. Following the event, he issued a statement on his Facebook page concerning the fate of the old Vilna Jewish cemetery, known as Piramónt, in today’s Šnipiškės district. A slightly revised version was translated from Polish by Julius Norwilla and the translation approved by the author. It reads as follows:

VILNIUS—The controversial Rothschild Foundation (Hanadiv) London conference on Jewish cemeteries wound up here in the Lithuanian capital yesterday afternoon with a triumphant press release that seemed to suggest that there are no serious objections to a $25,000,000 convention center in the middle of the old Jewish cemetery (the release says little about most of the diverse topics and academic contributions that made up the bulk of the actual academically and culturally rich event). A dozen delegates contacted by DefendingHistory.com had no idea from one-sided conference presentations that there was a highly specific, budgeted-for decision taken for the multimillion dollar facility not necessarily appropriate for a historic cemetery where thousands of people’s remains are interred. They were under the impression that there is some consultative, respectful dialogue between the different sides. There was much more they were not told about.

CONCERN SPREADING OVER “CLOSED [SECRET?] CONFERENCE” IN VILNIUS 25-28 OCTOBER FINANCED BY ROTHSCHILD FOUNDATION (HANADIV LONDON)! LIST OF SPEAKERS INCLUDES SPOKESMAN OF THE LONDON CPJCE “GRAVE TRADER RABBIS” BUT NOT ONE FROM THE MASSIVE INTERNATIONAL OPPOSITION 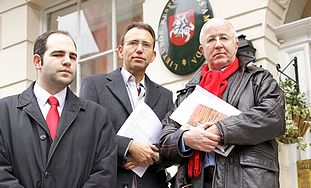 Lithuanian Jews, Holocaust Survivors, Specialists who Disagree with the Lithuanian Government — Shut Out of London Conference

Posted on 1 February 2011 by Defending History

The Holocaust Survivor community is responding with a mixture of sadness and defiance to news that the Lithuanian Foreign Ministry, which actively coordinated the recent attempt (December 2010) to underpin ‘Double Genocide’ and downgrade the Holocaust in European Union law (see top story on home page), is now financing, in partnership with (naive?) parties in London, a starkly one-sided colloquium on ‘Jewish-Lithuanian Relations Between Coexistence and Violence’ on 6-7 Feb 2011 in London.

London Fog: Will the Conference be a ‘Graywash’?