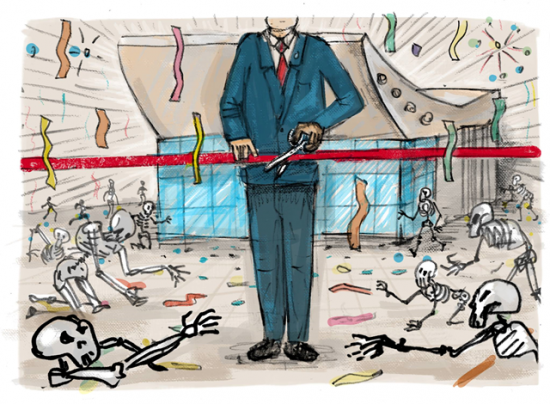 Landsbergis. Then and Now.

Vytautas Landsbergis is one of the giants of the late twentieth century. Along with Poland’s Lech Wałęsa and then-Czechoslovakia’s Václav Havel, Landsbergis led his people from foreign domination to freedom and democracy. Nothing these gentlemen might later on have said or done to their own legacies, particularly in the subsequent century, can detract from their singular achievements in contributing to the downfall of the Soviet Union and the freedom of the subjugated nations on its western periphery.