Posted on 5 January 2013 by Defending History

The author is president of The Ukrainian Independent Council of Jewish Women, and edits the newspaper Jewish Kiev. Authorized translation into English provided by the author is by Mr. Valery Novoselsky (executive editor of Public Diplomacy Network and of Roma Virtual Network). See:

Protesters against ultranationalist groups must face police and prosecutors 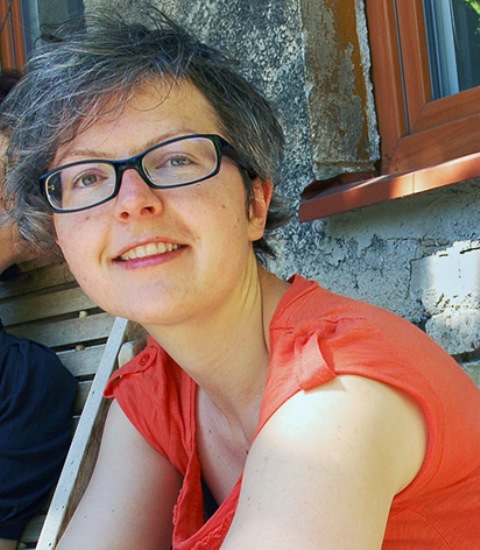 VILNIUS—Defending History has still had no reply to its open letter of August 2013 to the Minister of the Economy, asking him to look into multiple media reports that the pseudonymous “Zeppelinus,” Lithuania’s best-known purveyor of hate-popart on the internet is indeed a senior civil servant in his own ministry. The issue came to the fore once again in recent weeks with his “appeal” to the head of the Jewish community, and his latest production following a recent controversial conference (conference report).

The following are samples of his “art” in the service of racism, misogyny, homophobia, antisemitism alongside glorification of Nazism. Samples can readily be found for other prejudices, including anti-Polish and anti-Russian hate. Hopefully human rights organizations will continue to counter such materials, first and foremost by establishing, in partnership with law enforcement, the identity of the purveyor of the hate materials, and the answer to the question about alleged continued high employment in a government ministry. An earlier smaller sampling with full translation is available here. Full disclosure: This journal’s editor has on occasion been a target of Mr. Zeppelinus, too.

A National Gang-Up on our Country’s Leading Playwright

Marius Ivaškevičius is a famous writer, theater and cinema playwright and director who has clearly stated his opinion on the Holocaust more than once. He also contributed substantially to the 2016 Molėtai (Malát) Holocaust remembrance march. He has even criticized the naming of Škirpa Street in central Vilnius after a Nazi collaborator who called for Lithuania’s Jewish citizens to be expelled.

Once the reports that Ivaškevičius was chosen to receive the National Prize for his achievements in literature became public, a public persecution of the writer got underway with rapidity and venom. Far-right groups appealed to the prosecutor’s office not only to stop him getting the prize, but also to start a court case against him, allegedly for violating Criminal Code in his writings, turning him into a potential criminal. The pretext was Ivaškevičius’ novel Žali (The Greens), written sixteen years ago and dedicated to exploring the topic of postwar anti-Soviet resistance. The prosecutor’s office rejected the call and Ivaškevičius received the prize.

Roma in Lithuania: When a Lavishly Financed Program has a 4-5% Success Rate, and Half the Inmates in Nation’s Only Women’s Prison are Roma

Posted on 26 September 2021 by Defending History

Back in 2017, I tried to acquaint the outside world, in Defending History, with some  issues concerning the “Roma Integration Program” that was initiated by the Lithuanian Government and Vilnius Municipality in 2016. I noted that the main goal of the program was to raze the Roma settlement in Kirtimai to the ground and remove the Roma that used to live there, resettling them in scattered different places through Vilnius County.

Several years have passed. We can see how this Program has impacted Roma living conditions.

“Around half of the inmates in Lithuania’s only women’s prison are Roma women—while there are only a bit more than two thousand Roma in Lithuania, less than one percent of Lithuania’s estimated population of 2,795,000 for 2021.” 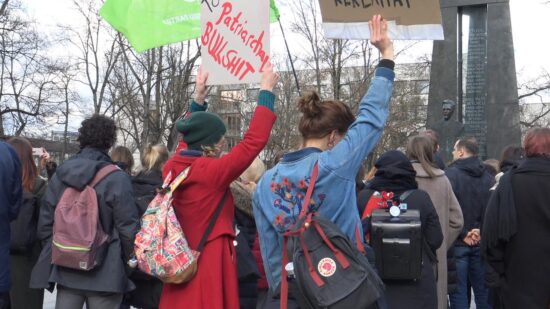