A “Vilnius Model” for Roma Integration?

Posted on 17 September 2017 by Defending History

In April of 2016, the Vilnius City Municipality announced the launching of its Roma Integration Program, or “Vilnius (Kirtimai) Roma Tabor Community Social Integration Program for 2016-2019.” The municipality’s plans were widely discussed in the media, which in its own turn, came up with sensational headlines like “Program of Roma Integration and Tabor Eradication To Be Approved.” A curious fact: Roma representatives did not take part in the negotiation process for this major 700,000 euro project. They were not invited to even observe a single meeting. As ever, Roma are being “integrated” behind their own backs.

This kind of attitude toward Roma is quite usual in Lithuania. It is one of the reasons why so many other Roma integration projects in our country have gone up in smoke. The main aim of this latest “Roma integration program” is to physically remove them from the Kirtimai settlement by providing social housing or rent compensations in other districts. Sounds nice. In fact — nice enough to sow discontent among people in line for social housing. “Why do Roma have the priority here?” many asked in anger. “It’s positive discrimination,” responded Vice Mayor Gintautas Paluckas, who heads up the new program. What this positive discrimination will bring is still not clear, even though the program is currently in the process of being implemented.

I can only say that, as of now, the situation of the Roma community has not been improved. Not at all. Several families have received their new rental flats and are happy about it, but the rest are in an even deeper crisis as the demolition of Roma houses in Kirtimai intensifies. The integration program is being implemented! The people are even more divided and confused than usual, as the criteria for getting housing or compensations are not clear to most. And those who did receive social housing were not explicitly told that they would have to pay for it and how much the utilities would cost once they move into their municipal flats.

“Is there something more, or better, that can be done, than our just wishing this very old and historic community in Lithuania strength to survive yet another “Roma integration program?”

The families that live in the Kirtimai settlement are without exception poor. These families cannot pay the taxes that people pay in the city. In other words, income defines the social position of the Kirtimai Roma. Roma with decent, stable incomes left Kirtimai a long time ago. And the other side of the proverbial coin is that impoverished, homeless, and formerly incarcerated Roma move back to Kirtimai, where subsistence in its literal sense of the minimum food and shelter for staying alive is available.

Therefore, the current program of moving Roma to social housing is only a temporary and ineffective amelioration of living conditions. Without addressing the income issue, in time, many Roma families will see that they are not able to pay for their municipal flats and, quite possibly, will sink into debt and lose their housing altogether. And they will have nowhere to come back to: the Kirtimai settlement will have been razed to the ground to satisfy those in our society for whom that is a kind of priority for its own sake.

My insights are based on analysis of the situation of Roma who got their social housing some time ago.

I hope I am wrong, but it seems that the direct aim of the integration program is to vacate a plot of land in Kirtimai (for commercial development?), and not a sincere wish to help Roma in our country. 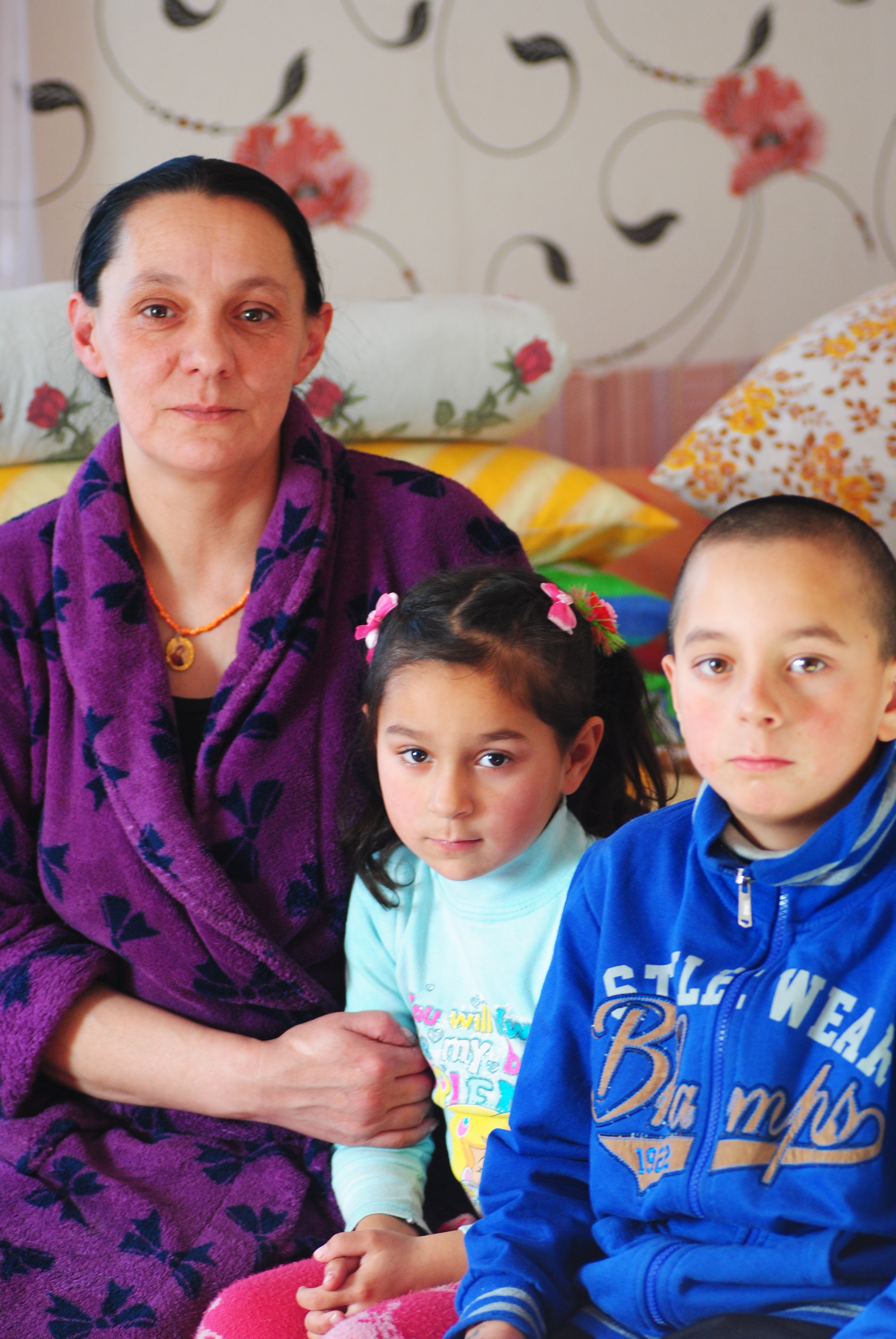 To tell the truth, Kirtimai belongs to the Roma people both historically and morally. The Restitution Law, passed right after the Restoration of Independence, allowed Lithuanian citizens to become legal owners of real estate obtained before or during the Soviet occupation. Countryside inhabitants could certify (“legalize”) their home ownership and privatize their land by a simplified procedure (they did not have to provide any planning permission documents). But Roma were not allowed to privatize their land and Roma houses, at first commonly registered in the Center of Registers, in time became illegal. The respective documentation that did exist simply disappeared, as if into thin air.

Instead of the righting of this historical injustice by allowing Roma to privatize their own land and legalize their homes (perhaps with programs to improve their lives in situ), they are offered social housing, from which they can be easily evicted at any time, and where eviction looms large given the likely inability of many to find the money for the attendant costs.

Incidentally, a certain internal real estate market has been operating in practice in the Kirtimai settlement. In the event of marriage or changes in marital status, Roma buy shacks from one another. Just like everybody else, Roma want to have the security and stability of their own home, modest as it may be. Social instability and fearing for one’s future prevent integration in a whole variety of ways that can be enumerated. So, first of all, we should be thinking about how to eradicate poverty in the Roma community and how to organize their employment. Not how to forcibly take away their homes and demolish them.

Some historical facts. In 1956, a Soviet law that forbade nomadic peoples from moving from one place to another came into force here. Roma were the most seriously harmed by this. Horses and other possession were confiscated and they were forced to settle down in newly established collective farms. In Kirtimai, on the outskirts of Vilnius, a collective farm of this kind was formed, too. Roma caravans have camped at Kirtimai from time immemorial, and when the Soviets’ anti-nomad law came into power, they were not allowed to leave that camp anymore. That was how the “Kirtimai settlement” actually appeared in the form in which we know it.

Roma that remember the Soviet era say that their situation was not that bad back then. Roma would work in the collective farm, take care of horses, and would grow pigs and fowl on their homesteads. Those who were not employed at the farm would find jobs in the city. Unemployment among Roma was very rare. Many Roma also claim that they did not feel any discrimination at work at the time. If we look at Roma integration in Soviet times, we can see that even the Soviet government, as brutal as it was, understood that integration and social stability start with employment and regular income.

The Lithuanian Roma community has several “Roma integration programs” during the period of our national independence, but they have seen no changes to their situation, save for the growing Romaphobia.

Is there something more, or better, that can be done, than our just wishing this very old and historic community in Lithuania strength to survive yet another “Roma integration program”?