Posted on 22 April 2021 by Defending History

Defending History broke news of the nomination on 14 April

“No, Sir. This is No Photoshop”

Earlier: On the Bubnys nomination.  In the Algemeiner Journal. On Dr. Bubnys’s record. The state-sponsored Genocide Center. On glorifying collaborators. 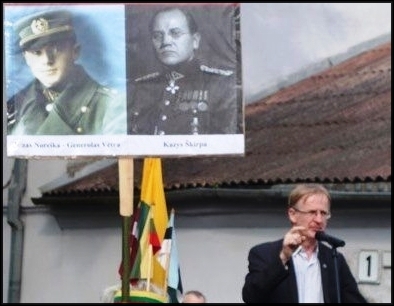