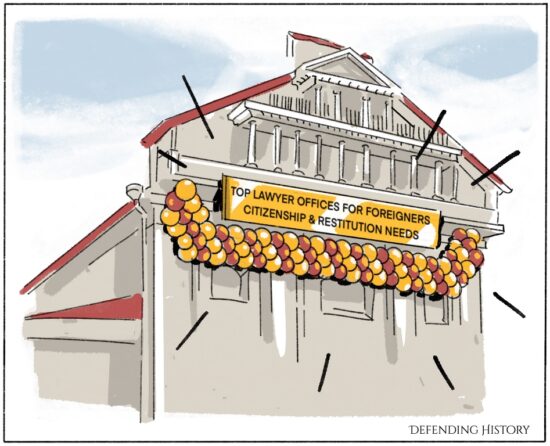 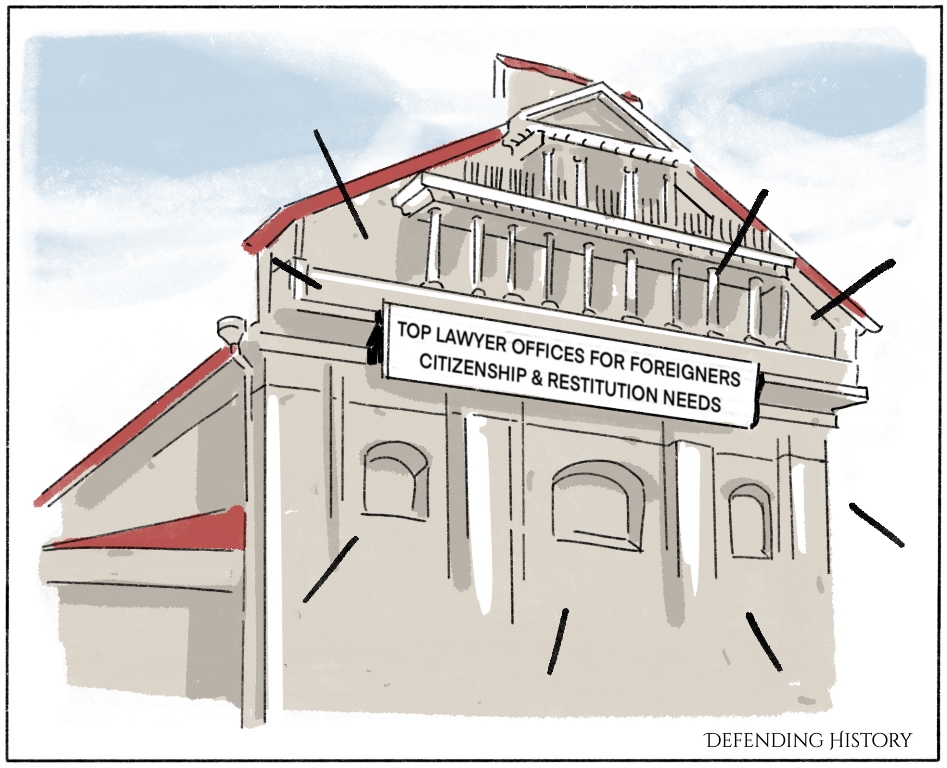 Posted on 29 August 2017 by Defending History

VILNIUS—Excitement in Jewish-interest circles in Lithuania and its region is building in anticipation of next week’s open international conference on the future of the site of the historic Great Vilna Synagogue. Destroyed during and after the war, an unsightly Soviet era school was then plonked on top (somewhat analogously, morally and aesthetically, to the unsightly old Soviet “sports palace” atop the city’s old Jewish cemetery at Piramónt).

The conference, to be held in Vilnius next Monday and Tuesday, 4 and 5 September 2017, is free and open to the public. Everybody is welcome. But pre-registration is required at the website of the organizing NGO, Litvak World.

Posted in Events, Lithuania, Litvak Affairs, News & Views, Vilna's Great Synagogue & its Courtyard (Shúlheyf) | Comments Off on Historic Conference on Future of Vilna Great Synagogue Site is Open to All 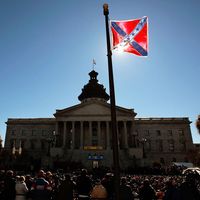 This journal reported on 6 September 2010 on an elaborate plot by the Lithuanian government’s ‘Jewish manipulation department’, as the informal grouping is known in Vilnius diplomatic circles, to usurp (some would say ‘hijack’) the ethnonym Litvak and abuse it to cover for — and facilitate — the state’s policies on Double Genocide and antisemitism with ‘Jewish’ projects.

Did any of the ‘Fake Litvaks’ actually sign the 2011 public letter protesting the capital’s neo-Nazi march?

Posted on 29 March 2010 by Defending History

The English version of a clandestine plan (dated 21 Nov 2009) to thwart honorable restitution of prewar communal Jewish property to the Jewish Community of Lithuania was leaked to this website today. Incredibly, the plan was proposed by the ruling party in the country’s parliament without informing the government’s long standing negotiating partner — the Jewish Community of Lithuania.

The plot is diabolically simple: to dispense with the communal restitution under negotiation for over a decade (and agreed by every other new-accession EU state), and to ensure that not a single Holocaust Survivor sees any benefit in his or her lifetime. Instead, funds would be poured into ‘morbid tourism’ projects, particularly the white elephant follyesque rebuild of the Great Synagogue (destroyed during and after World War II) as part of the ‘Disneyland Vilna-Ghetto Dead-Jew Tourist Park’ which is anathema to the country’s living Jewish community.

The most offensive part of the document is the passage claiming that the living remnant Jewish survivor community does ‘not have any direct connection with the victims and communities’. This is a diplomatic reformulation of the antisemitic canard that the Jewish community of Lithuania is not legitimate. The claim is part of the wider strategy of pretended friendship toward foreign Jews and prewar Jewry that goes hand in hand with disdain for living local Jews.

Text of the document in English translation.  A July 2009 article written in a similar spirit by the former director of the ‘Litvak Foundation‘ [!] claimed that two-thirds of Lithuanian Jews are ‘aliens from the East’. Report here.