Posted on 29 August 2017 by Defending History

VILNIUS—Excitement in Jewish-interest circles in Lithuania and its region is building in anticipation of next week’s open international conference on the future of the site of the historic Great Vilna Synagogue. Destroyed during and after the war, an unsightly Soviet era school was then plonked on top (somewhat analogously, morally and aesthetically, to the unsightly old Soviet “sports palace” atop the city’s old Jewish cemetery at Piramónt).

The conference, to be held in Vilnius next Monday and Tuesday, 4 and 5 September 2017, is free and open to the public. Everybody is welcome. But pre-registration is required at the website of the organizing NGO, Litvak World.

In Vilna Yiddish, the Great Synagogue is known as Di Gréyse Shúl or Di Shtót-Shul (with the occasional variant Di Shtótishe Shúl). With very few exceptions, all the other synagogues in town (there were about 160 between the two world wars) were known as kloyzn (singular kloyz) in the local Yiddish.

Archaeological investigations in recent years have uncovered magnificent components of the main sanctuary which was built well underground, in keeping with medieval city laws by which synagogue roof height could not exceed surrounding church peaks. This paved the way for architectural solutions entailing deep-beneath-the-surface main sanctuary floor levels. The relics found, of the 17th century building, were themselves a reconstruction of a much older synagogue on this site, which is known to have stood on the site in the first half of the fifteenth century.

Some of the world’s top experts on the Great Synagogue, including advocates for various projects of commemoration and site restoration, will be attending from the United States, Israel and other parts of the world. The program is available online. 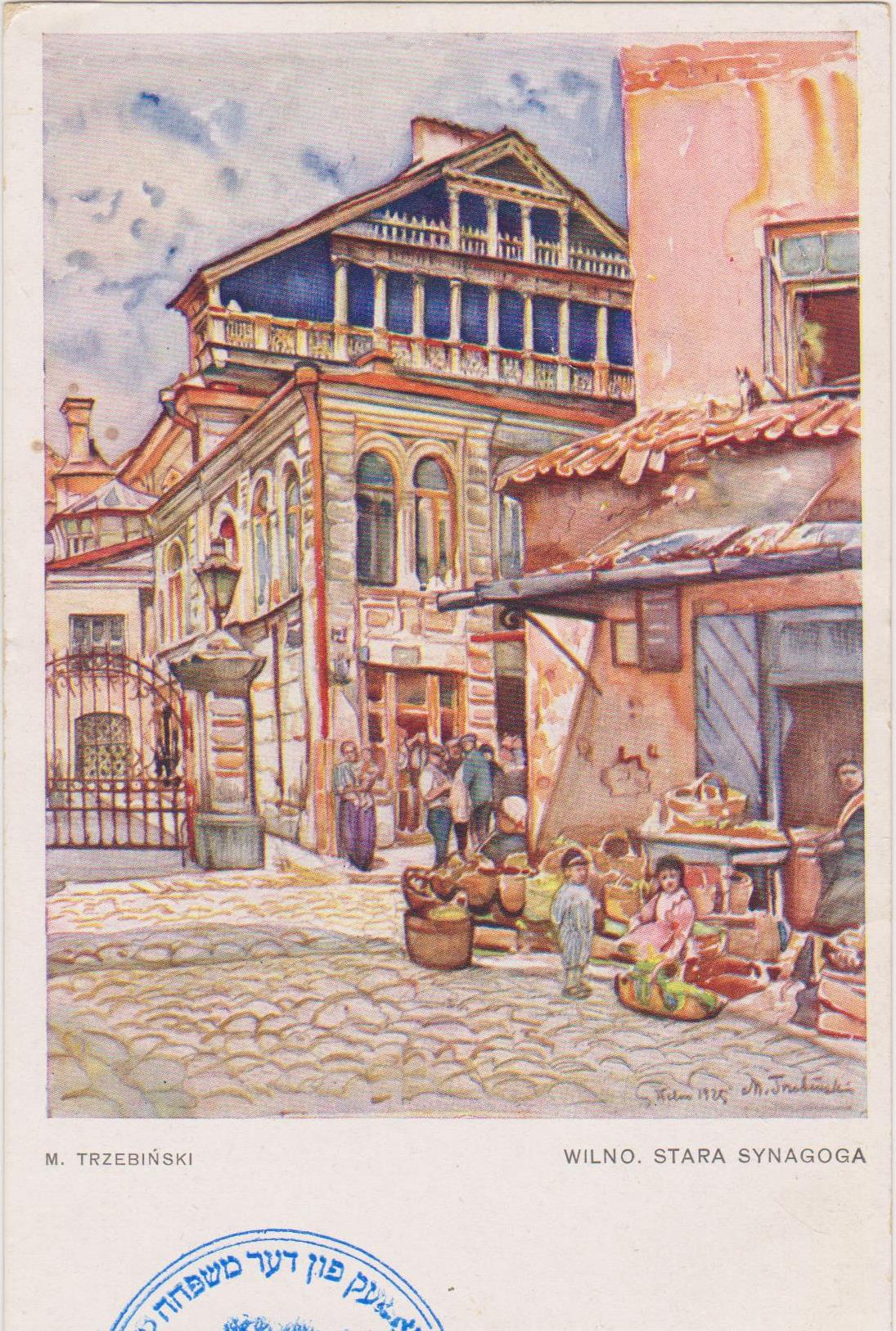