Take Note, Historians of Israeli Diplomacy: Betraying the Truth about the Holocaust is Not a Good Idea

Posted on 24 December 2017 by Defending History

VILNIUS—We had the painful responsibility last week to record the folly of the Israeli embassy in an East European country that would go out of its way to lend “Jewish legitimacy” to a lamentable decision of a national parliament to name the incoming year 2018 in honor of a man, who in addition to whatever acts of bravery as a resistance figure in the postwar Soviet period, was also a leader of an armed pro-Nazi militia in the early days of the Lithuanian Holocaust, in late June and early July of 1941. The primary achievement of these groups, many affiliated with the LAF (Lithuanian Activist Front) fascist “white-armbanders” was the unleashing of pillage, humiliation, harm and murder of their Jewish citizen neighbors. Make no mistake, the Soviets were fleeing, in June 1941, from Hitler’s invasion, the largest in human history, not from the local Jew-killers. 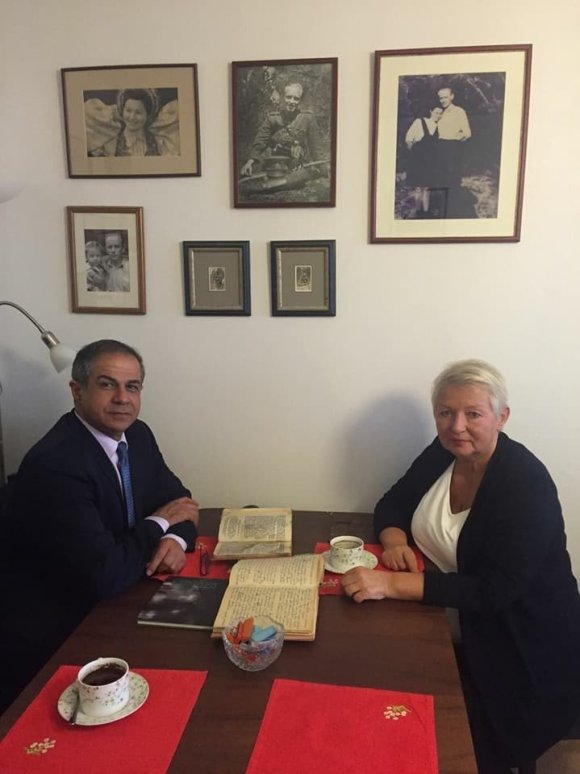