Can history be “fixed” by the power of the state?

Will Western Allies Speak Up as Ultranationalists Try to Make “Double Genocide” into Law in a NATO/EU Country?

Seventy Years Declaration (2012) is a reply to the Prague Declaration (2008); Statement of the World Union of Progressive Judaism (2013); History of SYD 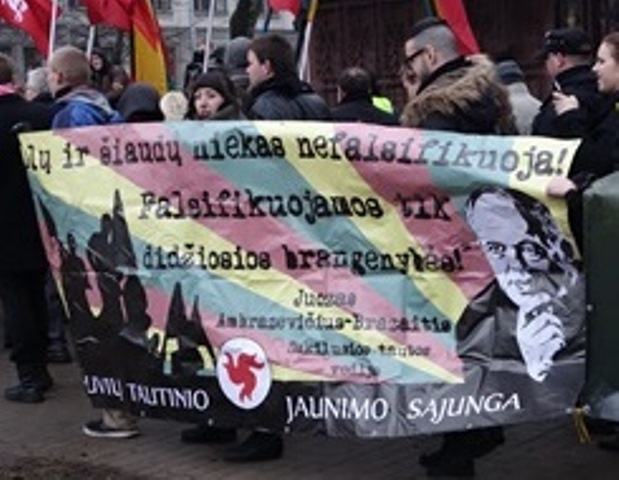 Could it be in 2014? Marches approved by authorities, in Kaunas in February and Vilnius in March, featured a banner glorifying the Nazi puppet prime minister of 1941 who signed papers sending the Jewish citizens of his city (Kaunas) to  a death camp and a ghetto. In 2012 he was reburied with full honors by the state.

DOUBLE GENOCIDE IN THE ANTISEMITIC IMAGINATION:

“Thank you for our victory,” says the swarmy Jew to the Soviet soldier as the city burns and a raped blonde lies dead. Courtesy of “Zeppelinus” who allegedly still works in the Economy Ministry. 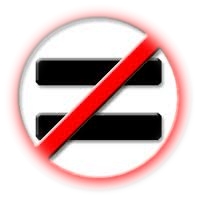 Beware the “Prague Declaration” and “Red-Brown Commissions”; Support for the Seventy Years Declaration from the World Union for Progressive Judaism helps set the record straight…

BATTLE FOR HISTORY & TOLERANCE HEATING UP:

ALSO IN THE NEWS: CALLS FOR RESIGNATION OF BRADAUSKAS AND “ZEPPELINUS”?

This entry was posted in Double Genocide, EU, Lithuania, News & Views, Politics of Memory. Bookmark the permalink.
↑ Return to Top