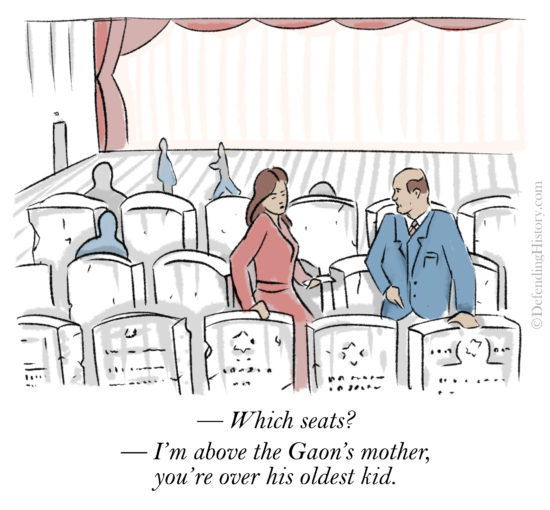 The reasoning cited for the project cancellation cited by authorities was a change in economic models and needs following the covid pandemic period. This comes in stark contrast to earlier claims that the convention center at the cemetery would itself soon be filling the country with euros

DH’s coverage of the Vilnius cemetery saga: Look at it chronologically, or work back from the most recent…

Other Jewish cemeteries in Eastern Europe must be saved from mercenary corrupt clutches of London’s CPJCE and complicit cowardice of US gov’s USCPAHA. Bravo to those who dared stand up to them by name: Prof. Bernayd Fryshman; Rabbi Chaim Burshtein; the Conference of European Rabbis (CER). 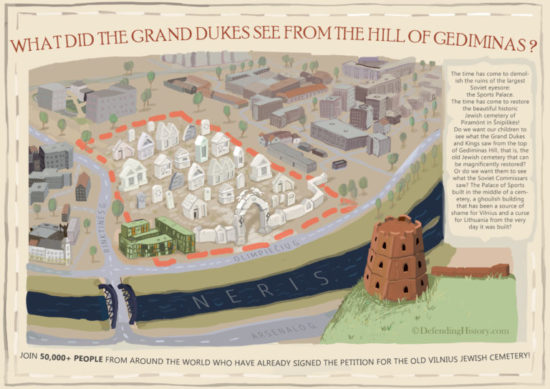