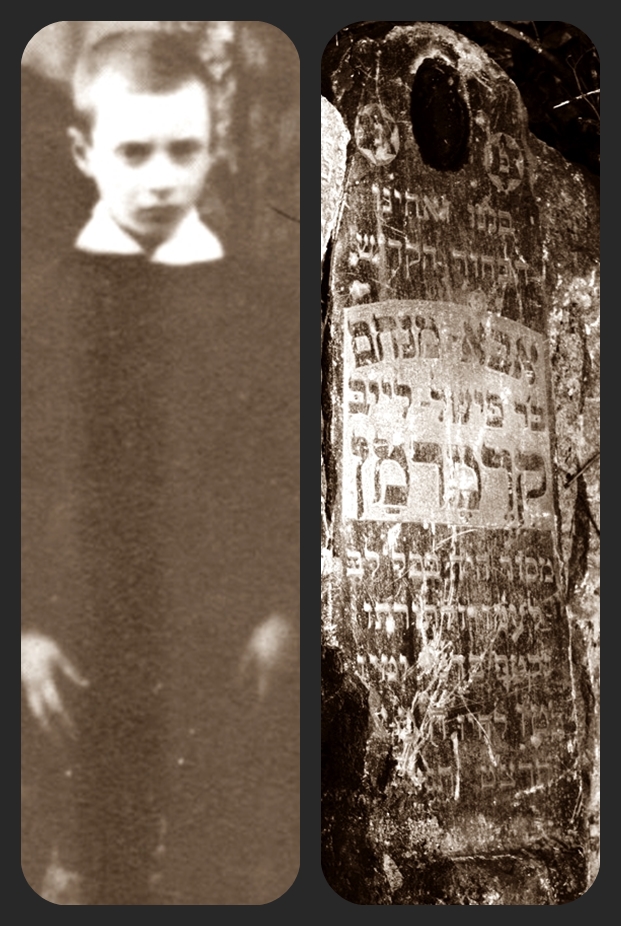 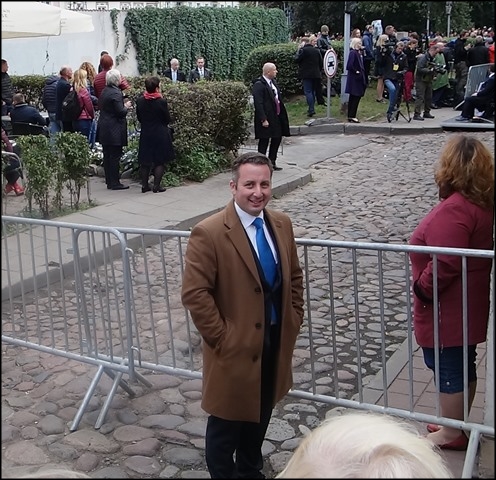 Defending History brought the issue to the international community in 2010

Posted on 1 August 2019 by Defending History

“It Pays to Defend History”

ONE WEEK AFTER HIS CITY COUNCIL VOTED TO RENAME ŠKIRPA STREET 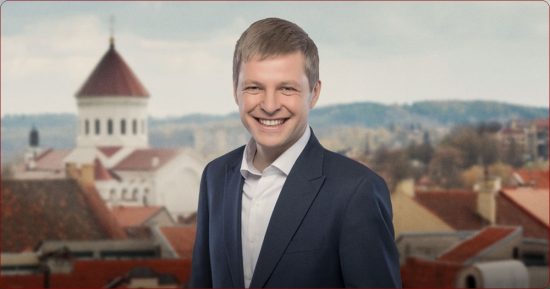 Posted on 25 August 2021 by Defending History

VILNIUS—The following is Defending History’s translation of the text of today’s Vilnius City Council resolution posted on its website. See our report, and the earlier news of the prime minister’s widely heralded cancellation of CCC (“convention center in the cemetery”) to which this resolution is a direct response. See esp. the paragraph colored red below for rapid reference, where the resolution condemns the government’s “abandonment” of the CCC.

ON VILNIUS PALACE OF CONCERTS AND SPORTS

Posted on 24 September 2021 by Defending History

HISTORY OF THE LAST 7 YEARS

JUMP TO MOST RECENT…

16 AUG 2021—Defending History reports on the Lithuanian government’s cancellation of the “convention center in the cemetery” citing Alfa.lt and BNS and derivitate media reports. Congratulations are offered on the historic turnabout.

17 AUG 2021—The official state-sponsored “Lithuanian Jewish Community,” in a shock to many Jewish people, reported the news with this headline: “Almost Half Million Euros Wasted on Palace of Sports Reconstruction Project” (as PDF)