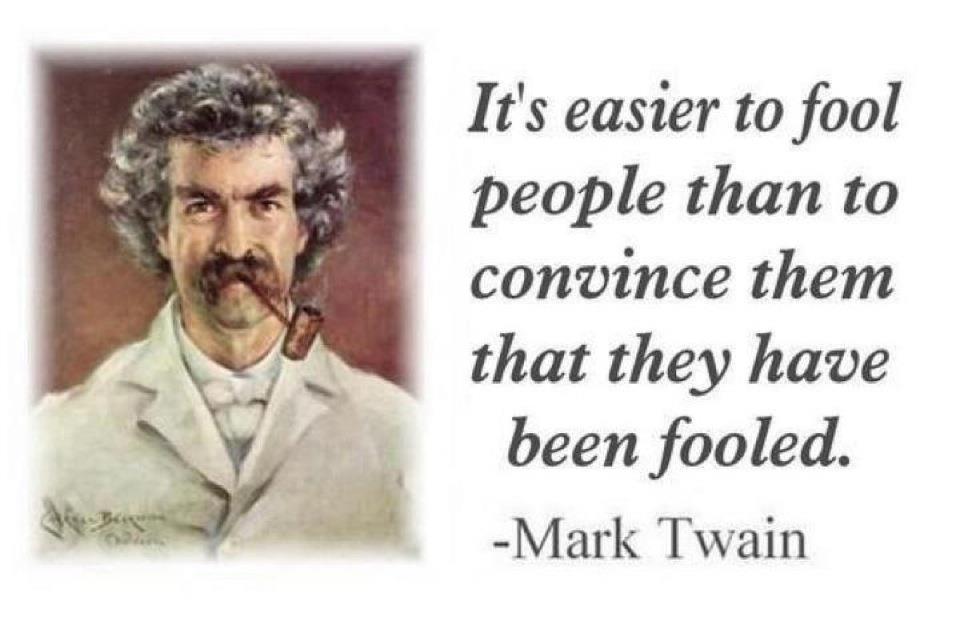 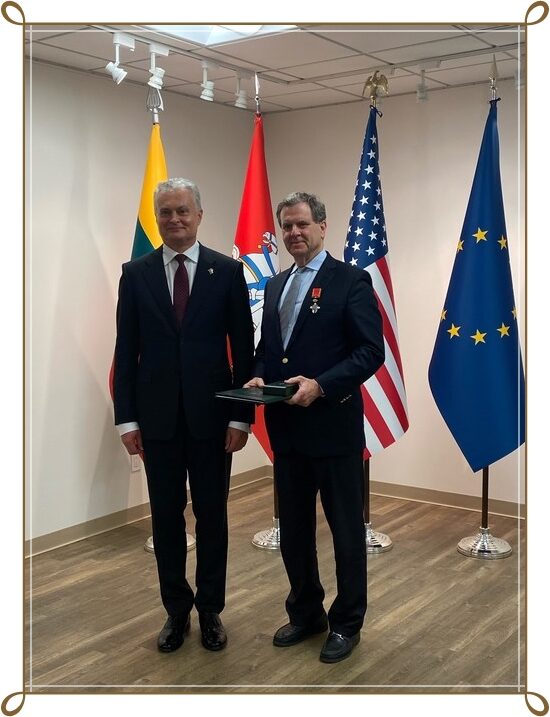 AMERICAN JEWISH COMMITTEE (AJC) IN VILNIUS: President of Lithuania awards American Jewish Committee CEO David Harris high cross and medal in 2021 for decades of works for Lithuania. These have included underpinning and legitimizing the “red-brown commission” that spearheads Holocaust revisionism and that has caused so much pain to Holocaust survivors and their families for a quarter century. His AJC colleague Andy Baker has beat him (please scroll down) by winning two separate medals after decades of undermining local Jewish people and survivors in favor of state-chosen Jewish leaders. Whether it is a project to construct a national convention center in the heart of the Old Vilna cemetery, to cancel out the democratically elected community in favor of a fake-election gov. chosen elite, or to downgrade and relativize the Holocaust via “double genocide” revisionism using a “historic commission” the American Jewish Committee “has always been there for decades” to betray local Jewish people and causes, pursuing the personal motives of endless junkets, photo-ops, banquets and, of course, medals to take home for a handful of glorified leaders.

Time for the ACJ to appoint an internal commission of inquiry, or for outside journalists to investigate properly? 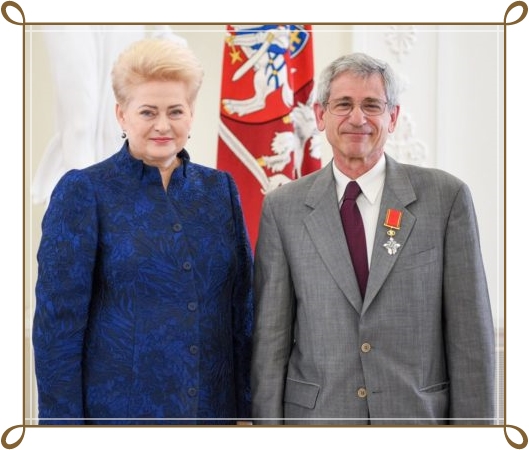 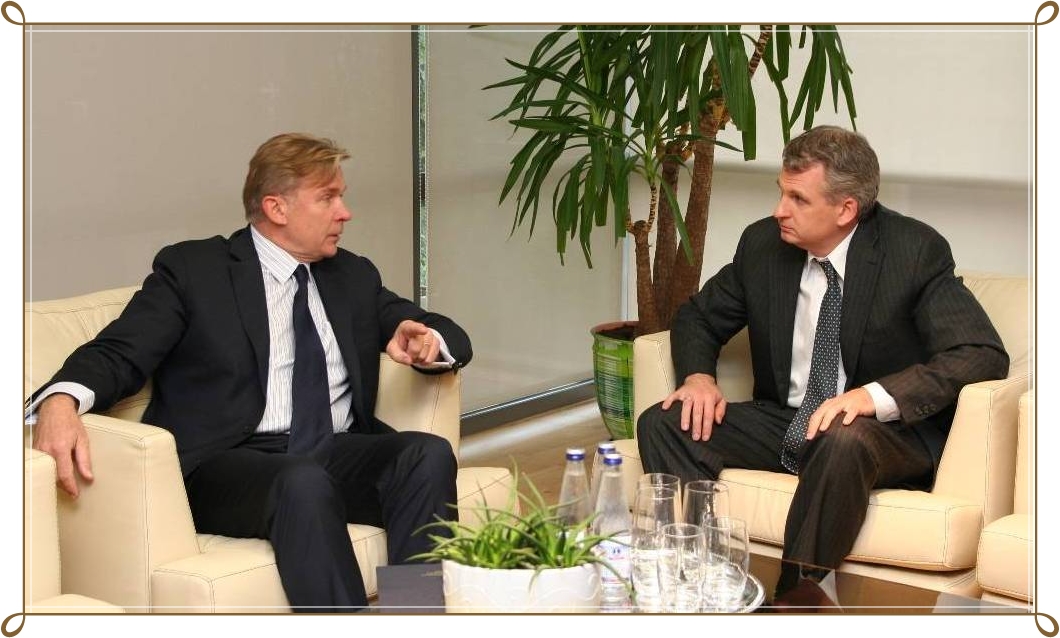 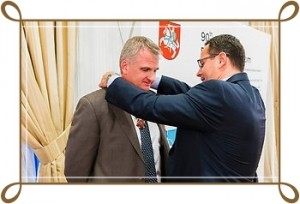 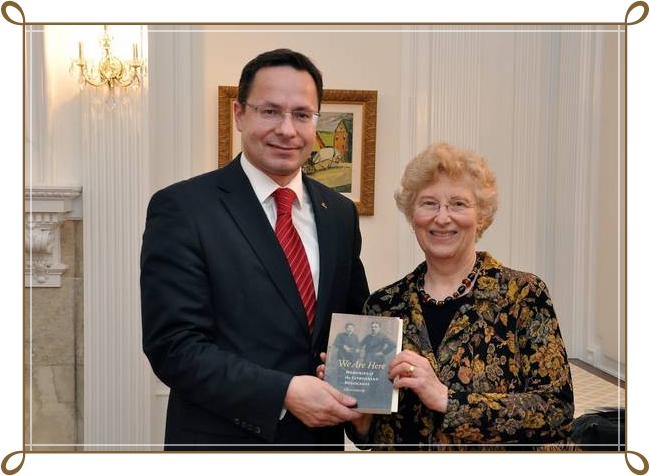 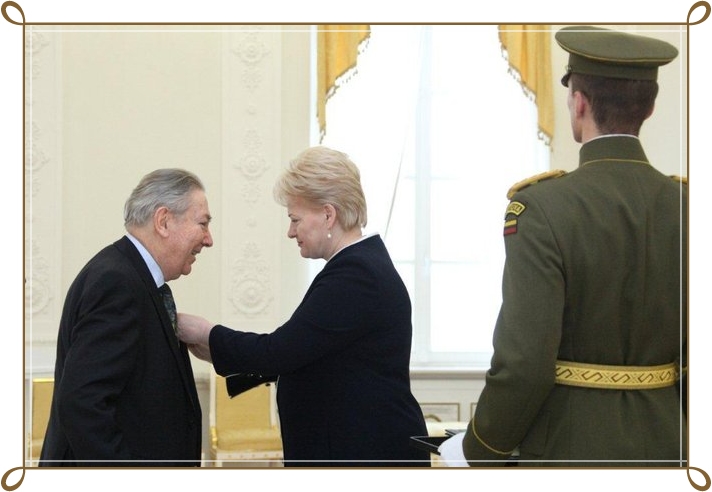 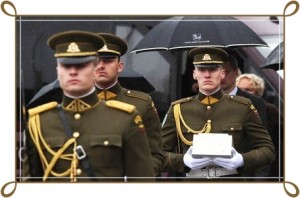 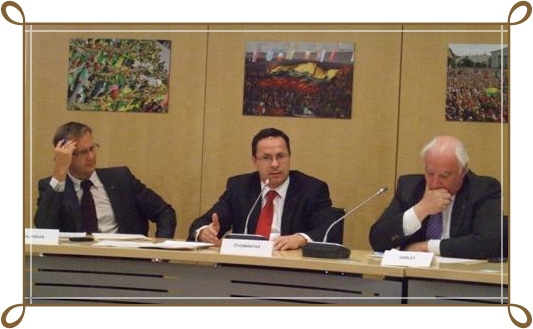 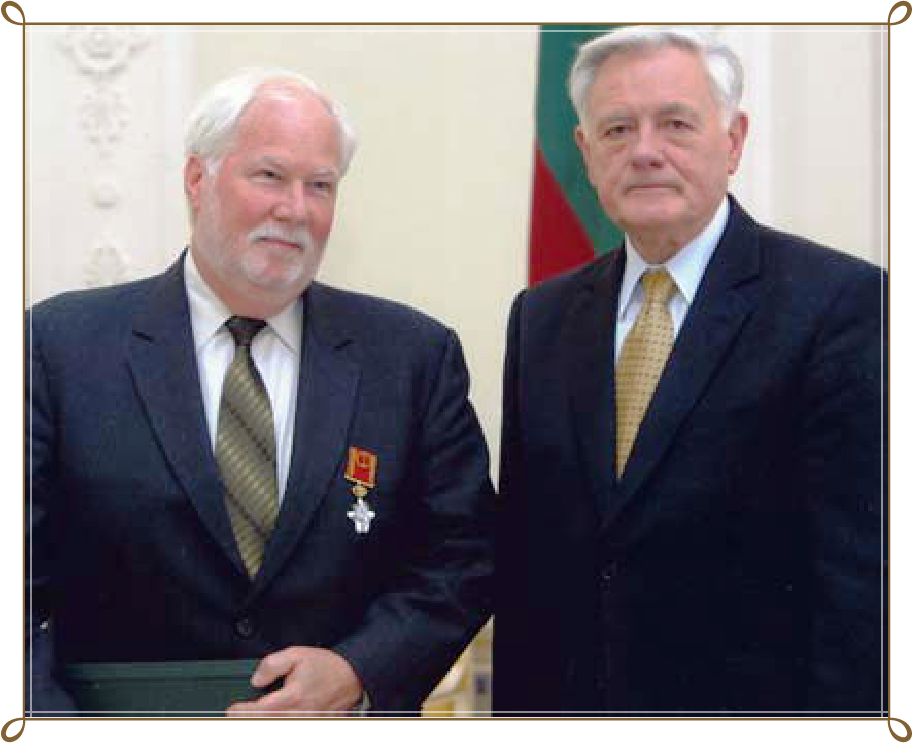 UPDATE: In 2020, three elected members of the Board of the Vilnius Jewish Community, representing the vast majority of living Jewish citizens in Lithuania, wrote to Rabbi Baker about the diversion away from Jewish interests of the millions in restitution governed by the “Good Will Foundation” of which Rabbi Baker has been a permanent co-chair. Read their public letter on Facebook [as PDF], and judge yourself Rabbi Andrew Baker’s diplomatic reply). Do the American Jewish Committee’s donors know of the pain and damage he and the AJC has caused to Jewish people and causes in Lithuania? 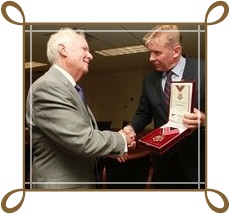 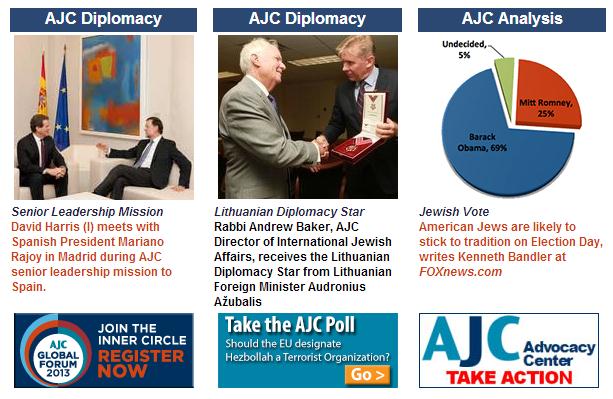 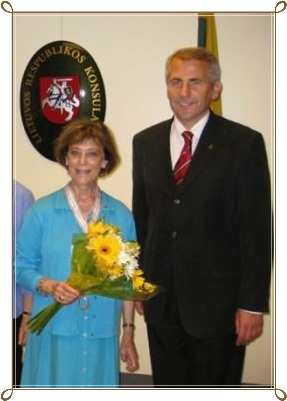 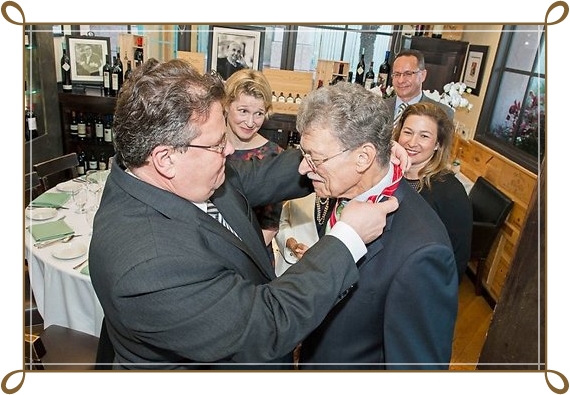 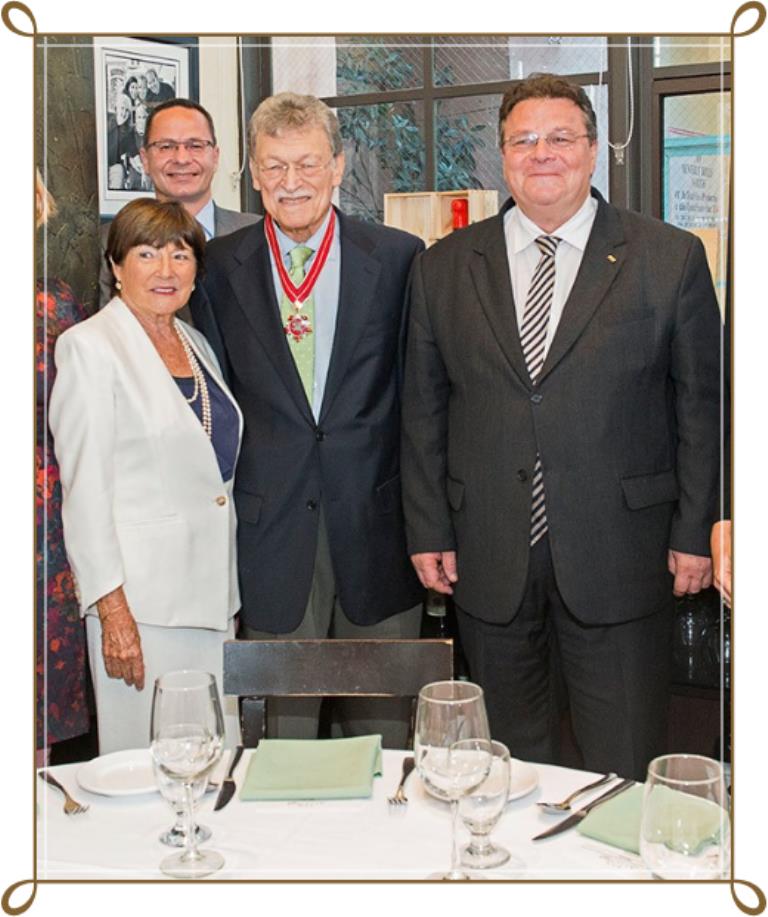 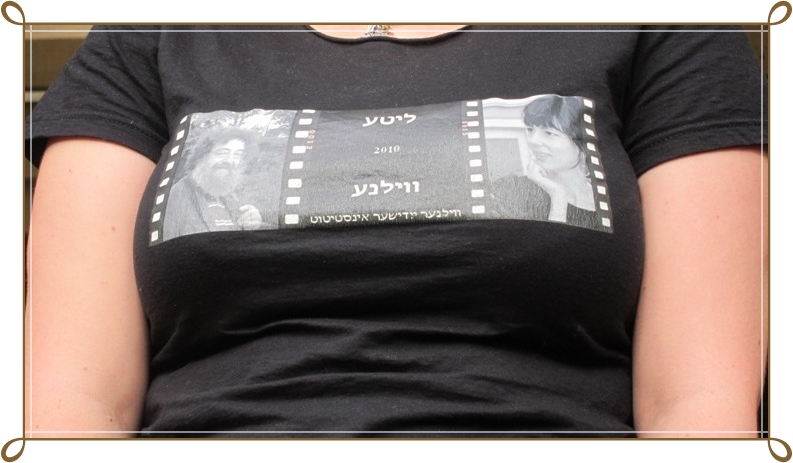