Posted on 1 August 2020 by Defending History

THIS ARTICLE HAS MOVED HERE

Tagged Holocaust in Lithuania, Juozas Luksa, Kestutis Girnius, LAF (Lithuanian Activist Front), Lietukis Garage MAssacre | Comments Off on On the Seimas Declaring 2021 to be Year in Honor of Alleged Participant in Lietukis Garage Massacre of 1941 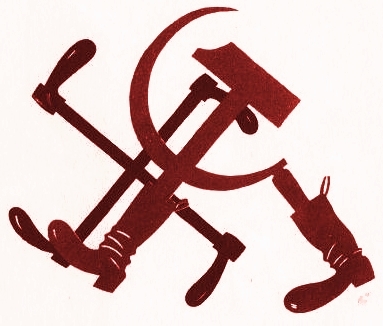