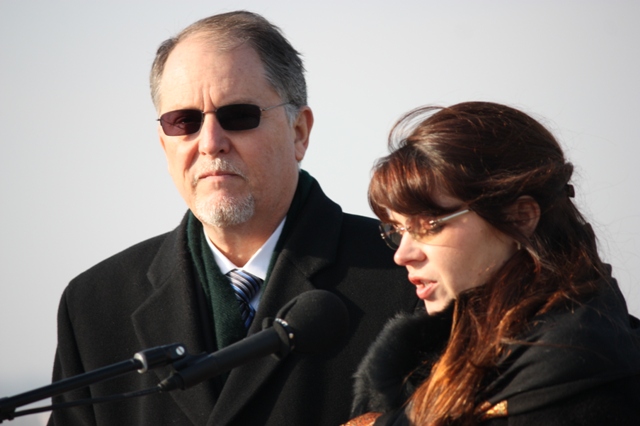 To honor his memory is to virtually approve of the murderous acts committed by the LAF on the watch of his pro-Nazi government. To honor him is to bring shame to the nation of Lithuania.

I especially call upon those in Lithuania who would claim to be followers of Christ, a Jew Himself, born of a Jewish mother. To honor those who have hated and murdered the Jewish people is to greatly dishonor God.”

Previous contributions of Michael and Fausta Maass and the ICEJ to DefendingHistory.com are available here and here. See also our 31 October 2010 report.