Members of Lithuania’s small and fragile remnant Jewish community were left in shock as word was spreading that quite secretively, the country’s prime minister and culture minister personally signed off this past March on the 30,000 litas allotment for the expenses of reburying and honoring the wartime fascist leader, Juozas Ambrazevičius (later Brazaitis). Ambrazevičius, as the Nazi puppet “prime minister” during the first weeks of the war in 1941, signed the orders confirming “all means” against Jews (though calling for public executions to halt), for a concentration camp for Lithuania’s Jews, and for the herding of all of Kaunas’s Jews into a ghetto within four weeks (English translation here).

The Lithuanian Jewish Community, in partnership with the Vilna Gaon Jewish museum, has issued a statement of protest against government sponsorship of the events.

The news concerning the personal approval by the prime minister and culture minister came as a shock in part because of the efforts of both politicians to convince American, Israeli and other foreign Jewish groups, as well as West European governments, that their government was finally sincere about Holocaust recognition and education. Earlier this week, MEP Leonidas Donskis said in a statement, “It is impossible to pursue two mutually exclusive political goals maintaining two packages which are impossible to reconcile. We cannot sympathize with both victims and perpetrators.”

The Ambrazevičius (Brazaitis) festivities, at a cost of 30,000 litas (at today’s rate around €8,700; US $11,000; UK £6,950; Israeli shekel NIS 42,500) during times of economic austerity, was one of the most painful events of recent times for Holocaust survivors and their families, emphasizing the state-sponsored drive to in effect glorify the local perpetrators. 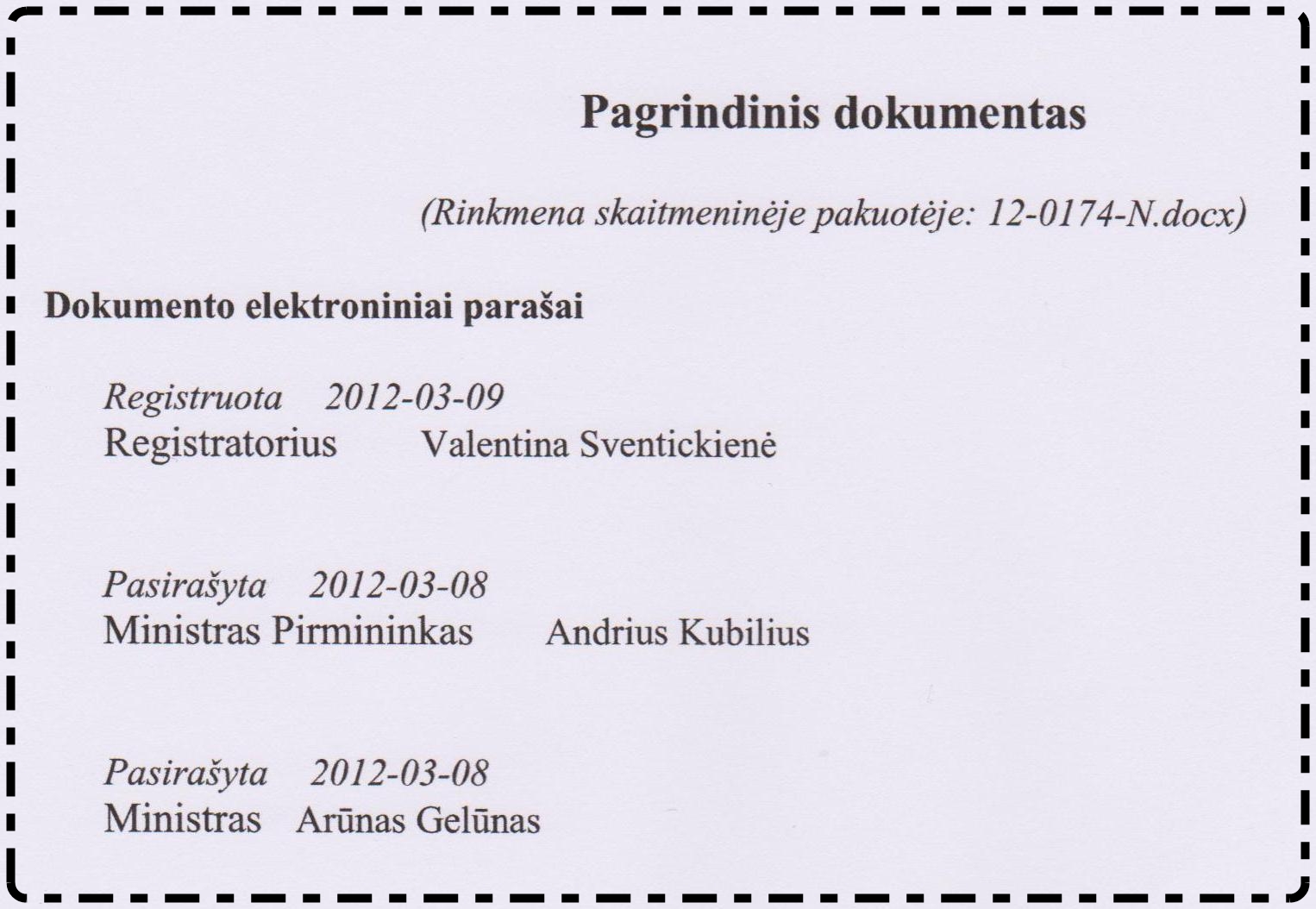 The signatures of the prime minister and culture minister appear on a budget approval form that is available online (PDF here). Item no. 2 on the list, approved on 8 March 2012, reads in translation:

“To organize the re-interment of the remains of social activist, writer Juozas Ambrazevičius-Brazaitis” with the funding line further indicating that 30,000 litas are provided by “state budget allocations allocated to the Prime Minister’s Service.”

The government partners listed are the Kaunas city municipality and the Genocide Center.