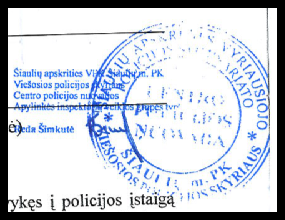 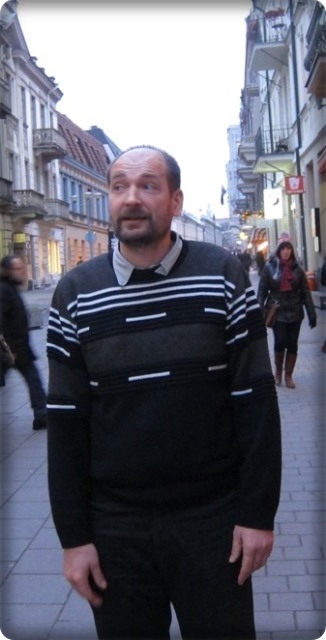 RELATED: Police action against feminists who stood up peacefully to the neo-Nazis in Lithuania.

On February 16th 2014, Evaldas Balčiūnas joined the small, peaceful and silent protest led by Dr. Efraim Zuroff, director of the Simon Wiesenthal Center Israel office, on the occasion of the annual neo-Nazi march in Kaunas which again glorified the city’s 1941 Nazi puppet ruler who collaborated in sending his city’s 30,000 Jewish citizens to their deaths.