A Lowpoint in American (and Canadian) Diplomacy?

Posted on 8 December 2014 by Defending History

Is this the State Department’s idea of American moral leadership? 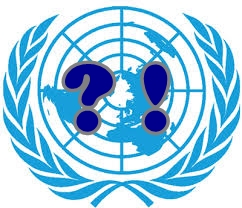