Posted on 28 November 2014 by Defending History


Defending History has obtained the full text, available to our readers as PDF, and as images (following this text) of US Congressman John Conyers’ proposed amendment that would have restricted US military aid to units that extol Nazi perpetrators or use Nazi, racist or white supremacist symbols. The amendment proposed by Mr. Conyers, who represents Michigan’s 13th congressional district, failed to pass.

The amendment, dated 19 May 2014, contains language that would instruct the Secretary of Defense to restrict aid in cases where he “has credible evidence that the unit or its members have taken public stances or taken actions that are indicative of extremism,” including three categories:

(i) opposition or hostility to the concept of liberal democracy;

(ii) opposition or hostility to the values of diversity and pluralism; and

(iii) praise or glorification of Nazism or its collaborators, including through the use of white supremacist, neo-Nazi, or other similar symbols.

The proposed amendment’s text provides leeway for exceptions and waivers as seen fit by the Secretary of Defense.

MEDIA COVERAGE: Max Blumenthal in AlterNet claims that the Anti-Defamation League (ADL) and Simon Wiesenthal Center (SWC) somehow helped to defeat Rep. Conyers’ amendment. Dovid Katz in The Times of Israel notes there is no public evidence for that claim provided, and asks the ADL and SWC to clarify their position on Rep. Conyers’ amendment. 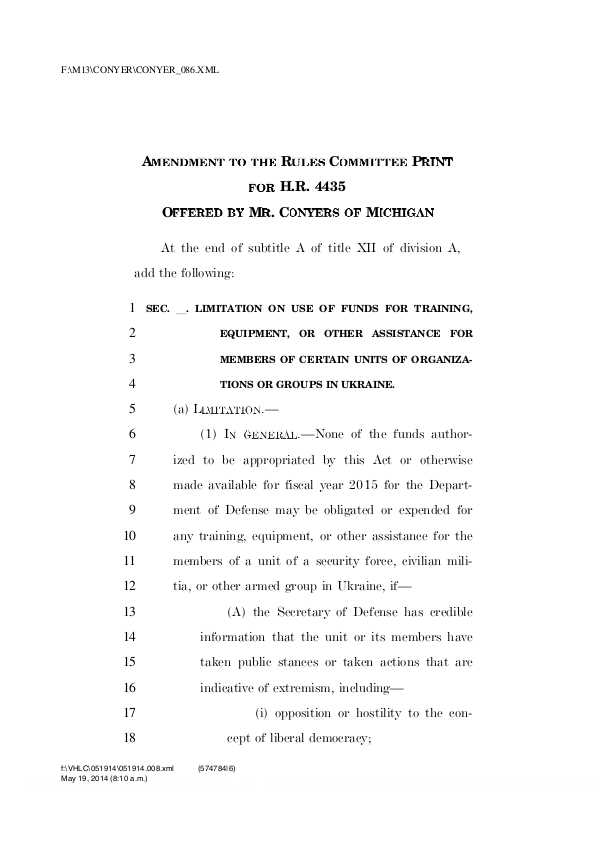 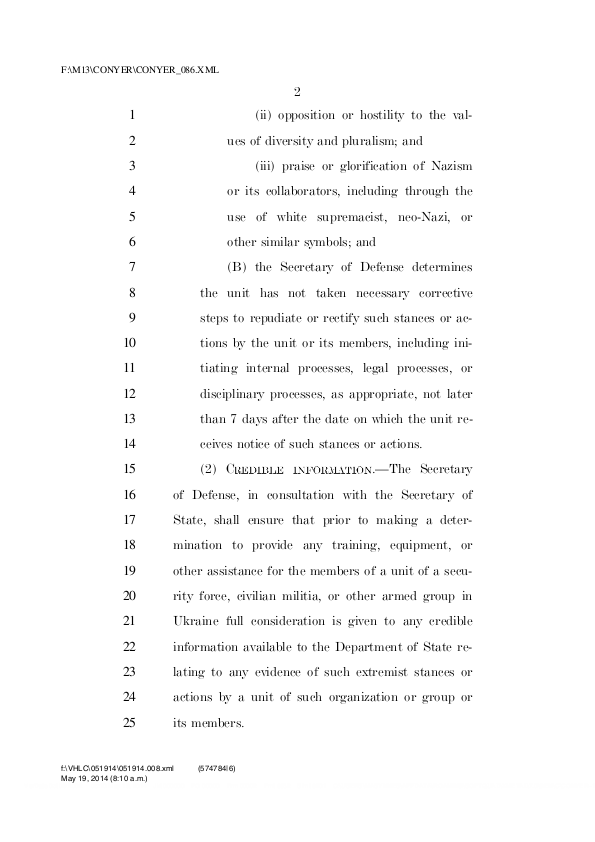 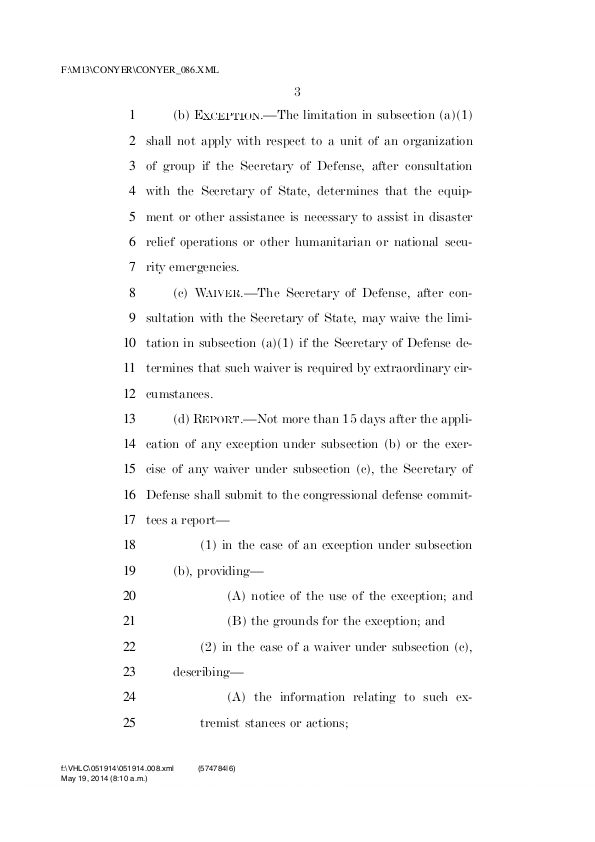 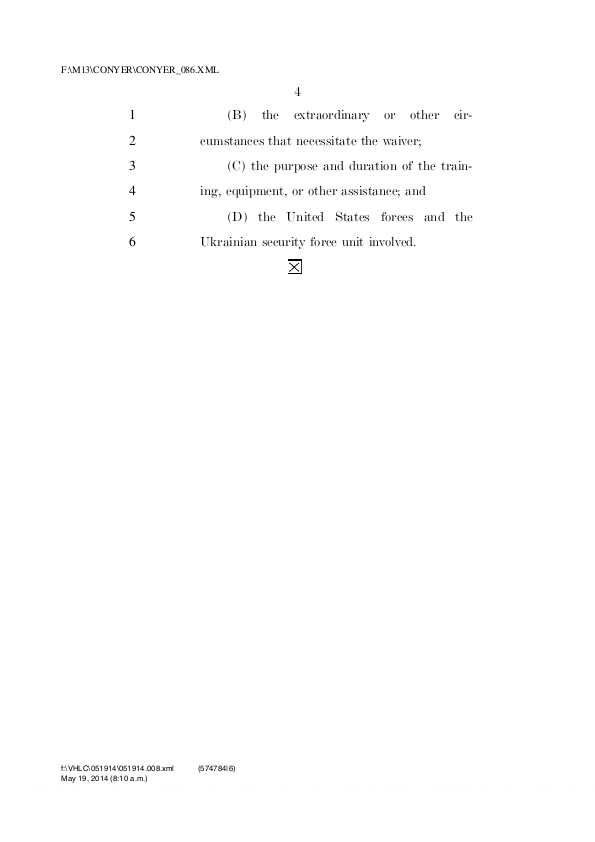 This entry was posted in News & Views, Symbology, United States, US State Dept Manipulated? and tagged John Conyers, Nazi elements in Ukraine forces, US & Maidan movement, US policy on Ukraine, US State Dept Policy on the Holocaust. Bookmark the permalink.
↑ Return to Top