“At first the Lithuanian government wanted to redevelop the site entirely but we campaigned hard to stop this. The people who are behind the petition are now putting in danger the preservation and protection of the cemetery and this is something that any feeling Jew will be affronted by.”

Really? The record shows quite the opposite. First, what is really left of “the site entirely” after the two large buildings built in the cemetery over a decade ago, the convention center, and the annex? Some walkways and fencing? Second, when did the Lithuanian government ever want to develop more than those two buildings, the convention center, and the annex (“the site entirely”)? Third, is it right for these London sages to belittle all the other rabbis on the planet who forbid a convention center in a cemetery? But that’s not all.

Worryingly, it is unclear whether Rabbi Gluck was implying (“putting in danger…”) that the new petition might result in “punitive measures” against the thousands of dead and buried by the current Lithuanian government. This is considered a rash and damaging anti-Lithuanian statement by sources in the Lithuanian foreign ministry who hasten to point out that Lithuania is a democracy and member of both the European Union and NATO, and would never “penalize” Jewish graves because of a petition started by one of its own patriotic citizens, an Orthodox Jewish woman who has expressed the view, now supported by 34,000 signatures (and growing) that it would be to Lithuania’s benefit to move the convention center to another venue, and restore the old Jewish cemetery. Did Rabbi Gluck just forget to mention that trashing the petition and championing the convention center will result in financial gain to the CPJCE? Will the CPJCE, supported by B.S.E. Freshwater and featuring eminent rabbis on its letterhead, release the financial details of their “supervision fees” for the 36,000,000 euro project from start to finish? Will they release a complete listing of free trips and glorifying photo-op meetings with major political and community leaders? After all, the present chapter started with the TV appearance of the prime minister with Rabbi Gluck and Co. thanking the CPJCE for blessing this convention center and annex (without even informing any of the three resident rabbis at the time that such a meeting was even taking place)? Does a convention center in the heart of a Jewish cemetery in Vilna, blessed by London rabbis, constitute “preservation of Jewish cemeteries in Europe”? 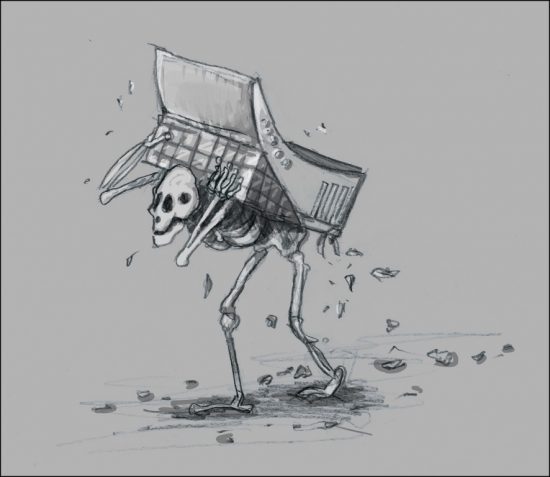 The latest sensation to come out of rabbinic circles in London is that the CPJCE’s own committee member Rabbi Avrohom Pinter has come out with inspirational courage and defied Gluck and signed the international petition. See also DH’s 2015 Open Letter to the CPJCE. In 2015, the previous chief rabbi of Lithuania, Rabbi Chaim Burshtein, was publicly dismissed for having publicly accepted the unanimous view of top Lithuanian-tradition rabbis worldwide on the old Vilna Jewish cemetery.

Many outsiders are unaware that the London CPJCE is closely affiliated with the “Aaronite” branch of the bitterly divided Satmar hasidic movement, and that “the Vilna cemetery question” has been a major issue between them and the “Zalmanite” branch, whose grandrabbi, the Rebbe Yekusiel Zalmen Teitelbaum, himself, in 2015, signed a powerful rabbinic edict against the convention center project (scroll down for his English text). Readers interested in the impact of an intra-hasidic Satmar feud on the historic non-hasidic old cemetery of Vilna are invited to peruse Defending History’s color coded guide page. While the titular lay leader of the official Lithuanian Jewish community has joined the property developers in reveling in the “kosher-stamp” of the London CPJCE, many prominent members of the community have rejected the view, including Ruta Bloshtein, the Orthodox Jewish woman who has launched the new petition, and Rabbi Kalev Krelin, the community’s own official chief rabbi as well as the other senior rabbis in town, Rabbi Sholom Ber Krinsky of Chabad (who signed the petition) and Rabbi S.J. Feffer who issued a rabbinic ban [update: now in English too] on the shameful “convention center in the cemetery”. But for one group in London, nothing will do short of the new convention center, where revelers will cheer, sing, dance, and use bars and lavatories surrounded by thousands of Jewish graves going back to the 15th century. It is still the burial place of Moyshe Rivkes the Be’eyr HaGoylo, Zelmale Valózhiner, Avrohom ben HaGro, the Chayey Odom, and thousands of other Jewish citizens of Vilna.