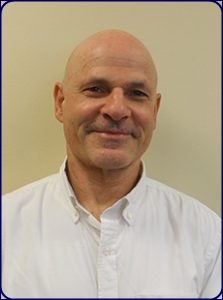 Major documents include essays by a leading Lithuanian ethicist, Evaldas Balčiūnas (2014 and 2017) on the alleged 1941 perpetrator for whom a massive monument was slated for a “separate square” right near New Britain’s beloved Museum of American Art. Most council members were not even aware of the secretive plan, while proposed Lithuanian government financing was guaranteed, even as inquirers were told it was a local church that was the sponsor. The project was managed by the Lithuanian Consulate in New York. 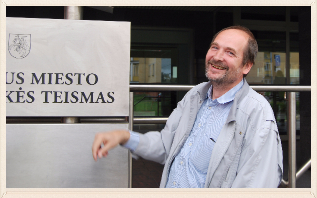 Evaldas Balčiūnas, key writer at DH, was finally found “Not Guilty” in 2016 after years of nuisance court cases brought to harass him for his articles protesting the glorification by his government of alleged Holocaust collaborators and perpetrators. Back in 2014, he warned about the one who’d be slated for a monument in New Britain, Connecticut in 2018. See his section in Defending History.

Justin Dorsey  at the New Britain mayor’s office: “There will be no monument recognizing this individual.”