Posted on 13 February 2012 by Defending History

Milan Chersonski (Chersonskij), longtime editor (1999-2011) of Jerusalem of Lithuania, quadrilingual (English-Lithuanian-Russian-Yiddish) newspaper of the Jewish Community of Lithuania, was previously (1979-1999) director of the Yiddish Folk Theater of Lithuania, which in Soviet times was the USSR’s only Yiddish amateur theater company. The views he expresses in DefendingHistory.com are as always his own. Authorized translation from the Russian original by DefendingHistory.com. 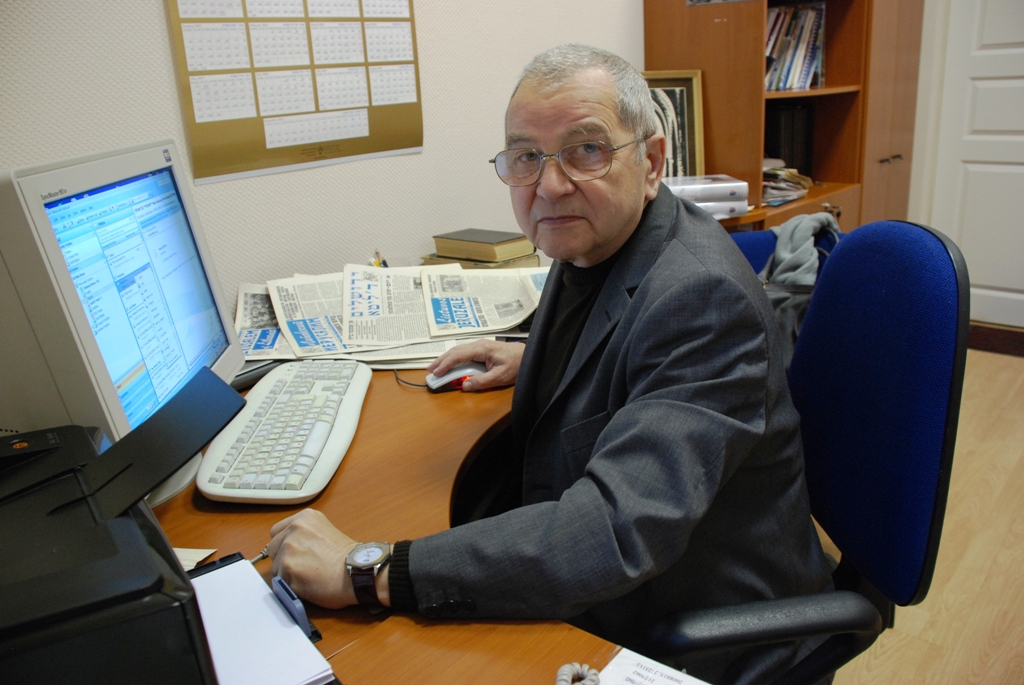 The twentieth of January 2012 made it precisely seventy years from the day when a conference of ministries and agencies of Hitler’s Germany was held at the Marlier Villa by Lake Wannsee. It went down in history as the Wannsee Conference. Nazi officials in a business-like manner in ice blood, discussed the problems of the Final Solution of the Jewish Question, the euphemism for genocide of the Jews in Europe.

Fulfillment of the Wannsee Conference decisions, which became directives, continued until the last days of the Nazi state. Not even the approach of the Red Army in the east or the successful landing of the anti-Hitler coalition in the west resulted in German leaders abandoning the project to annihilate the Jewish people. In the face of a string of crushing defeats, acute shortages of transport, ammunition, fuel and even food, the Nazis went on sending Jews to their death with a maniacal consistency.