Officials from Lithuania’s state prosecution service came to the Jewish Community’s premises at Pylimo Street 4 in Vilnius today — during a Holocaust Remembrance Day event — to ask community officials for information about Joseph Melamed, 85, a Tel Aviv resident. The news spread rapidly and caused disquiet among the small remnant community. 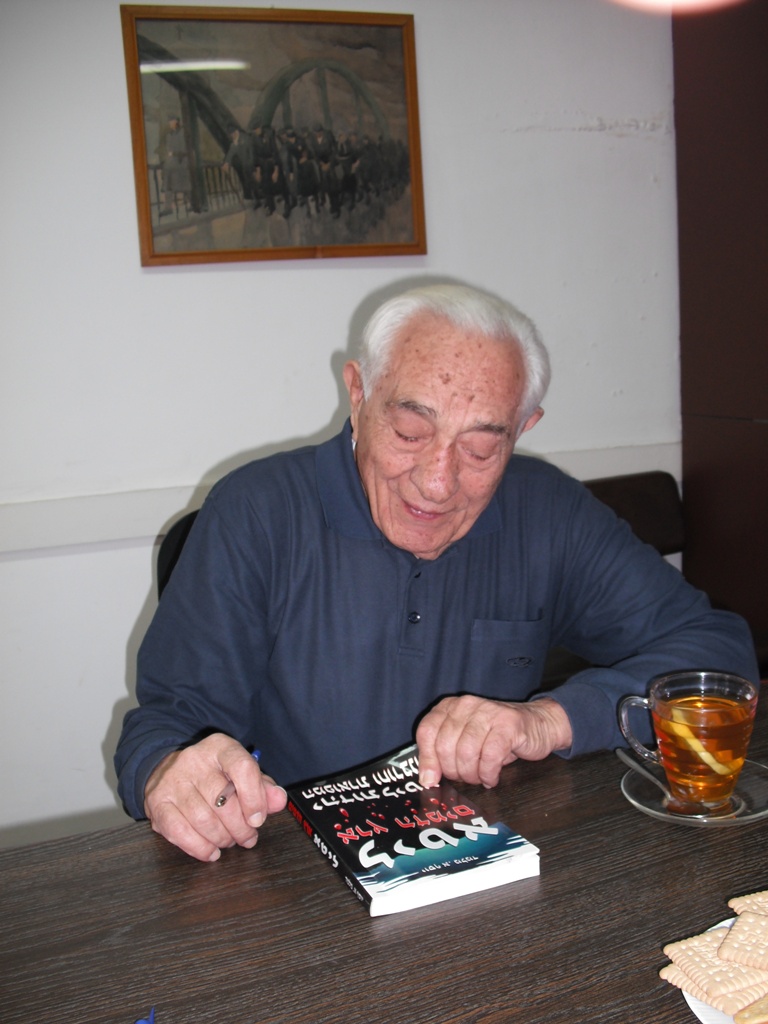 Mr. Melamed is at least the fifth Jewish veteran of the anti-Nazi partisan movement to be harassed, defamed or ‘investigated’  by Lithuanian authorities since 2006. The others are Dr. Yitzhak Arad, Ms. Fania Yocheles Brantsovsky, Dr. Sara Ginaite (Rubinson), and Dr. Rachel Margolis. More information on Blaming the Victims.

Most of the alleged war criminals in post-Soviet Lithuania were never tried. Around fifteen were deported from the United States on citizenship grounds. Of the three lamely prosecuted after deep old age and health issues had set in, none were ever punished. See details on the Operation Last Chance website (Lithuania section).

[Addendum of 11 February 2010: See the entry for 27 January 2010 on Blaming the Victims, where there are further links to February 2010 Russian media reports on Interfax and Izrus about Lithuanian prosecutors’ ‘interest’ in Mr. Melamed.]