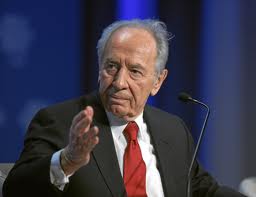 THE QUESTION: Did he remember in private at least to mention the fate of Litvaks (mostly  Israeli citizens), in their late 80s to 90s, being “sent to hell” as “suspected criminals for posterity” on the basis of  antisemitic governmental kangaroo pronouncements designed to invert the narrative of the Lithuanian Holocaust? Two of them, Yitzhak Arad and Joseph Melamed, are heroes of Israel’s 1948 War of Independence. Survivors correspond with president’s office.

WILL HE COMMENT ON HOLOCAUST DISTORTION OF THE REVIVED “RED-BROWN COMMISSION”? WILL HE LET HIS NAME BE USED FOR THE SHAM DISNEYLAND VILNA GHETTO “THEME PARK”? WILL HE ASK LITHUANIAN LEADERS TO APOLOGIZE PUBLICLY TO