Posted on 16 February 2018 by Defending History 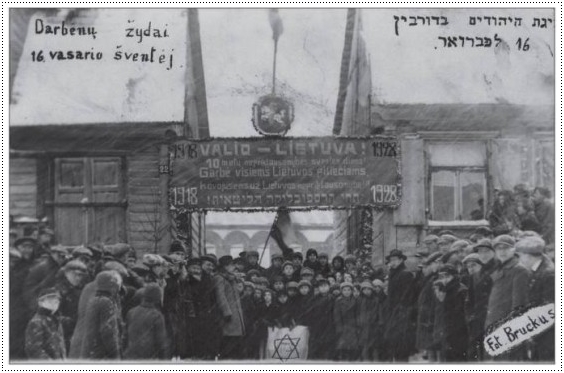 The DefendingHistory.com community, based in Vilnius, but with a diverse (and perhaps eclectic) group of authors, covering events in a number of countries in the nine years of the journal’s history, are resolutely united in celebrating with joy, respect and affection the centenary of the declaration of the new, democratic Republic of Lithuania in 1918. That event  launched an interwar record on human rights, generous support for minority culture, and harmonious coexistence of all citizens that was demonstrably on a higher level than nearly all its neighbors. And that, in turn, itself harkened back to the grand heritage of multicultural tolerance of the old (and geographically much larger) Grand Duchy of Lithuania, whose many component peoples felt so proud to be Lithuanian. In the Yiddish language, for example, the words Litvish, Litvishkayt, and Litvak say it all. 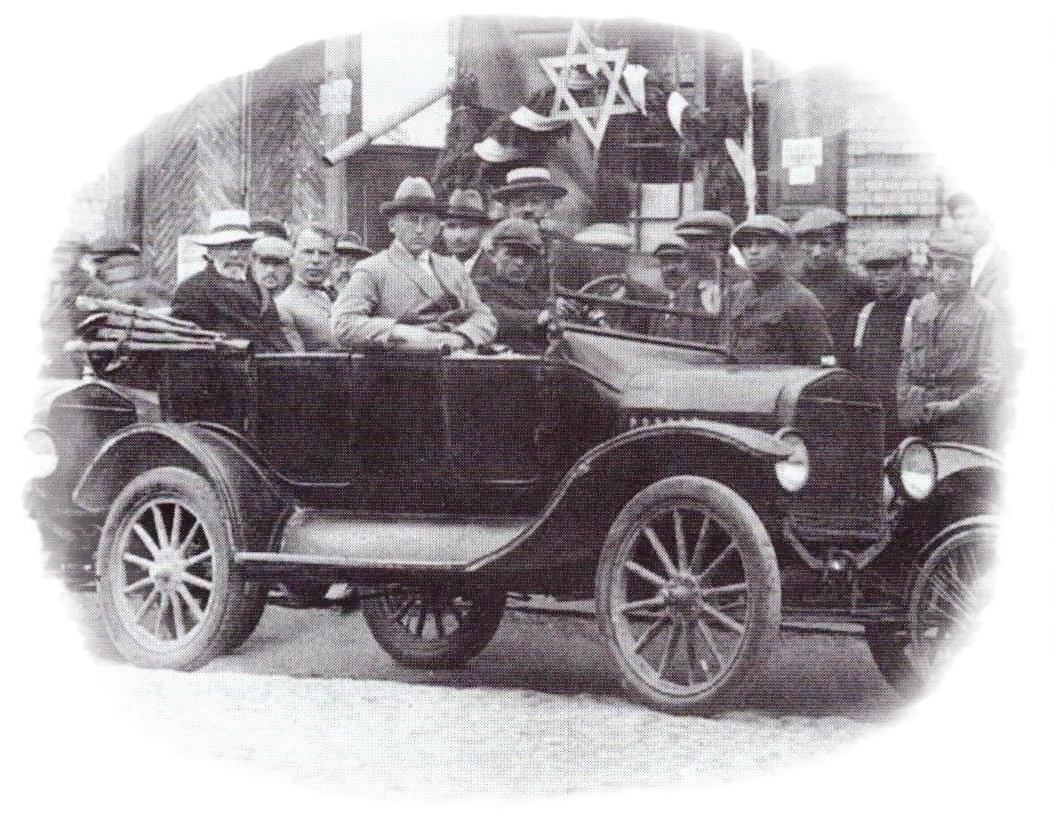 As a small gesture from the heart, we shall continue all year to build our modest bilingual Lithuanian-Yiddish Virtual Museum highlighting the interwar years of peaceful pluralism and intercultural interaction.

from the Menke Katz Collection (Vilnius)

In hundreds of language and culture atlas interviews with survivors conducted over the last quarter century, there are overriding and virtually unanimous expressions of loyalty for  — and loving memories of — the longtime interwar president of Lithuania. 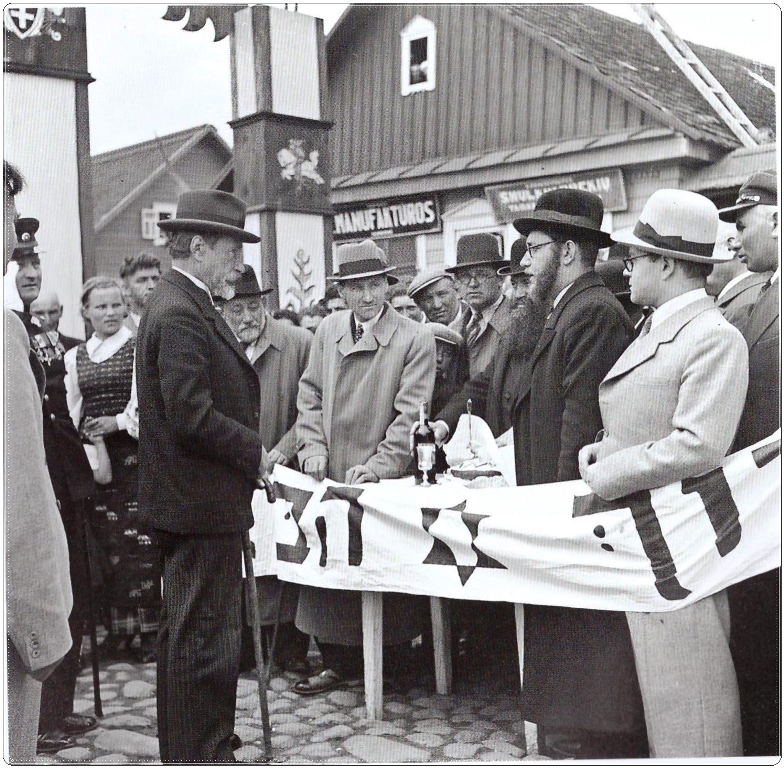 President Antanas Smetona never failed to meet with the Jewish community of any town he was visiting. And the communities were proud to present him with wine and traditional delicacies. Of course he spoke Yiddish. Photo: MOLETAI REGIONAL MUSEUM.

In addition, our community has named as its 2018 Person of the Year Malvina Šokelytė Valeikienė, a hero of Lithuania’s 1918 War of Independence, and one of only eight women to be awarded the Vytis Cross of Valor by the prewar Republic of Lithuania.  When 1941 came around she again did the right thing, rose up high to the occasion, and risked her and her family’s life to save fellow citizens slated for murder by the Nazis and their local partners for having been born Jewish. 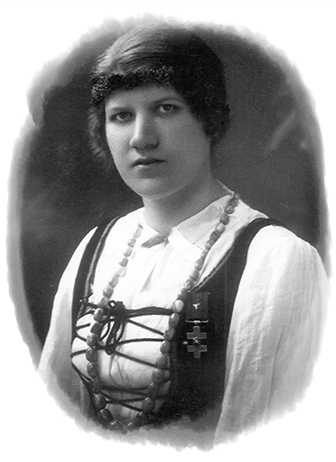 As our readers know, Defending History dissents from the current parliament’s decision to name 2018 for an alleged Nazi collaborator who led one of the pro-Nazi militias in June and July 1941, just as we deeply regret the ease with which the Israeli Foreign Ministry and the municipality of New Britain, Connecticut, were misled into becoming unwitting accomplices. At the same time, we are deeply proud of our long-time writer Evaldas Balčiūnas, one of Lithuania’s prime ethicists, who has laid out the case against honoring an alleged collaborator with the same courage and gusto that characterize his years of work in the field.

We are no prophets, but we sincerely believe that future Lithuanian historians, patriots, scholars and statesmen will appreciate our choice for the centenary’s Person of the Year rather more than the current parliament’s.

But now the hour is one for celebration, for recognizing with deep admiration post-Soviet Lithuania’s rapid construction of European Union and NATO grade democracy, and for reaffirming an unshakable commitment to the nation’s perpetual success, security, freedom, and prosperity.