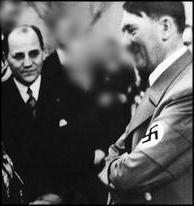 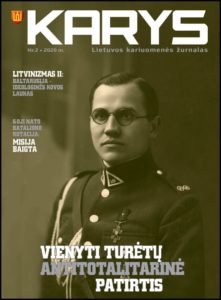 VILNIUS—When Defending History cited, over ten years ago, Kaunas and Vilnius street names honoring Kazys Škirpa as inappropriate, the view was considered somehow radical and extreme. It has been gratifying for the DH team to see so much common sense moved over the years from “radical” to “mainstream.” The Vilnius street name has since been removed, thanks to mayor of Vilnius Remigijus Šimašius, former city council member Mark Adam Harold (a former DH contributor), and many others. Thanks to DH contributor Dr. Andrius Kulikauskas, a clear and documented history of Škirpa’s conceptual contributions to the “ethnic cleansing” of Lithuanian Jewry reached the English speaking world in 2015. Starting some years earlier, Lithuanian ethicist Evaldas Balčiūnas contributed a major series of essays, including his now classic 2012 piece on Jonas Noreika. Other fearless pioneers of outing glorified collaborators include the longtime editor of the Jewish community’s former qudrilingual newspaper, Milan Chersonski; and the late philosophy professor Leonidas Donskis. They all spoke out with force on these pages on the malady of state glorification of collaborators.

While the world moves forward, some East European government institutions move backward. The Lithuanian Ministry of Defense financed journal Karys (“The Warrior”) recently published an issue glorifying Škirpa, on its cover and in a lavish spread inside in issue no. 2 for 2020. But at the dawn of the third decade of the century, there are rapid responses domestically and abroad. To cite just two: the official Jewish Community of Lithuania, and the Times of Israel blog by California resident Grant Gochin, itself rapidly reposted by the official Community website in a sign of open support. 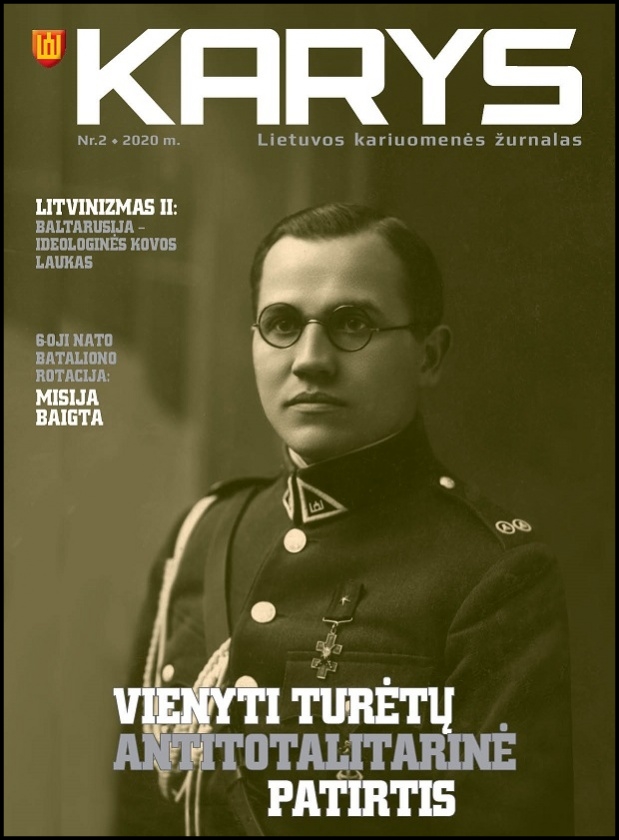 Surely it is time for the president, prime minister, and speaker of parliament to speak up for Lithuania’s honor and ensure that never again are public funds used by the Defense Ministry or any other ministry, to glorify those who supported the annihilation of innocent civilian citizens of Lithuania in the Holocaust.

Incidentally, it is is high time for Kaunas to follow Vinius’s lead in renaming its own Škripa Street. Kaunas alas has various other streets (even a “General Storm” Street named for J. Noreika), and sundry memorials (including a plaque plus bas-relief duet glorifying J. Ambrazeivicius-Brazaitis in the heart of Vytautas Magnus University). These and others are are a stain on the dignity of civilized Europe. Every last one of them needs to be removed in the run-up to Kaunas boasting the title of “2022 Capital of European Culture” — courtesy of the European Union. The fine people of Kaunas deserve better.