According to Dr. Zuroff:

“The findings of the report, as presented by the coordinator of this project, are clearly part of a systematic attempt by the Lithuanian government to minimize the role of ethnic Lithuanians in the mass murder of Jews during the Holocaust. Based on the records in our archives, I can unequivocally state, that the figure of 2,055 Lithuanians whose direct and indirect participation in Holocaust crimes was confirmed by this study, is a gross underestimate of the number of Lithuanians complicit in Shoah crimes, designed to deflect blame from local collaborators and hide the extensive scope of Lithuanian involvement in the mass murder of Jews, both in Lithuania and outside her borders.

“Also highly objectionable is the assertion by Dr. Rukšėnas that those Lithuanians who indeed murdered Jews really had no choice but to do so, having received orders to commit murder from their superiors. Besides the fact that in many cases, these superiors were themselves Lithuanians, such arguments have been consistently and unequivocally rejected by courts all over the world, starting with the Nuremberg Trials.” 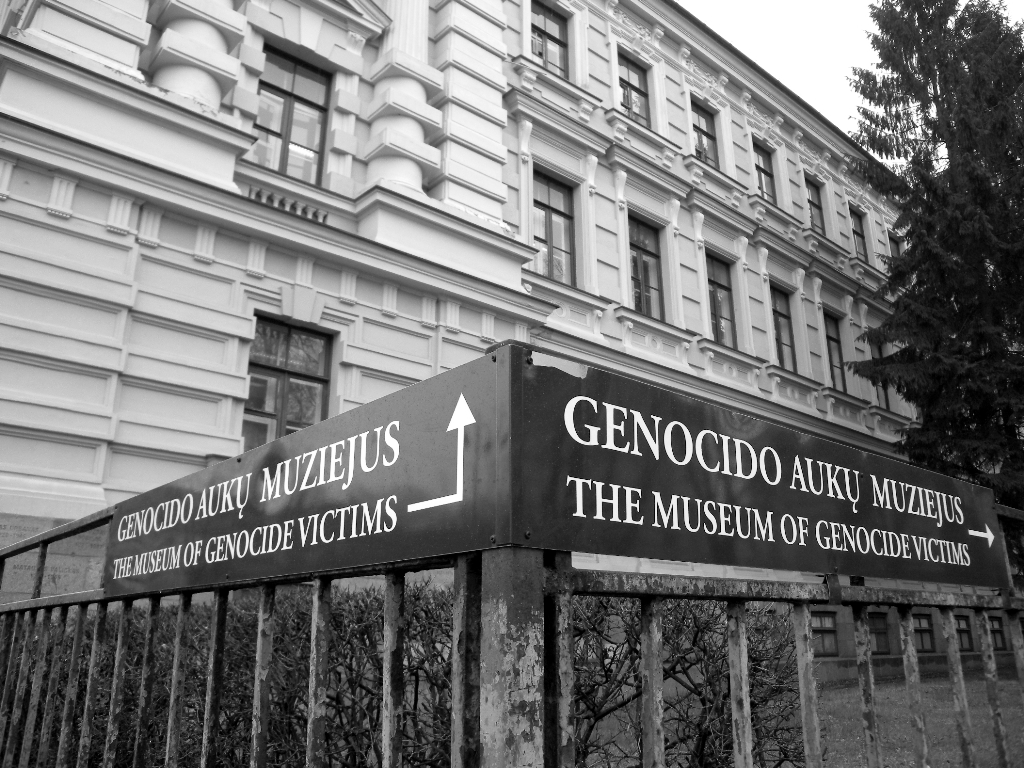 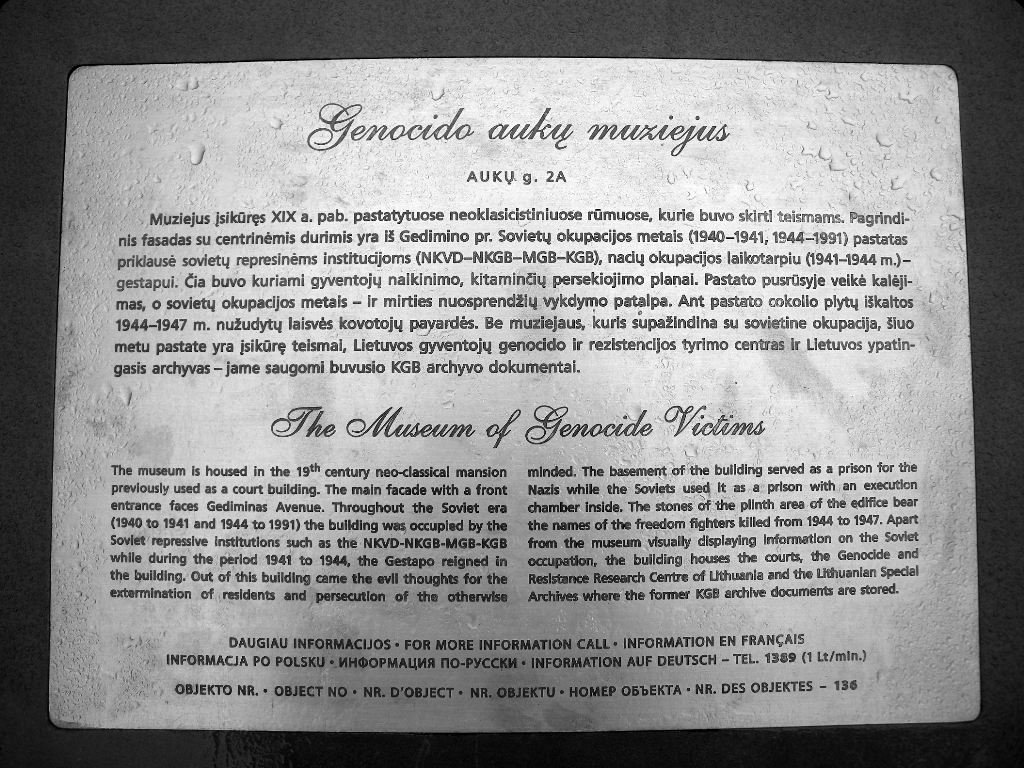 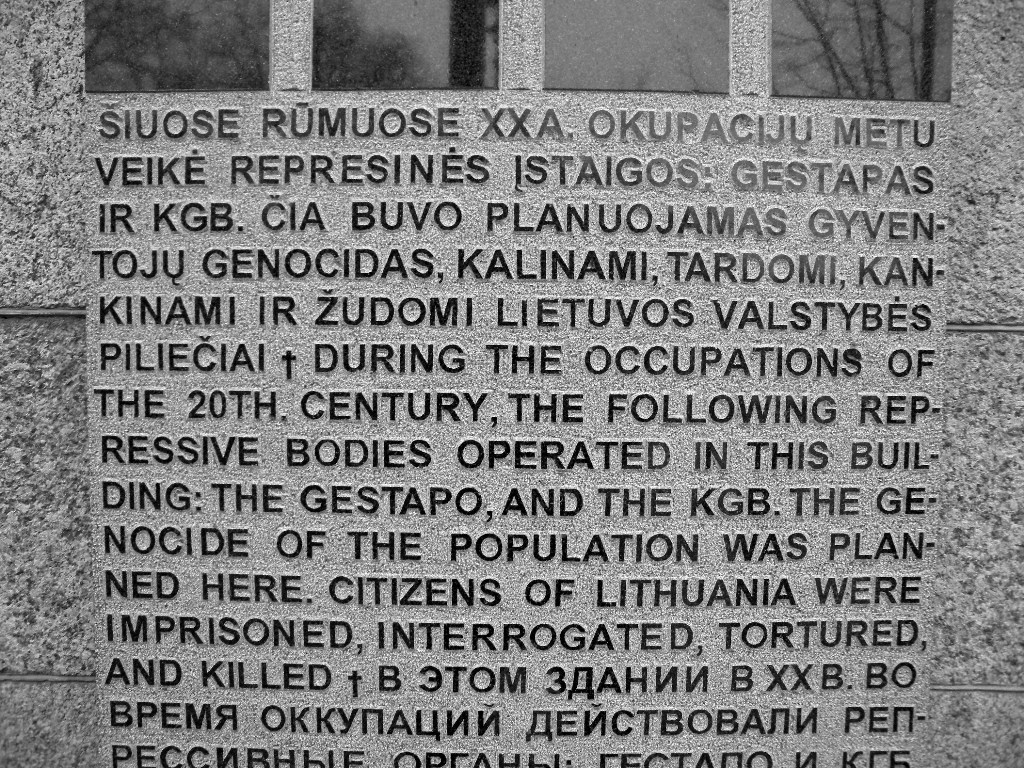 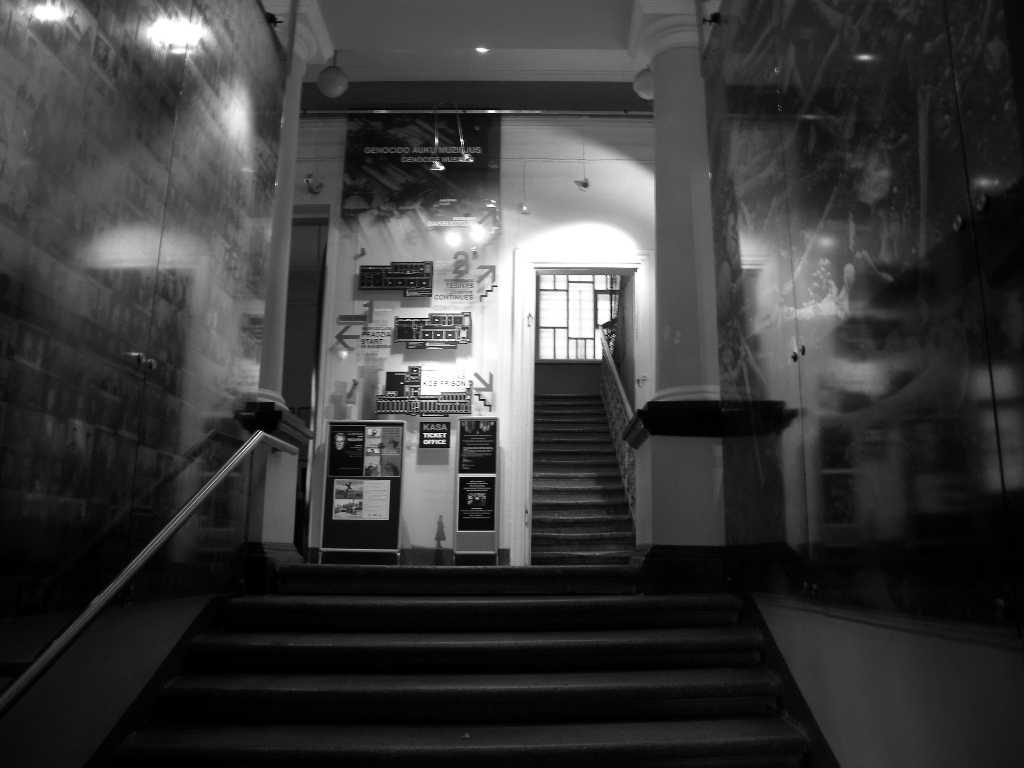 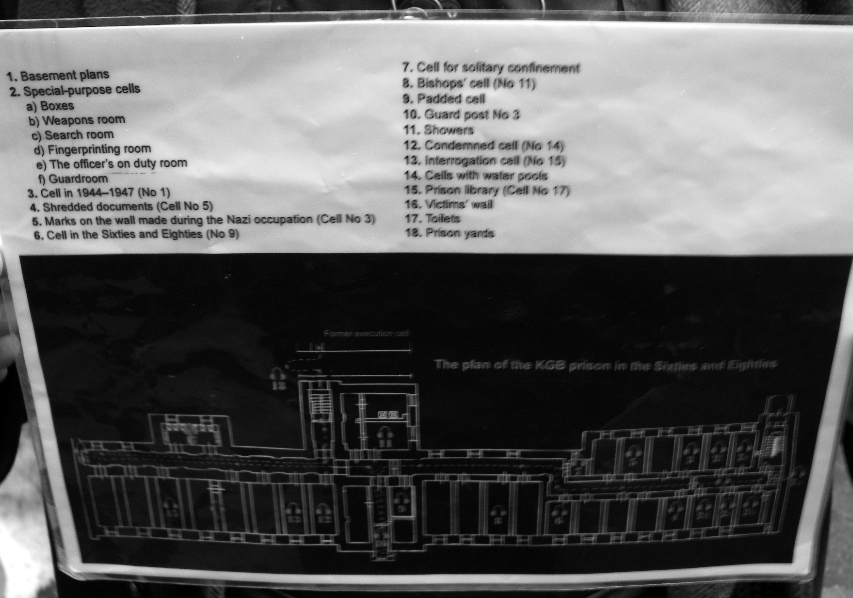 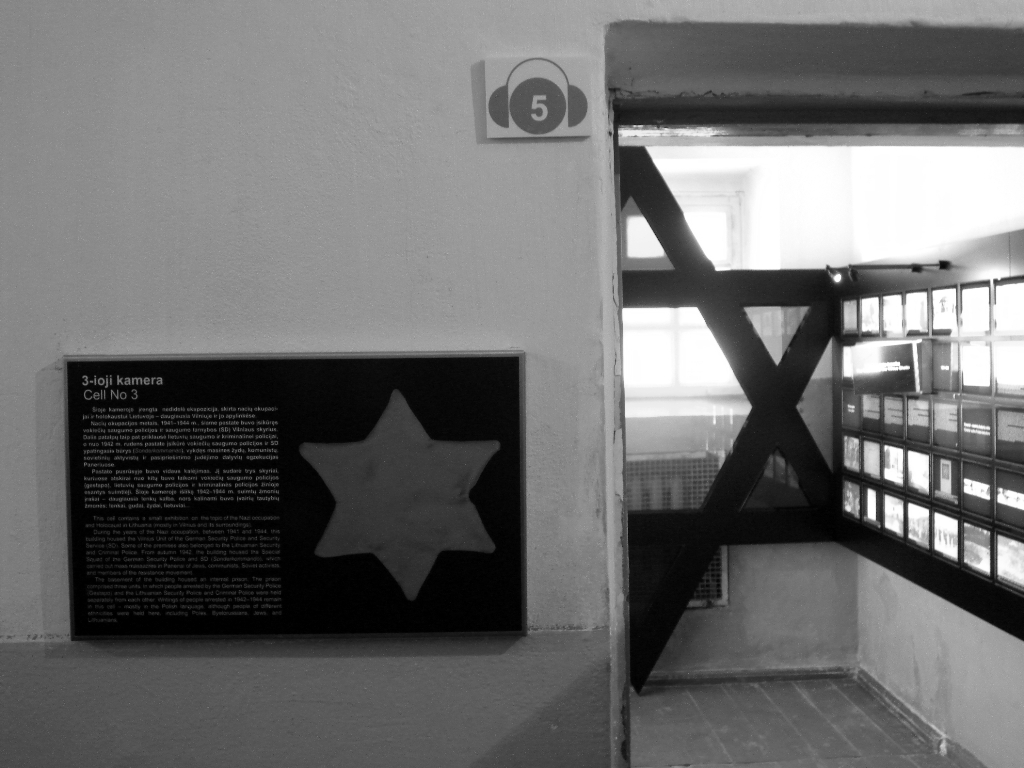 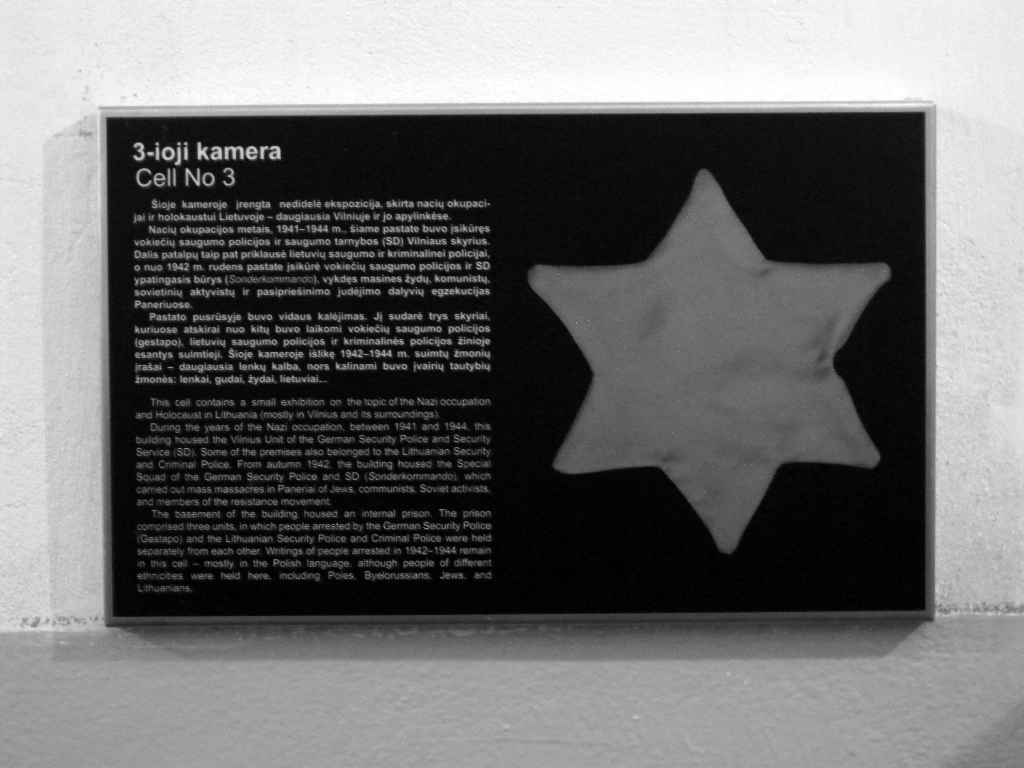 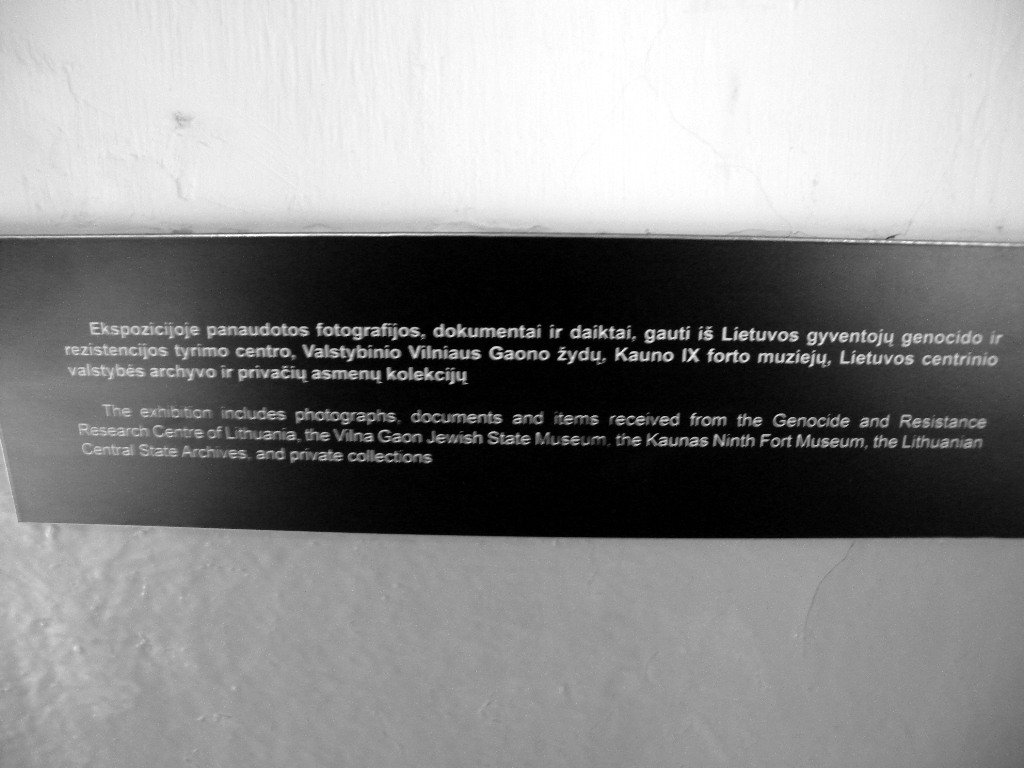 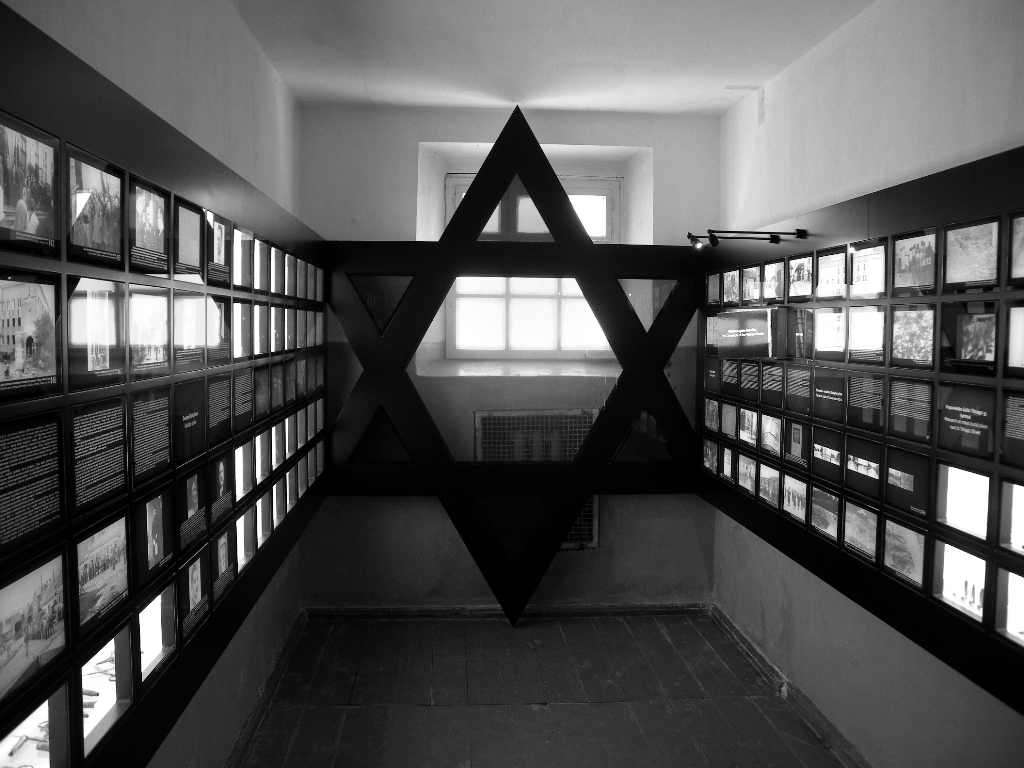 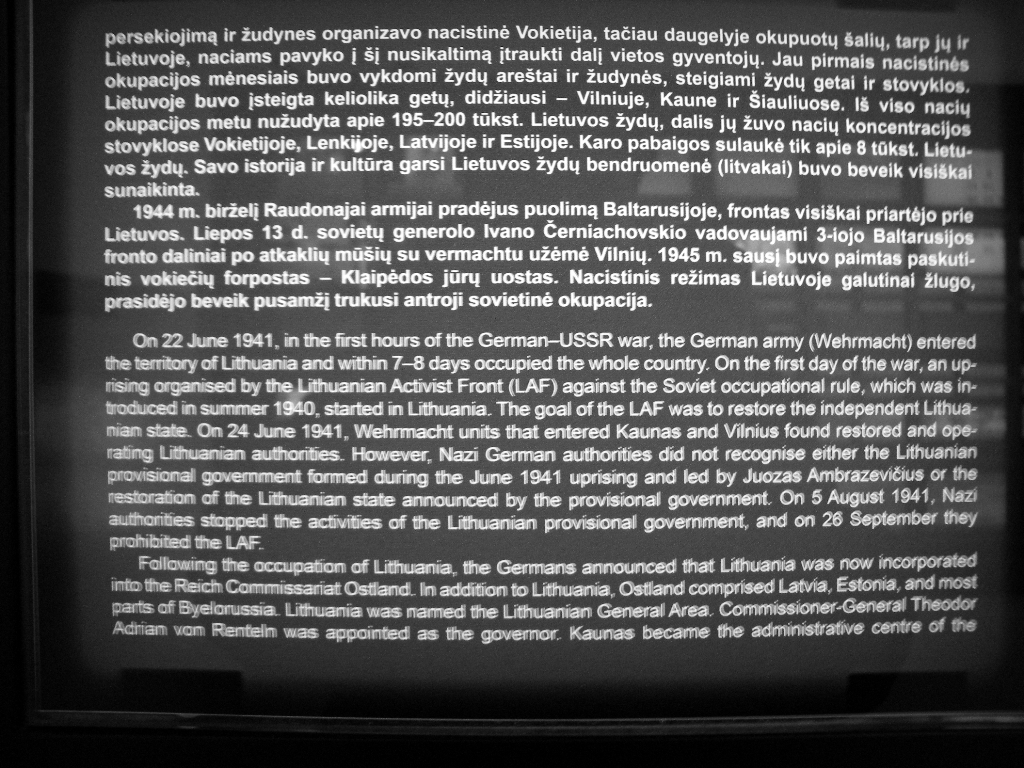 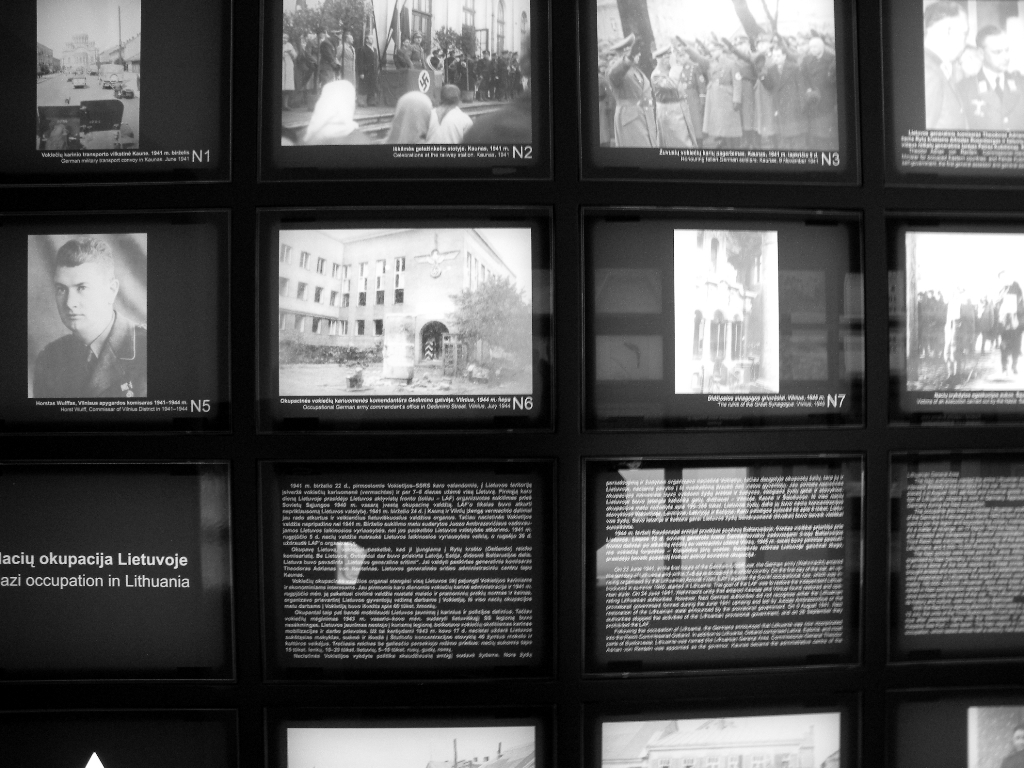 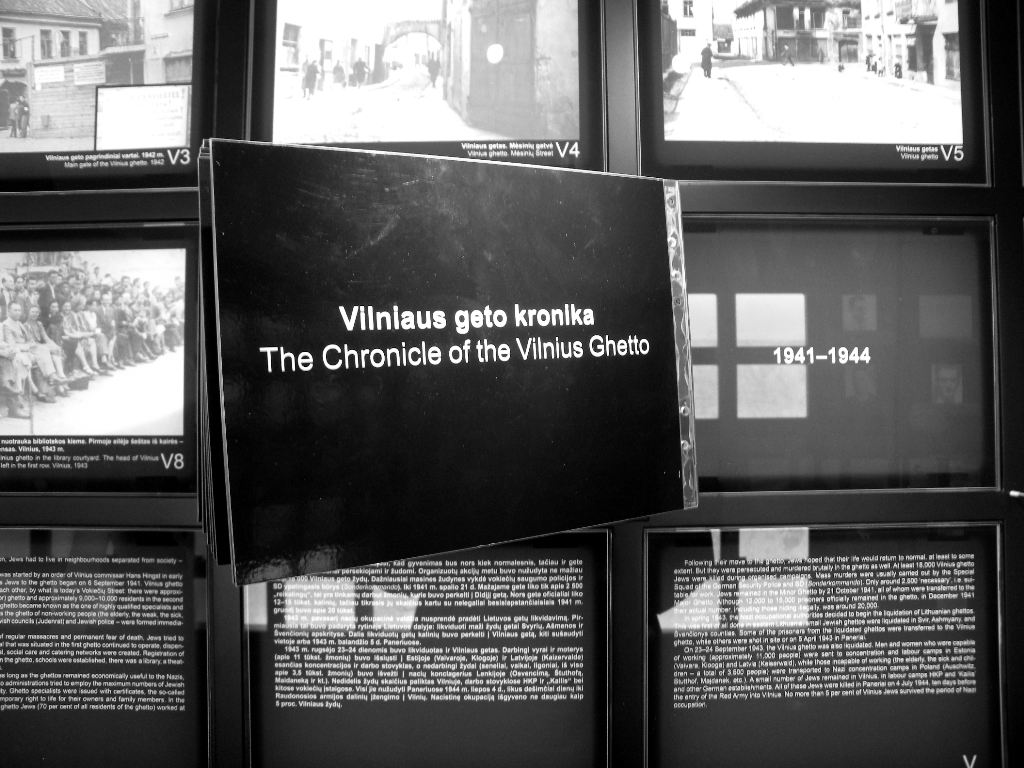 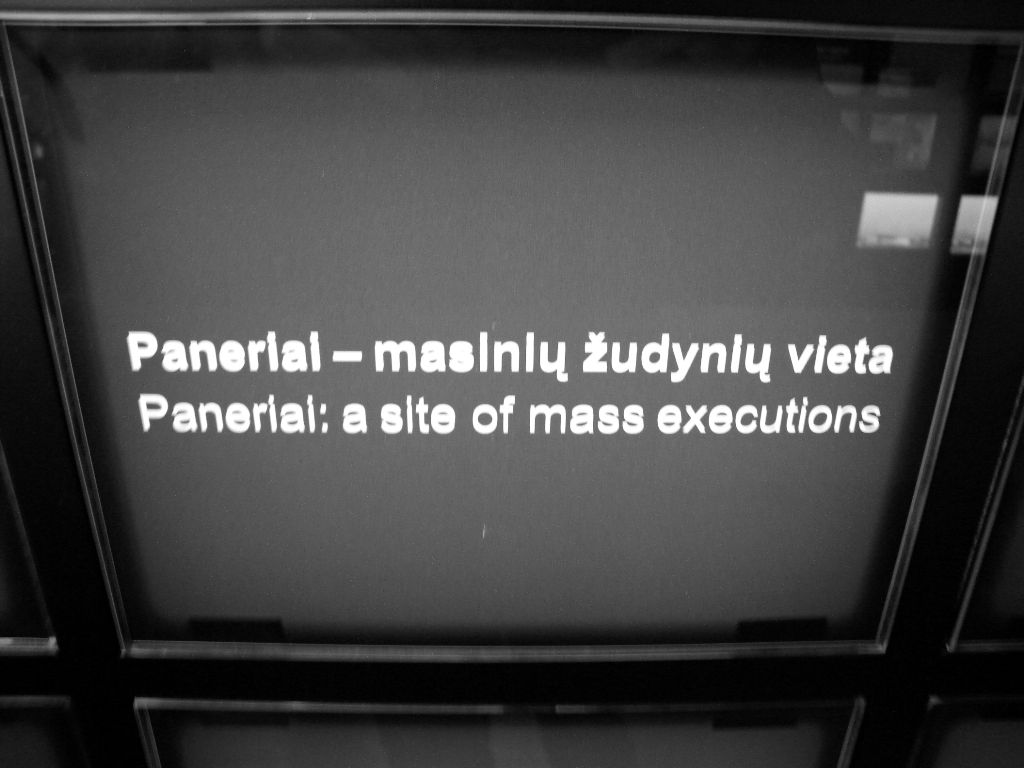 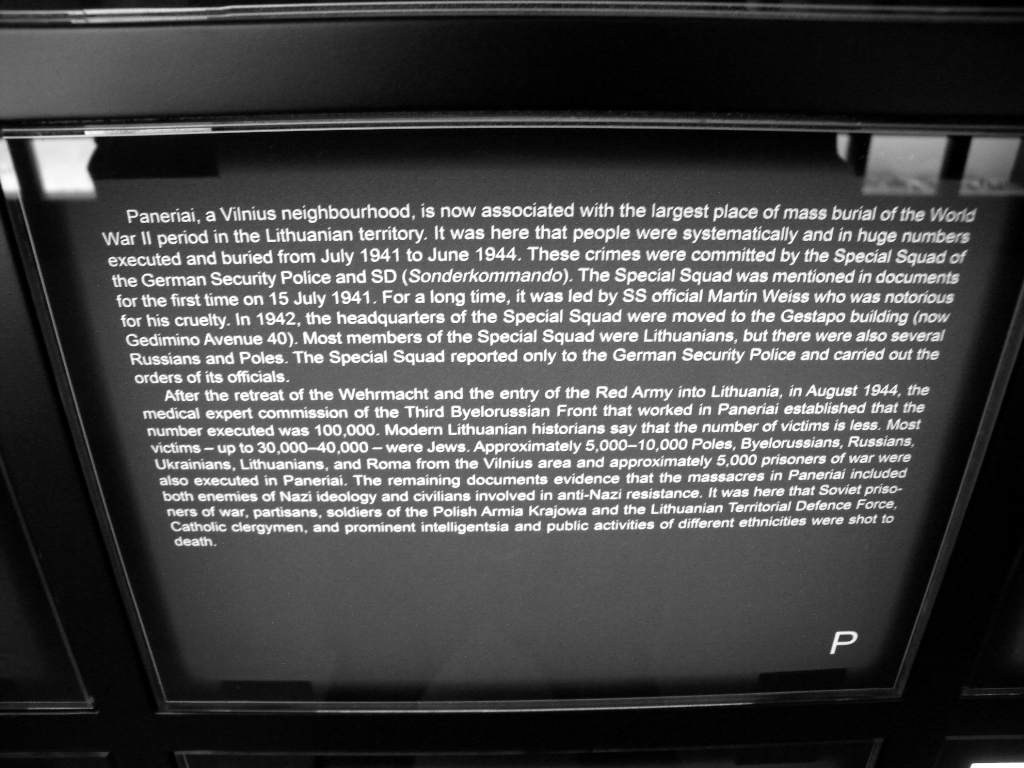 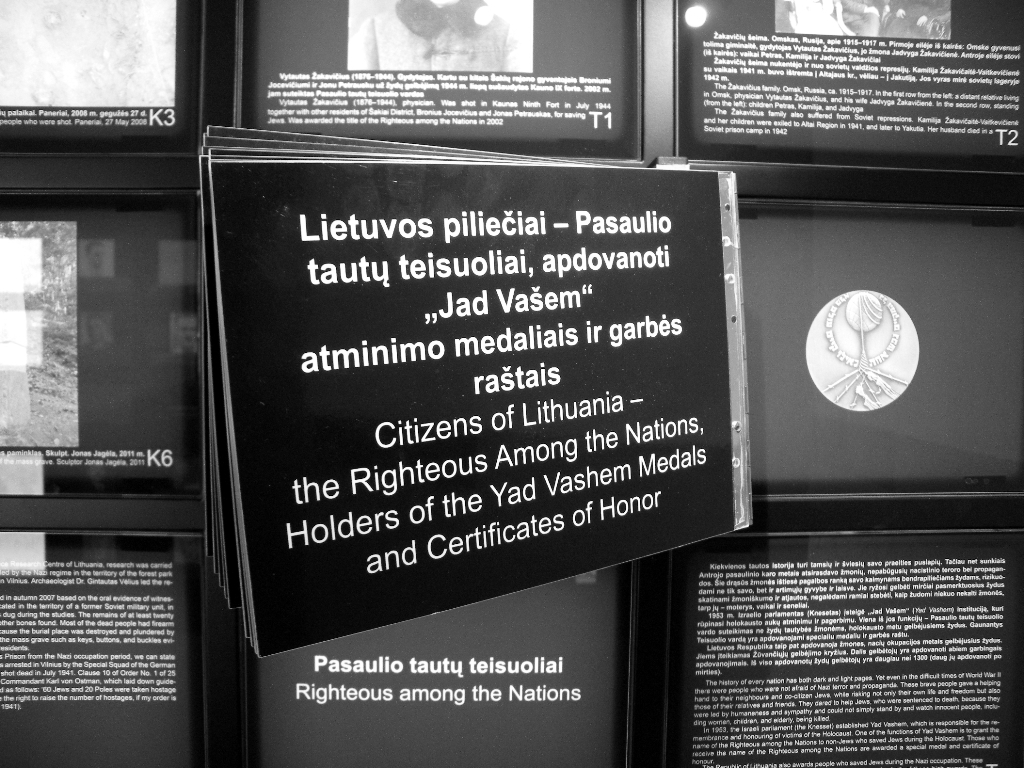