Posted on 10 November 2010 by Defending History 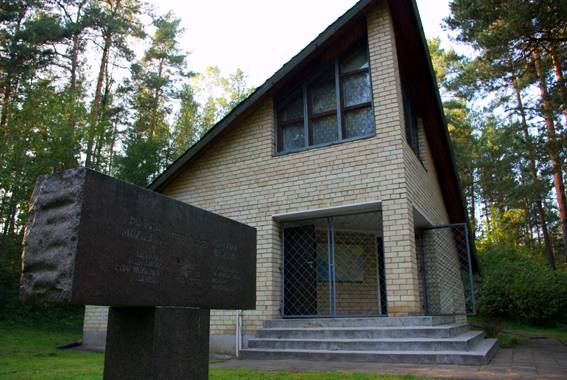 It has been a stinging shock, however, that someone of the museum’s staff at Ponár has been switching posters there depending, it seems, on the anticipated visitors of the day. Ponár is around eight kilometers from Vilnius and does not attract many domestic visitors (one exception being Polish schools) outside of the annual September 23rd memorial ceremony, and the summertime visits of dedicated foreign visitors. 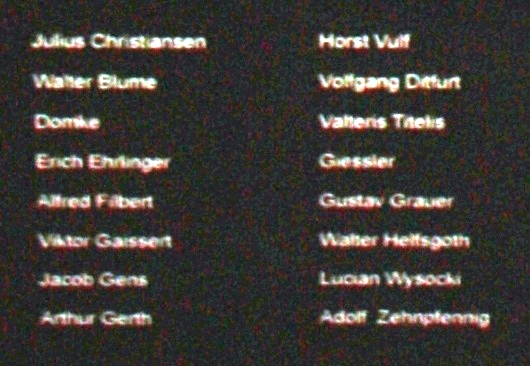 The Ponár perpetrator box that includes only German officials plus the head of the Judenrat, Jakob Gens (first column, 2nd from bottom).

The ‘real panel’ that is supposed to be there