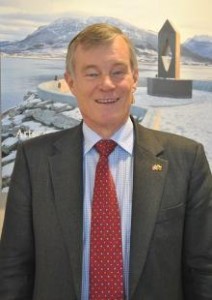 Defending History is proud to have covered at least some of Ambassador Gil’s courageous stands during his Vilnius years. The following list is neither comprehensive nor in any special order.