From the statement released by the European Foundation for Human Rights:

“This legal dispute would not be taking place if the cemetery belonged to the Catholic community rather than the Jewish people, who are an ethnic and religious minority.” 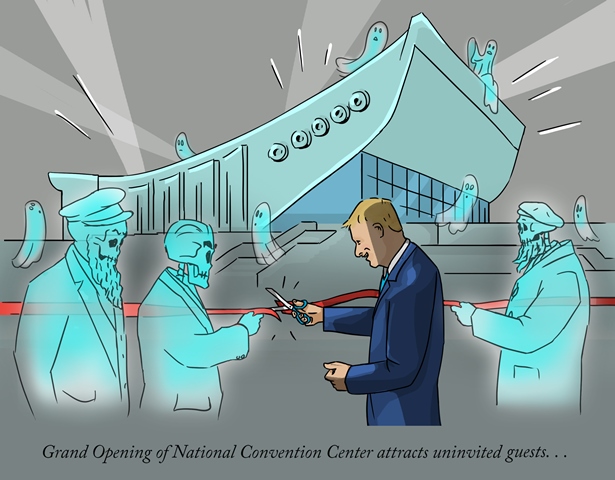