The following is the text provided by the office of Simon Malkes (Paris) of the speech he delivered at a conference held at the Lithuanian parliament on 22 September 2013, as part of the series of events of the Fourth International Litvak Congress in Vilnius, Lithuania. Mr. Malkes, a Vilna native and survivor of the Vilna Ghetto, is president of the ORT school network. 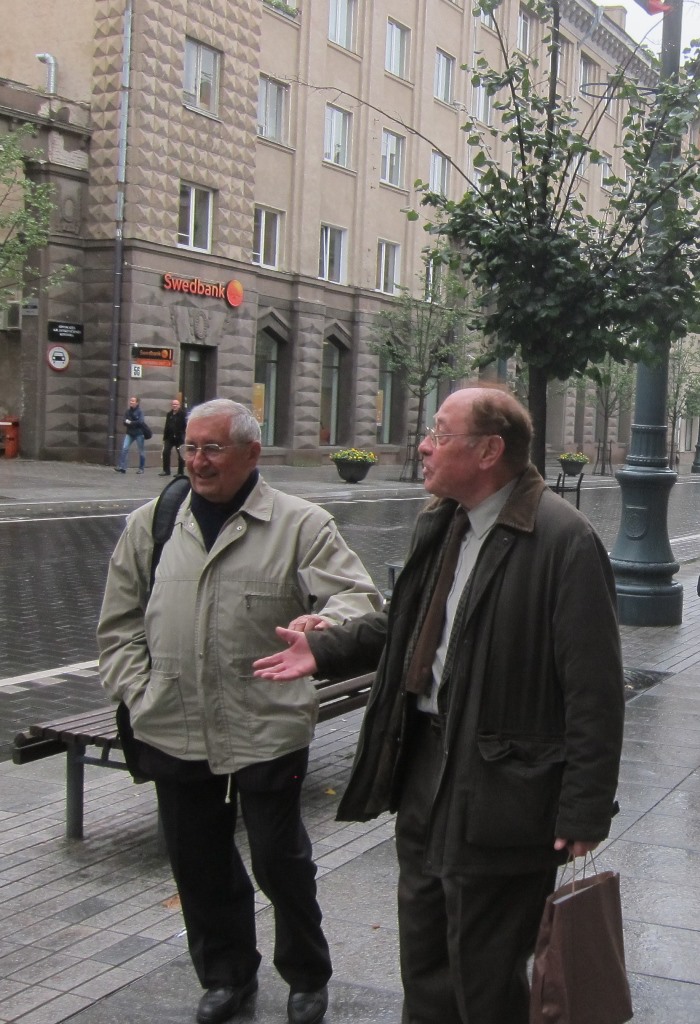