Posted on 18 November 2020 by Defending History

A heartfelt thank you for all who responded to our urgent call to write the Budget and Finance Committee of Lithuania’s Seimas (Parliament), which met on November 11, 2020. The Committee acknowledged that it received recommendations from 54 groups and individuals to not finance the reconstruction of the Vilnius Concert and Sports Palace Building Complex, which the Soviets built in the center of the historic Jewish cemetery at Piramónt-Šnipiškės. The Committee neither approved nor rejected this proposal but simply passed it on to the Lithuanian government.

At this stage in the budget process, we urge concerned readers to send a second email to the Seimas leadership, as described below, before the Seimas’s crucial session on November 24, 2020.

Litvaks and Lithuanians from Lithuania and around the world came together for an impressive show of democratic participation in response to a call for action from Julius Norwilla and myself. The Lithuanian budget process specifically allows for individuals to make themselves heard, as well as organizations such as Vilnius Committee for the Preservation of the Šnipiškės Cemetery led by Julius Norwilla, and businesses such as the social enterprise Independent Holocaust Studies Archive led by Saulius Beržinis. Curiously, we were the only individuals, organizations or enterprises to take this opportunity to comment on the 49 billion euro stimulus package for 2021-2023, which represents 17,000 euros for every person in Lithuania. Aside from us, no nongovernmental entities sent emails on any issue to the Committee! 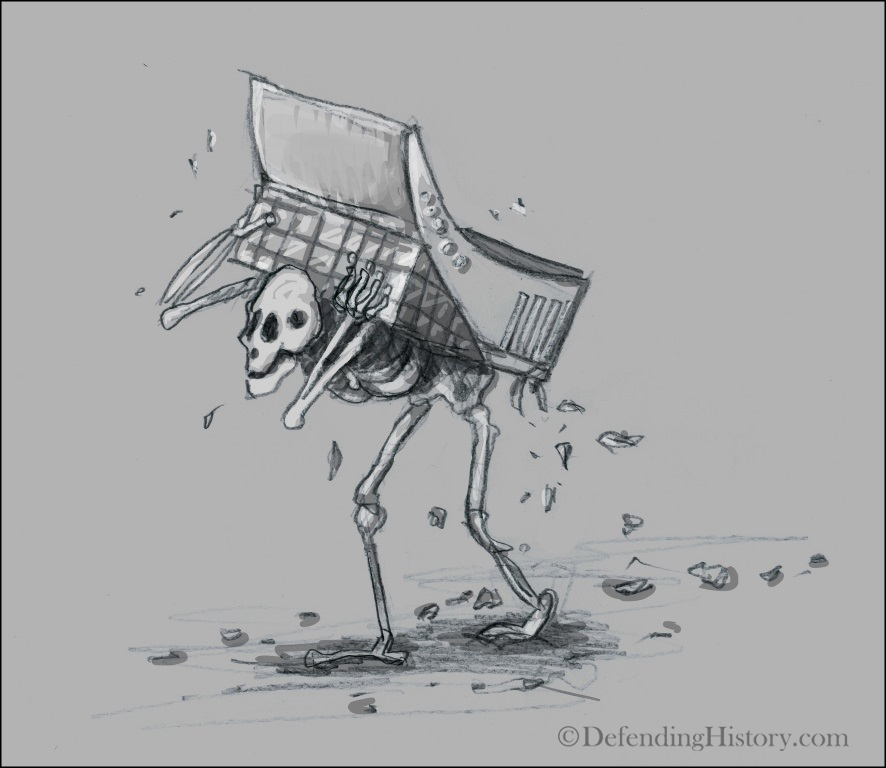 Several dozen members of the Seimas submitted proposals on various pet projects. On the evening before the meeting, Kęstutis Masiulis submitted a unique proposal to strike funding for Sports Palace reconstruction from the 2021 budget. (The current budget envisages 515,000 euros for 2021, 16,685,000 euros for 2022, and 10,173,000 for 2023, making for a total of 23,373,000 euros.) Which is to say, his proposal would torpedo the entire project or at least delay it for one year. His proposal was registered at 9 AM on November 11, which was when the Committee meeting started. Consequently, his proposal was not included and not considered. Whereas the Committee summarily approved all of the proposals by the other Seimas members, without discussing them. The reason being that it was the last week for the outgoing Seimas, while now is the first week for the incoming Seimas. The Committee thus reasoned that there will be a new Government in Lithuania which will make its own determinations.

Nevertheless, Lithuania’s media published the arguments made by Kęstutis Masiulis. My understanding is that he is not concerned about the Jewish cemetery, and simply despises the Soviet building. However, he focused on the senselessness of the project financially.

“Even if many sums are invested, this old building cannot be redone to meet the requirements. It will be inferior in utility, and thus will have trouble competing in the global market for organizing conferences. It will not yield the desired benefit but rather its maintenance will be costly and will deplete the state’s budget. After a few years, all will acknowledge that a new building is needed because this old building doesn’t meet modern requirements.”

Kęstutis Masiulis is a seasoned politician and his argument may be most effective for swaying Lithuanian politicians. He is of the Homeland Union (Tėvynės Sąjunga) party which leads the coalition that came to power in October’s elections. As I write this, the new Budget and Finance Committee is being formed and on Thursday, November 19, it may perhaps yet consider his proposal along with others which were submitted late.

There are three more stages in the budget process. First: The parliament, or Seimas, will meet on Tuesday, November 24. It will hear the report of the Budget and Finance Committee. The Seimas will then go through the budget, part by part, and even line by line, considering changes, approving or rejecting them. We very much wish that our voice be heard so that Seimas strikes funding for the Sports Palace, or at least votes on this matter.

Third: The Seimas will meet again on Thursday, December 17 to go through the revised budget, part by part, line by line, and then approve or reject it in its entirety.

This is a crucial political season for our efforts to save the Old Jewish Cemetery in Vilnius.

If you wish, you can just use the template below to write your email to the leadership of Seimas. Please feel free to adapt it or write your own text using your own best judgment.

SUBJECT: Proposal to not finance the Vilnius Congress Center

Honorable Chair of Seimas Viktorija Čmilytė-Nielsen, and Respected Leaders of the Seimas,

I respectfully propose that you not provide any funding in 2021-2023 for the Vilnius Sports and Congress Building Complex Project (“Vilniaus sporto ir kongresu rumu pastatu komplekso projektas”).

I respectfully suggest that you approve the proposal by Seimas member Kęstutis Masiulis to strike funding in 2021.
https://e-seimas.lrs.lt/portal/legalAct/lt/TAK/dd052cd023ec11eb8c97e01ffe050e1c?jfwid=3d5v1zmdp
Please note his arguments: “Even if many sums are invested, this old building cannot be redone to meet the requirements. It will be inferior in utility, and thus will have trouble competing in the global market for organizing conferences. It will not yield the desired benefit but rather its maintenance will be costly and will deplete the state’s budget. After a few years, all will acknowledge that a new building is needed because this old building doesn’t meet modern requirements.”

Please respect the ruling by the world’s senior authority among the rabbinate in the Lithuanian Jewish (Litvak) tradition, Rabbi Chaim Kanievsky, and the rabbinical court in Bnei Brak (at: www.defendinghistory.com/authorized-english-version-of-cemetery-edict-by-doyen-of-litvak-rabbis-is-released/103111).

I respectfully disagree on this issue with the  official Lithuanian Jewish Community led by Faina Kukliansky and with the Committee for the Preservation of Jewish Cemeteries in Europe. They have no right to represent my interests in defending the sanctity of this cemetery.

(Optional: Why I care about this cemetery.)

(Optional: My arguments in defense of the cemetery.

Adding this optional “blind carbon copy”  (BCC) will let us organizers know that you have sent your letter and would like to stay in touch with us. The other recipients won’t see this. Ruta Bloshtein is a leader of “Respect Cemeteries” (Gerbkime kapines www.kapines.com) and the author of the petition which 52,000 have signed to move the planned convention center away from the Old Vilnius Jewish Cemetery.

The optional paragraph “I respectfully disagree on this issue…” is very important to include, unfortunately. The Lithuanian government has recruited the Lithuanian Jewish Community and the Committee for the Preservation of Jewish Cemeteries in Europe to legitimize the intended desecration. If you don‘t assert yourself, then you can expect to be dismissed as “a misinformed person who doesn‘t understand that we have taken all steps necessary to respect the cemetery”.