Posted on 6 November 2017 by Defending History

VILNIUS—As the first small shipment of Harvard Library’s new book, Catalog of the Leyzer Ran Collection in the Harvard College Library arrived this week in the Lithuanian capital, there was widespread satisfaction that at least a tabulation of the contents of Leyzer Ran’s extensive archive of Jewish Vilna is finally available. The collection was bequeathed to Harvard University where the Library maintains it as a distinct entity with its own name, space, and now, a handsome catalogue brought out by Harvard University. Leyzer Ran (1912-1995) is widely considered to be the primary postwar chronicler of the centuries-old unique Jewish civilization of the city known in Yiddish as Vílne, Yerusholáyim d’Líte — Vilna, Jerusalem of Lithuania. The newly appeared catalogue was compiled and edited by Dr. Charles Berlin, who is Head of Judaica at Harvard Library and Harvard University’s Lee M. Friedman Bibliographer in Judaica. 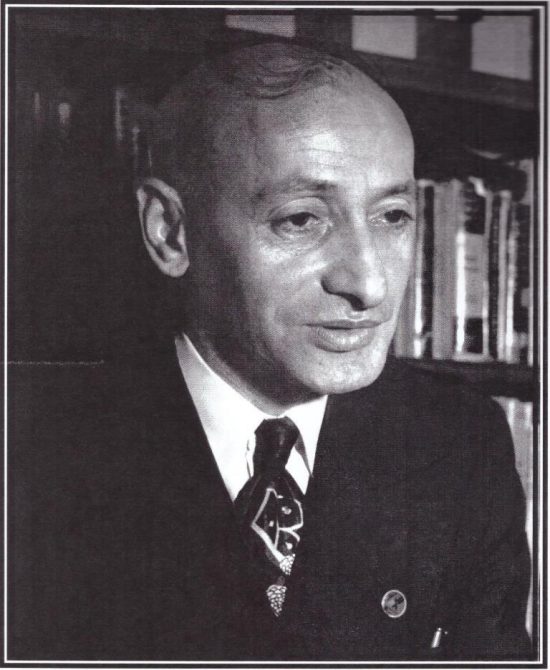 In addition to the catalogue per se, the new volume contains contributions (essays, papers, memoirs) by Charles Berlin, Justin Cammy, Dovid Katz, Davina Ran, Faye Ran, Ruth Wisse and Mordechai Zalkin, as well as a selection of images of some of the most exotic Vilna ephemera to be found in the archive.

In addition to its standing in East European Jewish studies, in the disciplines of history, cultural history, philology, and Yiddish and Hebrew literature and movements, Vilna Studies forms part of the slowly emerging field of Litvak Studies.

Leyzer Ran’s Ashes from the Jerusalem of Lithuania, a haunting book describing every nook and cranny of what he found when he returned to his native Vilna right after the Holocaust, appeared in Yiddish in New York City in 1959. An English translation is due for completion by the end of this year and will hopefully appear in print before the end of 2018.

His 1986 Stencl Lecture, Vilna, Jerusalem of Lithuania, appeared in Oxford in 1987, and is now available online.