This Year’s Sept. 23 Events Remembering Holocaust to Include Pleas for the Old Vilna Jewish Cemetery at Piramónt

Posted on 19 September 2019 by Defending History

September 23rd is Lithuania’s Holocaust Commemoration Day. It is because of the Holocaust that there are almost no local descendants of the many thousands of buried there to stand up for the dignity and integrity of ancestors’ graves. This is a matter of human and minority rights: it would not be happening to a five-hundred year old cemetery of the majority population. It would not happen in the west of the European Union, and must not happen in its east, whose peoples deserve the same standards of equal rights and human dignity. Cheering at conventions, drinking at bars and flushing toilets surrounded on all four sides by extant graves is not human dignity. Vilnius deserves better for the years and generations to come. 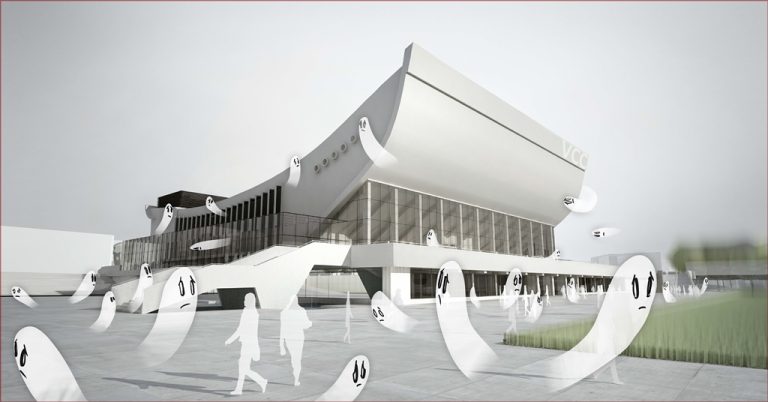 All welcome! Major Litvak rabbis and scholars will be flying in for the one-day event among them Rabbi Asher Arielli, Rabbi Dovid Feinstein, Rabbi Orin Reich, and Rabbi Yaakov Shapira . Local speakers include Vilnius Jewish Community head Simon Gurevich and Lithuanian philosopher Dr. Andrius Kulikauskas. Coordinated by Julius Norwilla, chair of the Vilnius Committee for the Old Jewish Cemetery at Piramónt, in cooperation with the European Foundation for Human Rights, whose appeal before the Vilnius courts is now supported by 235 affidavits, including the Elyashiv, Finkel, Levine, Segal, Shternbruch & Soloveitchik families.  Established by Dov-Ber and Chaya Fried.

7 PM at nearby Hotel Marriott at Rinktinės 3

The organizers’ poster that has appeared in Lithuania: 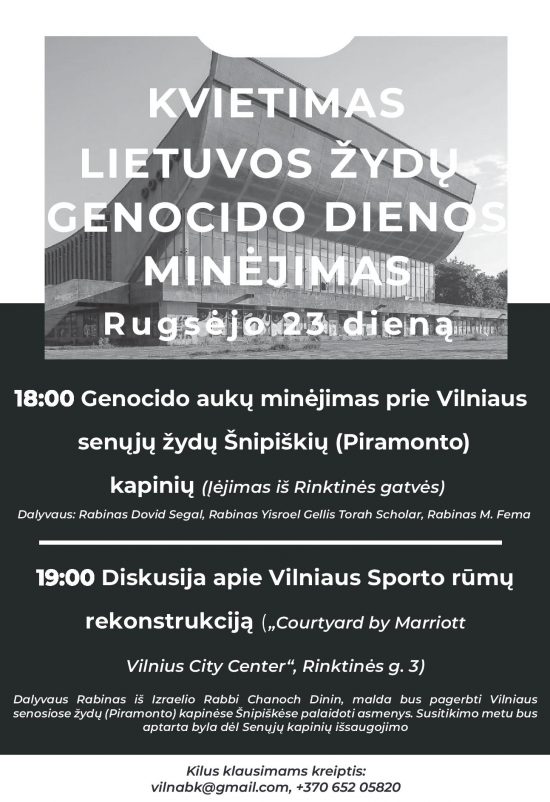 The organizers’ poster that has appeared in the United States and Israel: 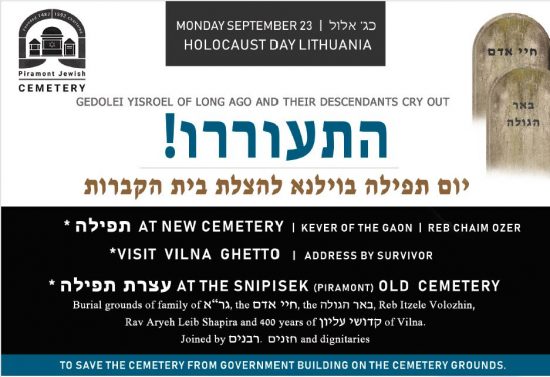 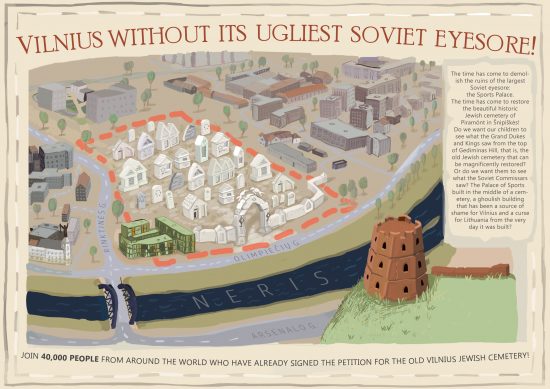