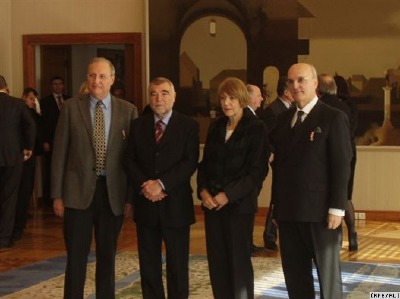 This entry was posted in Croatia, News & Views, Politics of Memory. Bookmark the permalink.
↑ Return to Top