Posted on 7 August 2013 by Defending History 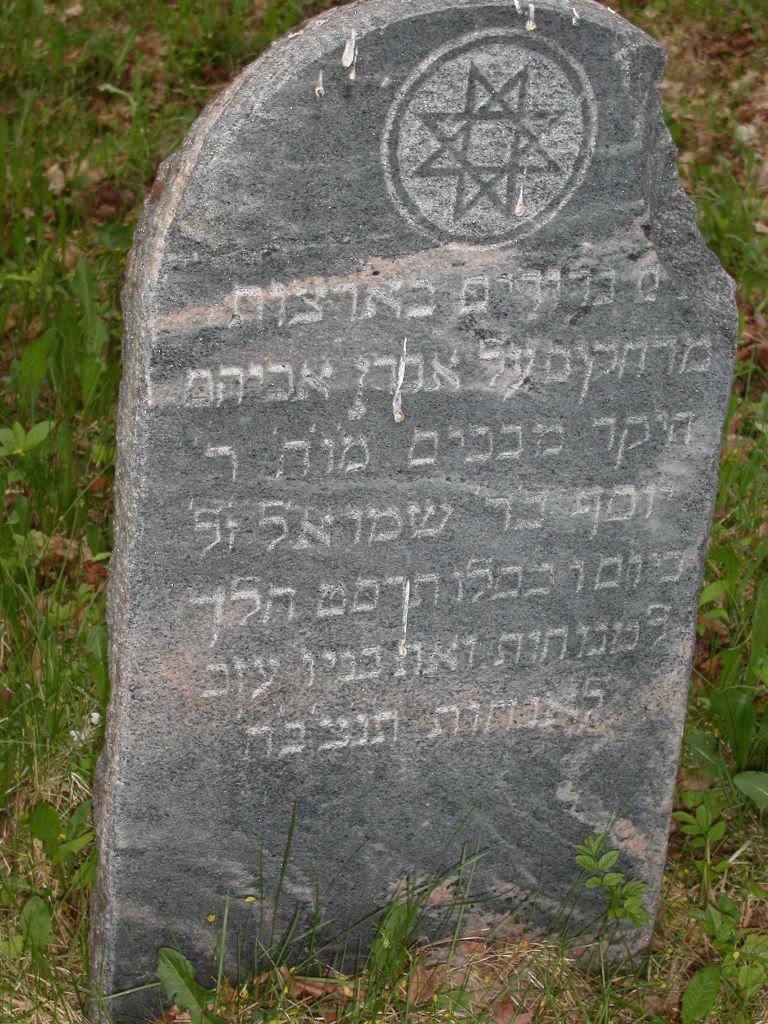