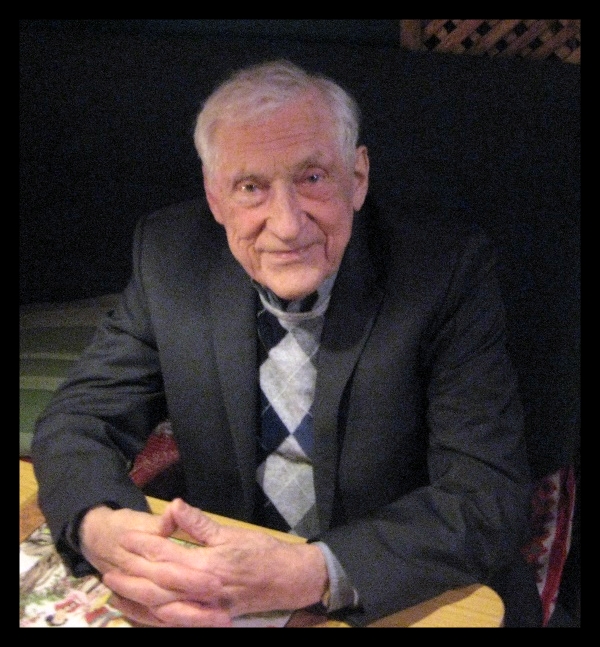 Native of Vishéy (Veisiejai), Lithuania. Decorated hero of the Red Army’s war against Nazi Germany. Specialist engineer over half a century.

Fearless Litvak truthteller about the Holocaust in Lithuania who assembled the documents that outline the accurate history (as well as the intellectual history of “Double Genocide” revisionism). 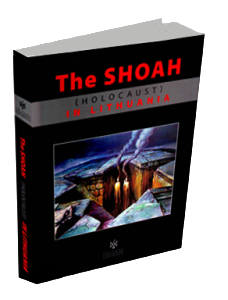 Pioneering discoverer and recorder of mass graves and old Jewish cemeteries (and campaigner for their preservation). 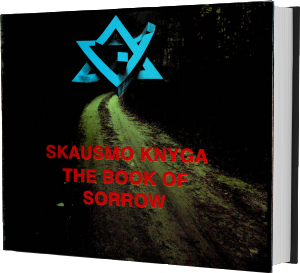 Cofounder of Lithuania’s post-Soviet Jewish Community and its quadrilingual newspaper.

Feared and ignored by the local Double Genocide industry and its commissions, he was honored in cenral London in 2010, at age 93, at Central Synagogue, by Rabbi Barry Marcus MBE who assembled UK cabinet ministers and Jewish leaders to join in celebrating Joseph Levinson’s life’s work.

Explains how he kept fit (video on his 95th Birthday)

FUNERAL ON SUNDAY 12 APRIL 2015, RESPECTS AT NUTRUKUSI STYGA UNTIL 2 PM; THEN BURIAL AND WORDS OF REMEMBRANCE FROM 2:15 PM AT VILNIUS JEWISH CEMETERY (SUDERVĖS 28)