A Lithuanian Jewish Citizen on Why Jewish Life is Divided into “Before” vs. “After” 19 April 2017

Posted on 25 March 2019 by Defending History 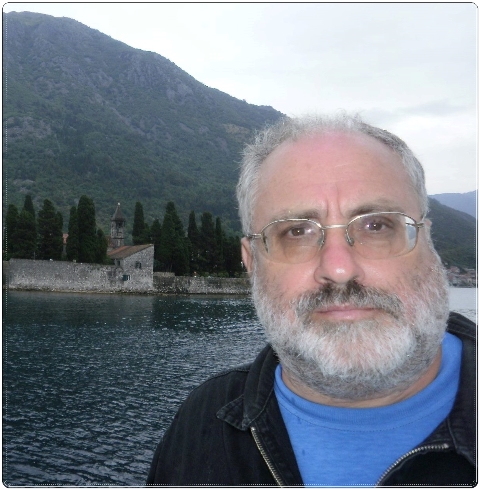 On the 19th of April 2017, an event transpired that seems to have divided, from the viewpoint of time, our life as Jewish citizens of Lithuania. We were left with two new categories: before and after. Before and after the day when our democratic community’s leadership, in the middle of a community election campaign, changed the rules to disenfranchise the living three thousand or so Jews in the country in favor of a new electoral system based on the votes of the current chairwoman’s own board that would from now on mean that “the official” Jewish community represents not the Jewish people of Lithuania. It represents the people on that board and their “associations,” whether real or not.

To tell the truth, our Jewish community collectively, and each of us individually felt deeply humiliated with that imperious power-hungry arrogance. This historical action was carried out by a small group of  power-hungry plotters who usurped that which had been held with human dignity by our Jewish self-government here. This clique of usurpers, in a single meeting, “changed the election rules” to deprive the Jews of Lithuania of the right to vote on issues related to communal Jewish life. What has happened will go down as a black chapter in the history of Jews in Eastern Europe.

A person turned up and effectively proclaimed herself a self-appointed queen of the Jews, took over the power and speaks and acts every day claiming to represent Lithuania’s Jews. The system has been rigged so that the queen is irreplaceable and can hold on to power for an arbitrarily long time. To pull this off, it suffices from time to time to give some payoff to those who obediently and obsequiously become spiritual serfs.

Some in her well-paid staff will tell you that the queen certainly has many flaws, but there is no better candidate. Some cherish it when the queen gives a little money to them and their organizations. Others simply fear the queen. Who knows, she might reduce someone’s uncle’s benefits. A reign of obsequiousness and fear, using the vast funds supplied by the government as formal Jewish restitution for prewar religious Jewish properties.

But to be fair, once in a while the queen does allocate small sums of money for the plebs’ entertainment. It thereby emerges that everyone who participates in these events is working on increasing the prestige of the autocratic power that has for now destroyed free Jewish life in our country. The majority of those participating in the events ease their conscience by rationalizing, that the money allocated for these events is our money and does not belong to the queen anyway, so what the heck? These events are a sop that seems to have been thrown to the slave galleys from the master’s table. By taking part in them you say, “I shit on us being deprived of our rights, but today I can stuff myself, drink and be merry.”

I cannot agree to being deprived of my right to vote democratically in our Jewish life and have not participated in the events organized by the queen since May 2017. That was the month when the queen and her entourage of “fake Litvaks” announced to the world that we, the living Jews of Lithuania, are all “Russian speakers who say they are Jews” . . .