Posted on 20 January 2011 by Defending History 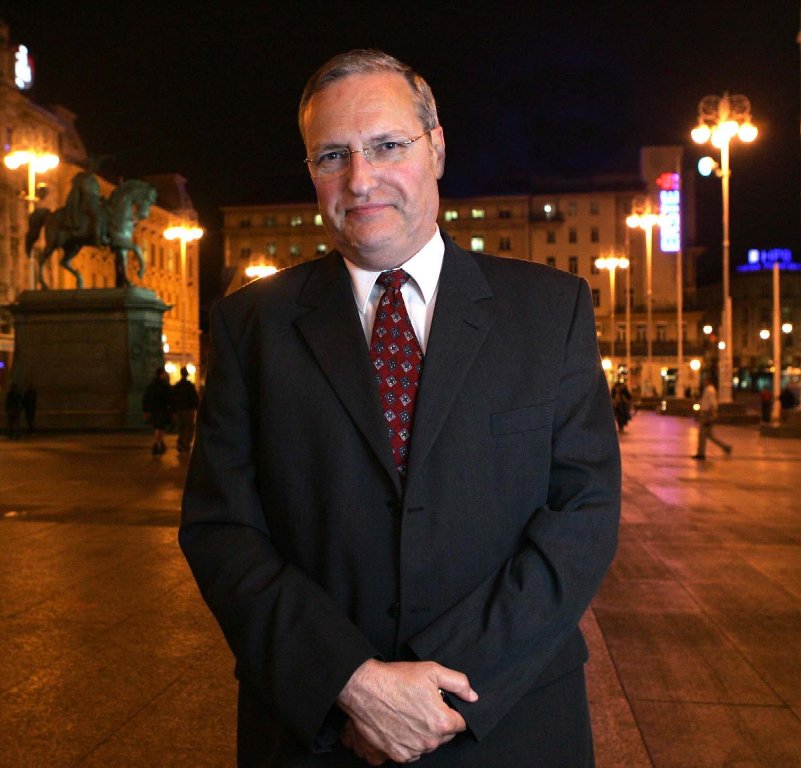 The ludicrous spectre of the convicted (but unpunished) Nazi war criminal, who turns 97 next month, suing Dr Efraim Zuroff for ‘libel’ has just been revived. Dr Zuroff is director of the Simon Wiesenthal Center’s Israel office, an acclaimed author and historian, and the SWC’s chief Nazi hunter.

Observers were under the impression at last month’s hearing in Budapest that the case had been put to rest by the district court, when the judge threw it out on 16 December after some ten minutes (eyewitness report here). But the war criminal’s lawyer appealed that decision.

It was reported today from the Hungarian capital that a court has granted the appeal of Sandor Kepiro against the judge’s dismissal of the case when the plaintiff failed to turn up for the hearing of the case, on health grounds, and with no advance notice. Dr Zuroff and others, including leaders of the Jewish community of Novi Sad, Serbia, and members of the city council, had traveled specially to be at the December hearing. The connection is a stark one. Kepiro was allegedly one of the organizers of the action that led to the massacre of more than 1,250 people in Novi Sad in January 1942.

Report on the December 16th hearing and links for more background here.

The success of Kepiro’s appeal means that a new date will now be set for a continuation of the circus-like case, brought by a convicted war criminal who is suing a Holocaust historian and justice seeker, at a time when the courts are dragging their feet with action against the criminal himself for his war crimes.

Sources in Hungary had indicated that there would be a decision in January on whether to prosecute Kepiro for war crimes. He had twice been convicted in the 1940s (once in absentia), and spent 48 years in Argentina.

The postponement of action in bringing a war criminal to justice for his crimes, while allowing him to bring a theatrical ‘libel’ action against the Wiesenthal Center’s chief Nazi hunter, is, in the view of some observers, emblematic of the topsy-turvy world of Holocaust revisionism now rampant in some new-accession states in the east of the European Union.

This entry was posted in Hungary, News & Views. Bookmark the permalink.
↑ Return to Top