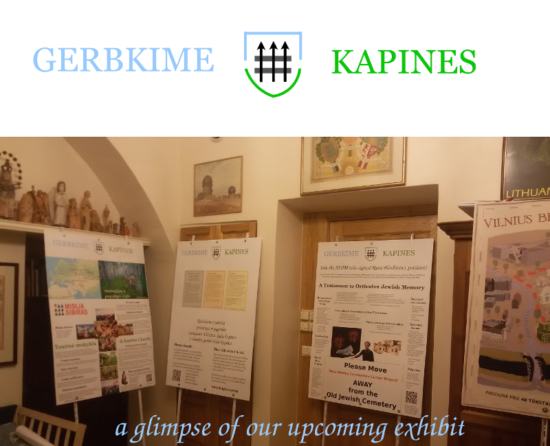 Posted on 19 April 2020 by Defending History

VILNIUS—The major news portal Delfi.lt reported this morning on the economic recovery plan for jumpstarting the Lithuanian economy in the wake of the Coronavirus pandemic. After reporting on the doldrums of the construction industry, the article cites at length Mantas Miseliūnas, a top specialist on the role of commercial property in the economy. No opposing views are cited. The article, which does not mention the old Vilna Jewish cemetery, the current litigation, the international petition, and the massive international protest, informs readers of an idyllic panacea to the economic downturn wrought by Covid-19: 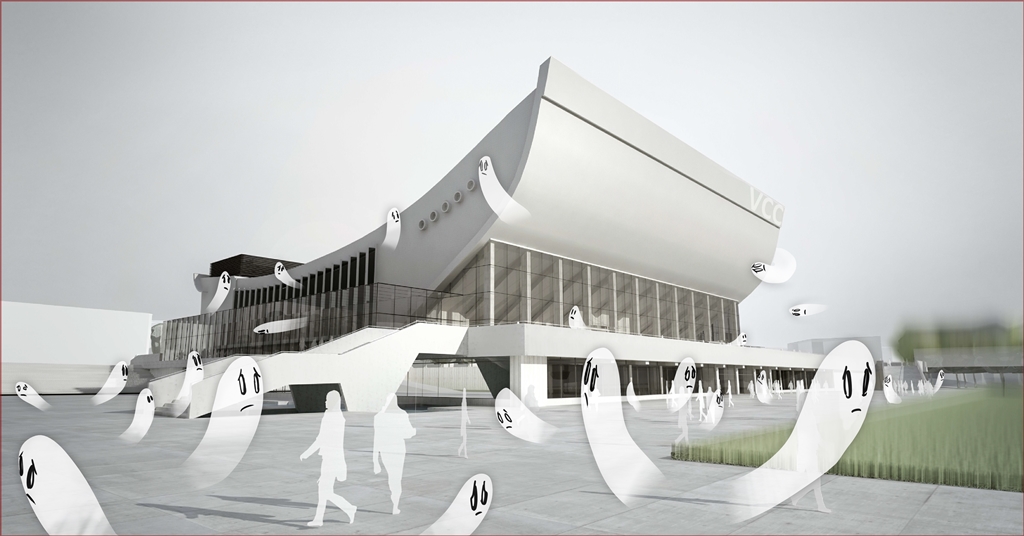