Very recently, the mayor helped arrange for the removal of the controversial 1952 monuments to Soviet soldiers on the city’s Green Bridge, despite criticism from some quarters.

The question for many in town now is whether his courage at the bridge will extend to removing memorial plaques, monument stones, street names and other shrines in public space to Nazi collaborators, and even worse, to Holocaust perpetrators who helped the Nazis murder the country’s Jewish population. It is part of the larger East European problem of glorification of Nazi collaborators.

Here in Vilnius, the moral connection between removal of the (last?) Soviet monuments on public grounds and the failure to even address shrines to Holocaust killers of Lithuanian Jewry came into the city’s consciousness thanks, in part, to the recent article by Paulius Gritėnas, in which morally powerful statements by Dr. Darius Udrys and Sergey Kanovich (Kanovičius) are cited. The article has now appeared in Russian translation in Obzor. The shrines in question are to the Holocaust perpetrator Jonas Noreika and were addressed several years ago in Defending History by Evaldas Balčiūnas. See also our 2013 letter to the editor in the New York Times.

The following are some examples from central Vilnius today…

The Lithuanian Holocaust was initiated when dehumanization, taunting, humiliation, pillage and murder of Jews was initiated in dozens of locations by “freedom fighters” of the and other nationalist groups before the arrival of German forces. Some six centuries of legendary coexistence were brought to an abrupt end on 23 June 1941 when the Jewish minority was subject to degradation, harm and murder. Readings. Eyewitness testimonies. [Historic note: the far right’s “explanation” that the murderers of Jewish neighbors were “heroic anti-Soviet rebels” is demonstrably nonsense. The Soviet occupiers were fleeing the German attack initiated on 22 June 1941.]

Whitewash in the “Holocaust Room” (!) at the Genocide Museum in Vilnius (the basement cubicle room was added in 2011 after DH’s reports that the soo-called genocide museum had previously not had a word about the one genocide that occurred in the country):

Hundreds of local Holocaust perpetrators and collaborators are among those the Soviets after the war tried, killed and then buried at Tuskulėnai. The participation in Nazi atrocities by many of those buried here remains unmentioned on the Genocide Center or Vilnius municipality websites which describe the site as a memorial for the victims of Soviet rule buried there. See Evaldas Balčiūnas and Milan Chersonski in DefendingHistory. 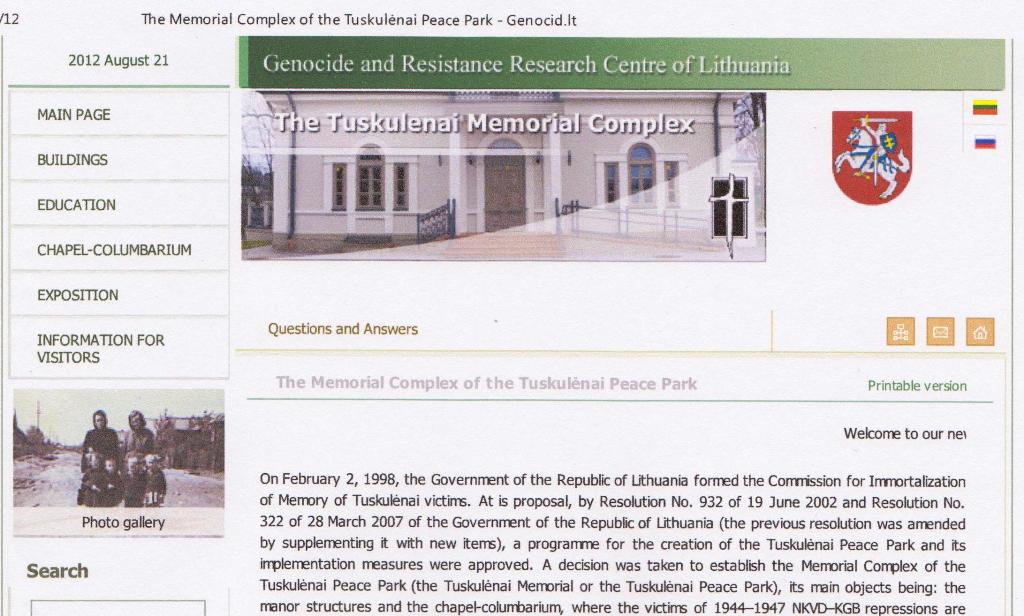 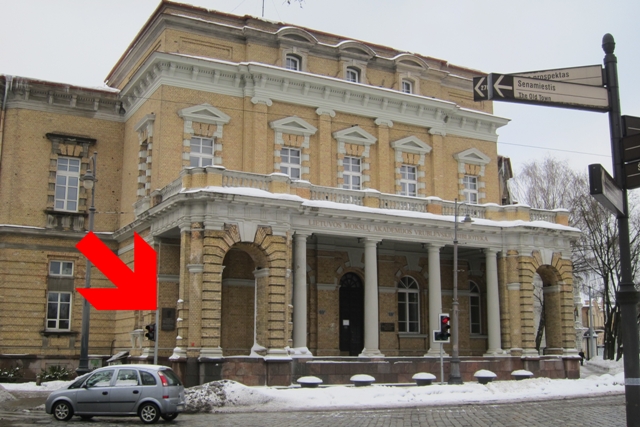 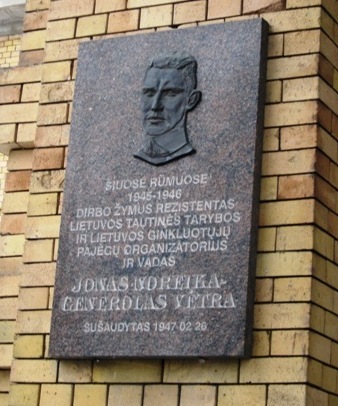 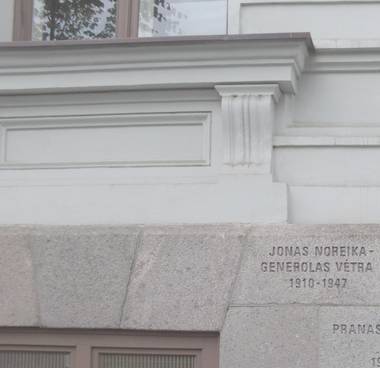 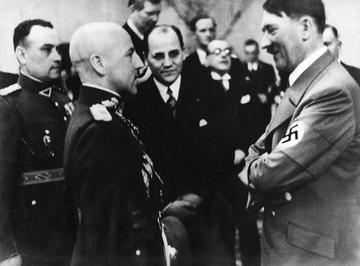 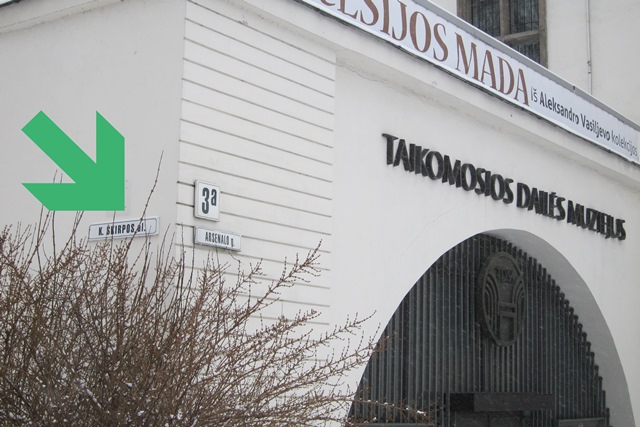 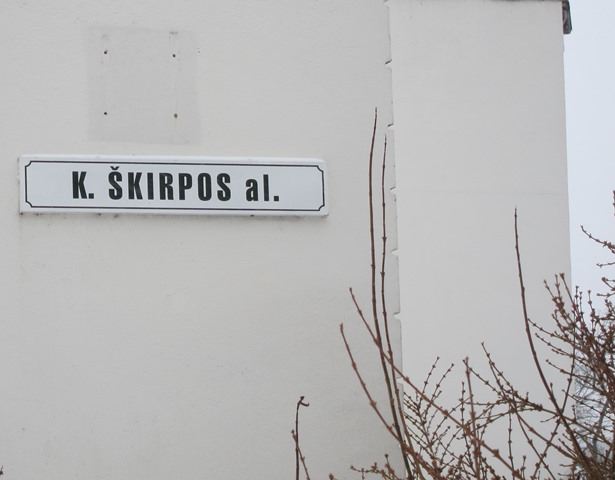