Tag Archives: International Commission for the Evaluation of Nazi and Soviet Crimes (Vilnius) 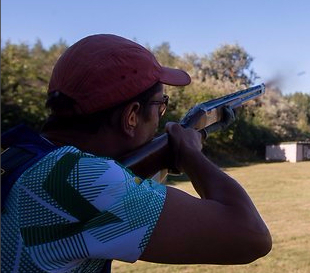